Petition calls for online-only classes for remainder of Humber semester 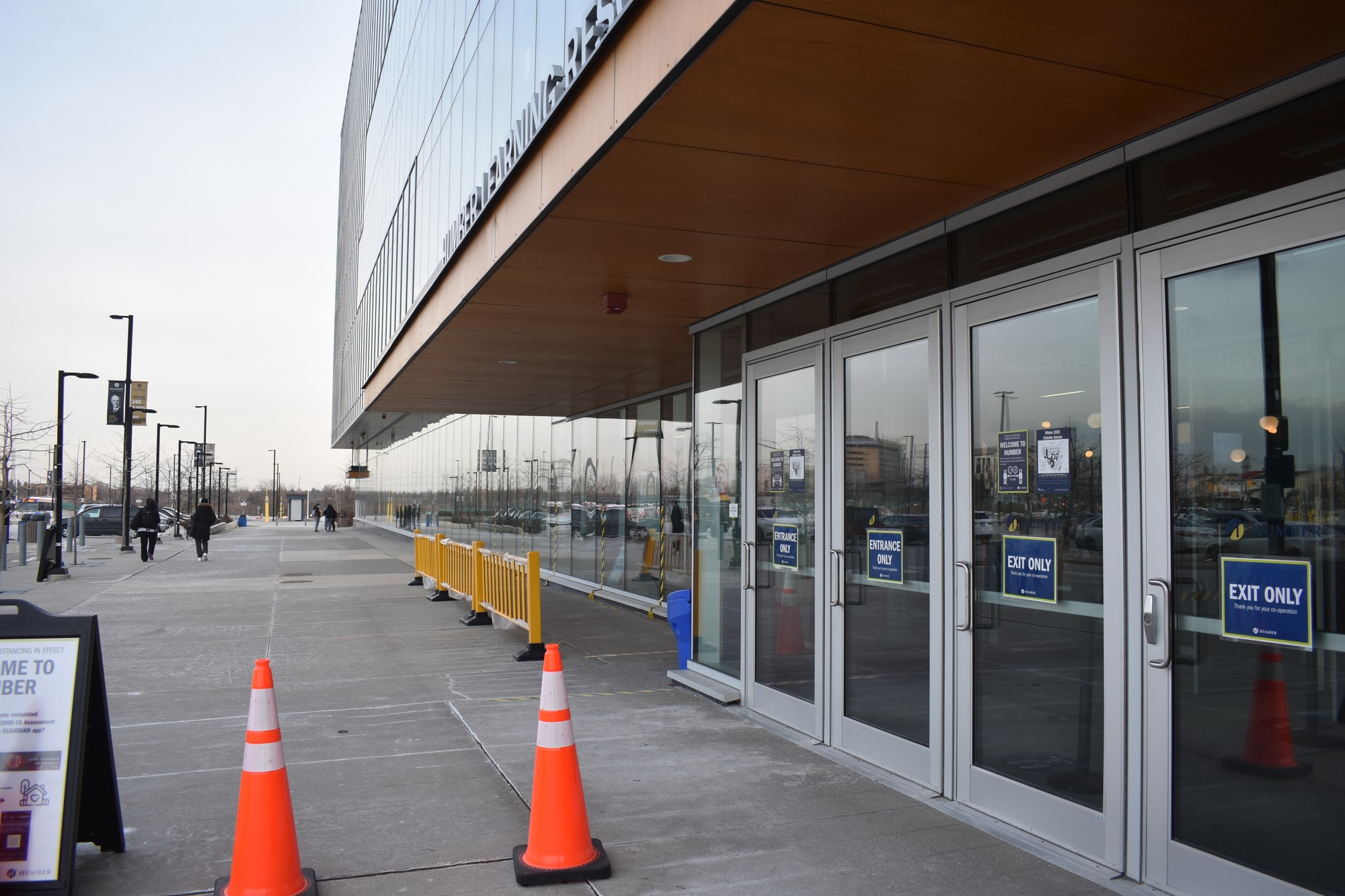 Anastasia Podymova says her future is at stake as her program returns to in-person learning just seven weeks before the end of her final semester at Humber College.

“It’s unfair to students to make them come back in March only for one month,” Podymova said.

The bachelor of public relations student signed a petition that had nearly 3,000 signatures as of Thursday calling on Humber College to keep classes online for the remainder of the Winter semester, avoiding a full return to campus scheduled for March 7.

Humber, however, has made it clear that the March return date is moving ahead as planned.

The Lakeshore campus student already gave up her rented apartment when the pandemic struck in 2020 and moved back in with her parents in Barrie, 80 km away.

The college’s repeated shifting plans amid the rise of the Omicron variant made it hard for Podymova to make plans for attending classes.

Back in October, Humber officials said that January would see the return of in-person learning. In December, the college said Jan. 24 would be the date to kick off physical learning.

That plan got changed again.

On Jan. 6, the college changed its to a staggered approach saying that “lab-based” courses would return on Jan. 24.

An it said a full return to in-person learning would happen on Monday March 7, right after Reading Week.

All these changes came amid the rise of the highly-infectious Omicron variant of COVID-19 and student backlash to in-person plans.

Now, Podymova faces a three-hour commute to campus on a daily basis. 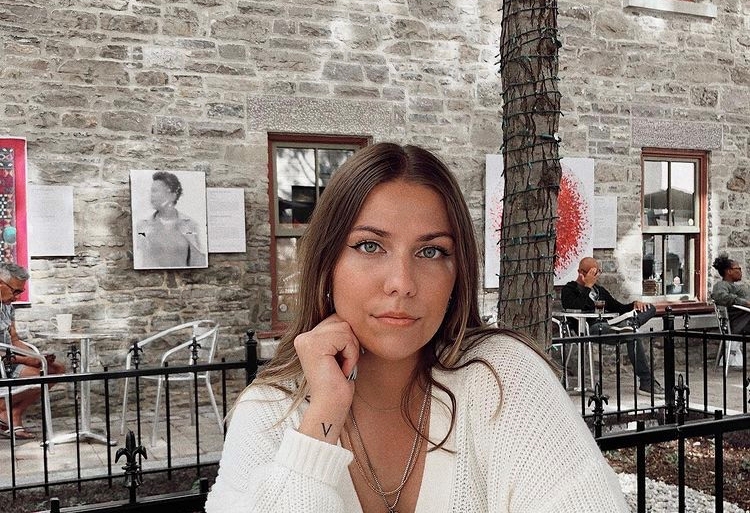 She said her only other option is for her family to go into debt to support her sudden need for rental accommodations near Humber’s Lakeshore campus, if she can find an option for only March and April.

Because of her housing and financial situation, Podymova said her program coordinator advised leaving the program and coming back next year.

“When you have only a few months left to finish and graduate and get your Bachelor’s you’re kind of hesitant … to put it on pause for a year,” she said.

Humber’s approach has been to follow the guidance of public health agencies and the directives set out by government, Andrew Leopold, Humber’s Director of Marketing and Communications told Humber News.

“It is important to note that for some programs, in-person delivery is required by the professional or industry association that oversees the related profession and is not solely Humber’s decision,” Leopold said.

He said while Humber’s administration has continued to consult with students throughout the pandemic, the return-to-campus plan won’t be changing.

“On Monday, March 7 in-person learning will resume, as scheduled,” he said in a response to the petition’s demand.

Petition posted a week ago

The petition over online learning was posted a week ago by Gus Lopes, a fourth-year public relations student.

He told Humber News he was looking forward to a return to campus before Omicron sent infection and hospitalization rates skyrocketing late last year.

Lopes said he lives with someone classified as at-risk for COVID-19 and began questioning whether it was worth the risk for students to once again roam the halls of campus.

Beyond what he calls “unnecessary exposure,” Lopes said since students and faculty are already used to online learning, it doesn’t make sense to return for only a few weeks.

“It just seems like a big ask to ask for students to to return for for seven weeks for half a semester after the Reading Week,” Lopes said.

“I’m not a fan of the online learning experience, but I think it works.”

But not everyone agrees. Some students say they would prefer to log out of Zoom and open the doors to a physical classroom again.

“I’m excited for the return of in-person, especially since this is my graduation semester,” Harrison Smith, 27, told Humber News.

Harrison said his cohort experienced a “honeymoon phase” during the first semester of his Film and Television program before COVID-19 hit and “it was all ripped away.”

“A huge part of the college experience isn’t just learning but being social and meeting new people,” said Smith.

Lopes’ petition is not the first student-led attempt to change Humber’s approach to education delivery.

In the fall semester, a petition was started by the Humber Students United grassroots advocacy group calling for a hybrid approach to the current Winter semester that would give students the choice between in-person and online learning.

While Students United is still pushing Humber to offer choice for students, the group’s Co-President Caroline Breeze told Humber News “there is no point having people go back to campus.”

Breeze said Humber was “out of the loop” on what students were experiencing.

The group’s hybrid petition — that more than 6,000 people signed — saw some success after Humber altered its approach to the Winter 2022 semester.

“I just hope it will prove a point and we’ll create the necessary changes,” Breeze said of the new petition.