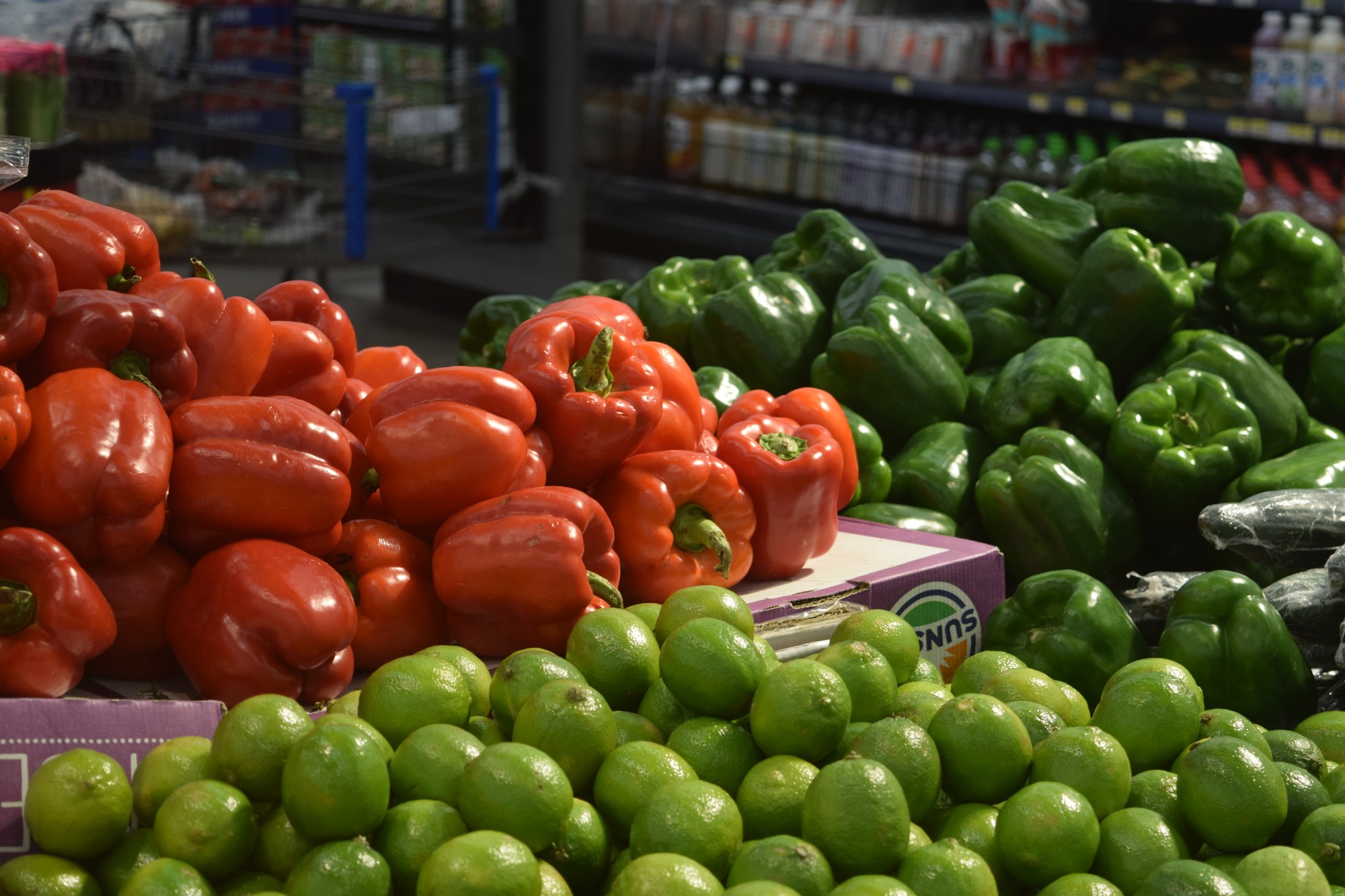 FoodShare, a Toronto food access group, has launched a petition pushing to update the city’s 20-year-old food charter to include the experiences of all people.

“Currently, it doesn’t represent the race that is most impacted right now,” Paul Taylor, executive director of FoodShare, a non-profit that supports community-based food initiatives and public education around food insecurity, said.

The petition, which currently has a total of 620 signatures, is pushing for the city’s support in developing a new food charter that reflects the needs of those affected by food insecurity.

“People of colour, people with disabilities, workers, and renters are most affected by food insecurity,” Taylor told Humber News.

“While household food insecurity increased by 39 per cent during the pandemic, only 7 per cent of food-insecure households reported that they had accessed food charity services in the previous 30 days,” the petition said.

“This means over 90 per cent of people experiencing food insecurity are not being served by food banks — food banks are simply not the solution we need.”

Sean McIntyre, a policy development officer with the City of Toronto’s Social Development, Finance & Administration’s Poverty Reduction Strategy Office, agreed with FoodShare’s petition and the solutions outlined in it.

“We work very closely with FoodShare,” he said. “They’re a tremendous partner and we are in total agreement with all of the issues laid out in their petition and also their overall advocacy, we work hand in glove with them.”

McIntyre also said that since the food charter is 20 years old, a lot of communities don’t see themselves reflected in the document.

“A new charter is not off the table. But I do think that by working well with communities, a broad swath of communities to really breathe life into new and emerging plans that the city has that are done in conjunction with communities, is probably the way to go.”

Michayla Gordon, a Toronto resident, has experienced pricier food in grocery stores and had to make sacrifices towards what she purchases.

“I wasn’t shocked when gas prices went up,” Gordon said. “But when food started getting more expensive, that’s when I started to worry.”

“I’ve had to stop picking up meat regularly and turn to alternatives for protein and sometimes I trim down my list. Like I would reduce what I need based on the money I have.”

McIntyre said the city is working with FoodShare to address food insecurity and how to improve current resources and introduce new ones.

“The issues that FoodShare has brought forward in the communities that they represent are very much on our minds,” he said.

“We’re working very closely with them on ways to incubate new ideas, as well as to expand promising ones that are currently in existence and remove barriers or barriers that do exist.”