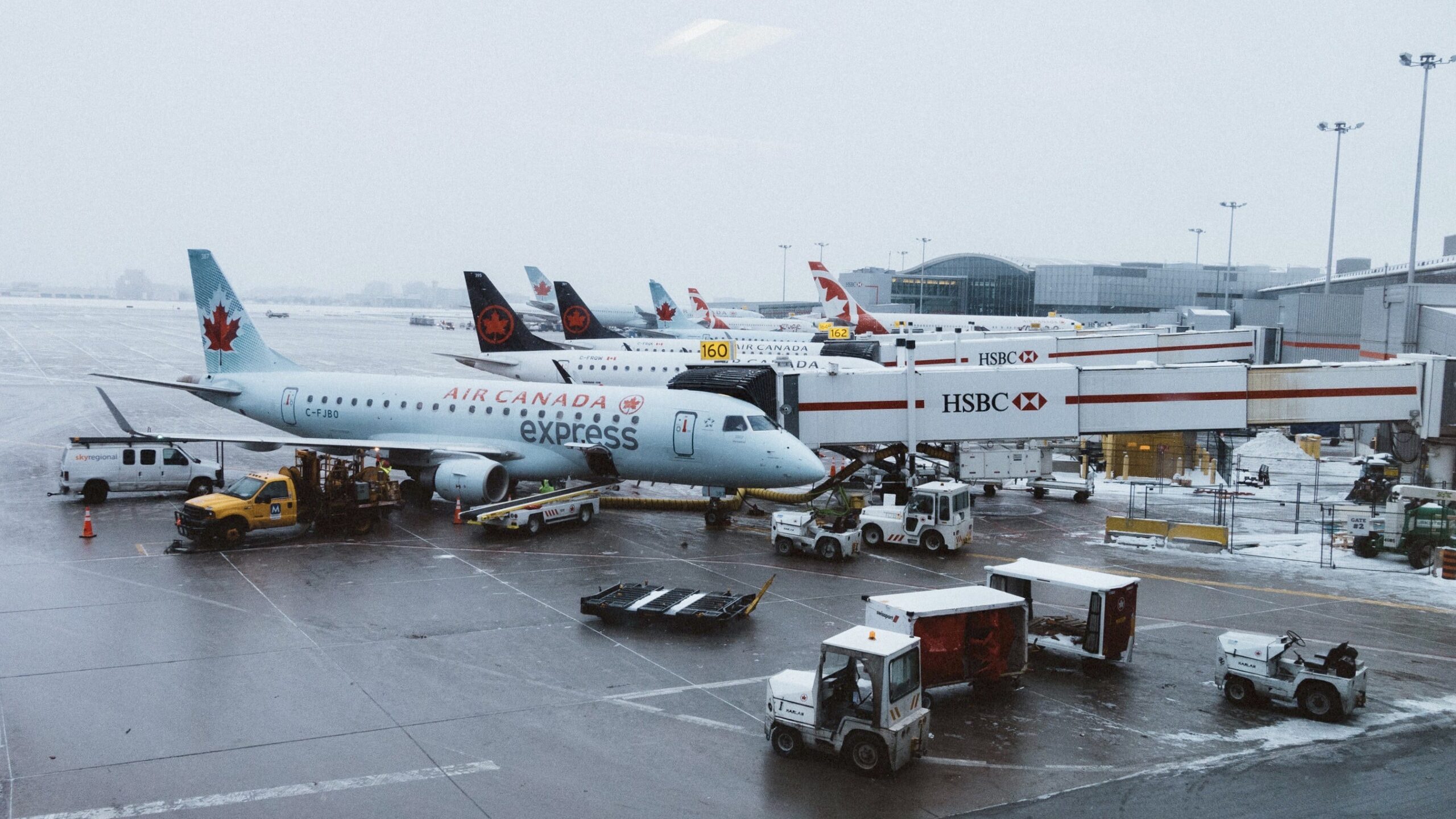 “Most passengers who ask about 5G disrupting flights are mostly middle-aged and elderly people travelling to and from the Caribbean and the U.S.,” she said.

“Ideally I would recommend all passengers refer to my company’s official website as they are currently monitoring the developments,” Gilling said.

“And so far I haven’t read any major releases made by WestJet,” she added.

The new Fifth Generation technology, or 5G for short, is viewed as a potential problem for airports, where it could affect radar and communications systems on aircraft.

The 5G rollout in the U.S. has slowed down, if not halted, in some areas. U.S telecommunication companies AT&T and Verizon announced the temporary cancellation of its 5G launches after concerns about its services disrupting flight signals and radars.

However, at Toronto Pearson International, Transport Canada said it “has not identified unsafe effects on aviation,’ but it continues to monitor the situation.

Since its introduction, more than 15 major airlines have reported possible technical problems that this technology may have on their aircraft.

“Canada recently proposed to simply restrict the subset of problematic 5G signals from being transmitted near airports, while allowing them to be used almost everywhere else,” the report said.

Transat pilot Brandon Crawford said the union has also told its members that 5G service in Canada isn’t as extensive as it is in the U.S.

“Apparently based on the union’s recent release, Canada does not have enough customers that use 5G services and areas surrounding the airport have less coverage,” Crawford said.

“Because we don’t have radar altimeters, we won’t be disrupted by the new 5G system,“ Soldo said.

The FAA recently cleared about “90 per cent of the U.S. commercial aircraft fleet, including the Boeing 737 MAX, for most low-visibility approaches in 5G deployment.”

“For Canada it is not really a problem, navigation wise, ground and satellite based navigation doesn’t depend on wifi networks, plus our country is not densely populated,” Crawford said.

“However,computer systems on board such as radio altimeters may also need upgrading should we continue to fly in these major cities which have a higher population,” he said.

The Canadian Armed Forces is monitoring the introduction of the technology.