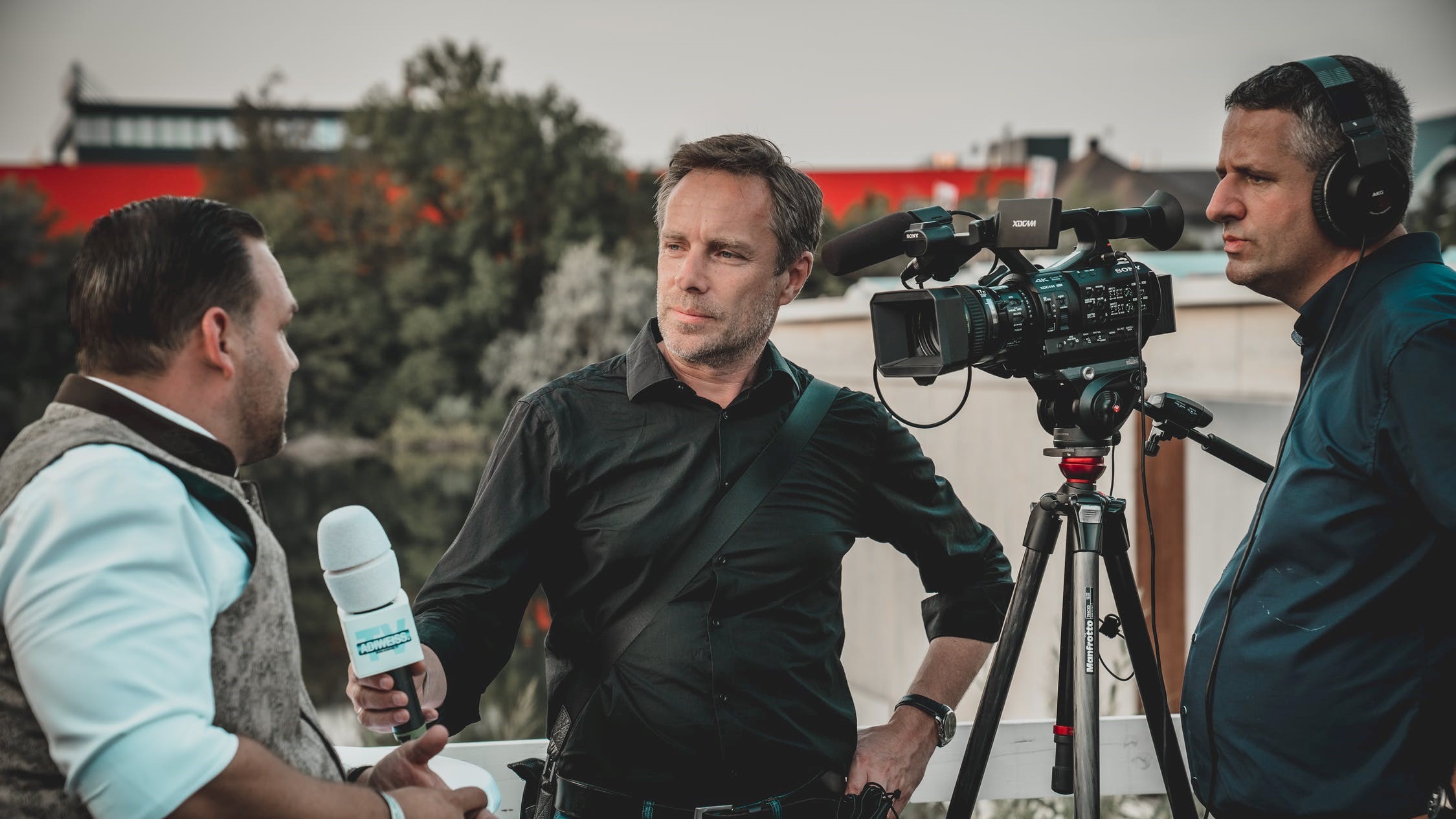 A year and a half ago, Dave Seglins was asked to cover a sexual homicide case. He refused because working simultaneously on different death-related stories were taking a toll on him. His editor said that’s not the way things work.

The CBC reporter is one of many reporters who have had similar experiences in the newsroom.

For an industry built on “truth telling,” speaking up about their own wellbeing still seems to be the hardest task for most journalists.

Seglins, an outspoken advocate for mental health in Canadian newsrooms, said despite being a 25-year-old veteran in the industry, he found it terrifying to let his editors know how “sick and injured” he felt after covering certain stories.

He said covering several gruesome stories had severely affected his mental health to the point where he had to take medications to treat his anxiety.

Seglins told Humber News the prospect of being sidelined on an assignment due to the “suck it up” culture made him reluctant to speak about his health.

The editors were willing to help him, but the problem was they didn’t know how to help, he said.

Cherry said throughout her 15-year-career nobody in the newsroom spoke about vicarious trauma or the impact of repeated exposure to traumatic events on journalists.

She said not being taught about vicarious trauma in journalism school made it even more difficult to understand ways she could approach it.

Cherry said for far too long journalists have been expected to be flies on the walls to extreme traumatic events.

She said it needs to be acknowledged that journalists are human beings with emotions who can be severely impacted by these events.

Such was the case for Barbara Estrada whose mental health was adversely impacted to the point where she decided to leave the industry.

Estrada said working at a local ABC News affiliate station in the United States and at Univision, an American-Spanish language TV network, made her realize the negative impact on her health wasn’t a particular organization’s fault. Rather, it was the effect of the way the news industry worked.

She said leaving the industry was the only option she had to preserve her health.

For the industry to change, a movement needs to take place, Estrada said.

Seglins said this change is now in motion.

The pandemic, Black Lives Matter, and Indigenous residential school coverage have been catalysts in this change, he said. Seglins said managers and editors fail to provide the help necessary because they are not mental health experts.

Instead, the focus needs to be on educating people in the newsroom and providing training, he said.

Journalists who received therapy while working on difficult cases were much less anxious and depressed than those who didn’t receive therapy, according to a 2021 study conducted by Drs. Anthony Feinstein, Meera Selva and Jonas Osmann.

Feinstein, a U of T professor and a neuropsychiatrist at Sunnybrook Health Sciences Centre in Toronto, said the study was able to show news organizations in real time how therapy provided at the right time make a difference for journalists.

He said therapy and education were the solutions to address issues of mental health in the newsroom.

Journalists who are educated about trauma are better able to recognize the symptoms in themselves, and therefore, are more likely to reach out to therapy during the early stages, he said.

Increased efforts to educate young journalists about expected trauma can now be seen in schools.

To gauge the education being provided to students, I reached out to 25 journalism schools in Canada.

Out of the 12 respondents, four have included teachings about trauma in their curriculum and five are conducting active discussions in class about the subject.

Although things are moving towards the better, the industry needs to pick up the pace.

Most of the journalists contacted for this article wanted to remain anonymous regarding their stories due to fear of career repercussions and being sidelined.

Cherry said that journalists are not willing to speak about their traumas shows there still remains a long way to go.