Ontario’s minimum is not liveable, government’s obligation up for debate 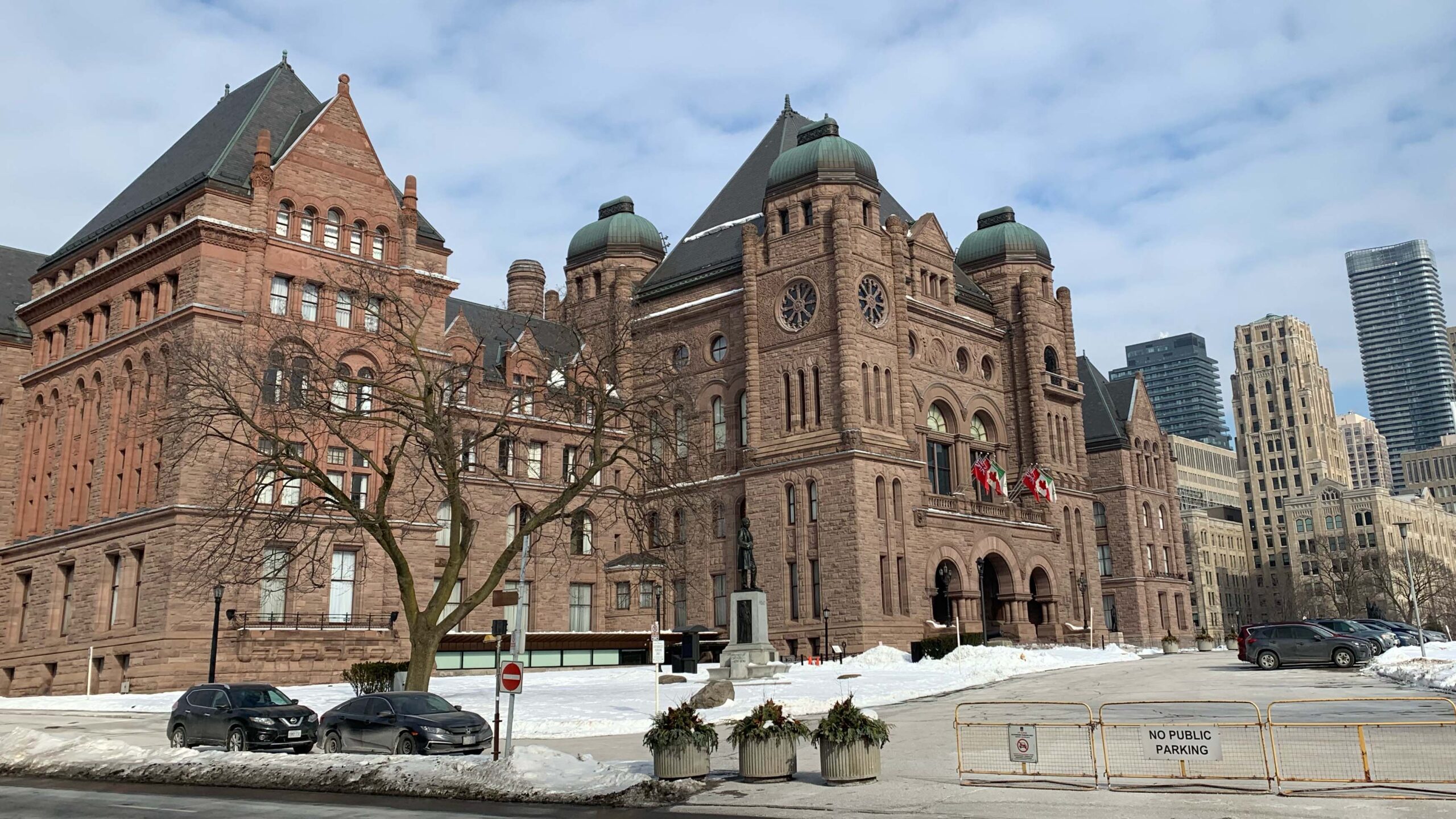 It came to Mandie Murphy that keeping her baseball-inspired, community focused Left Field Breweries going, it needed a stable workforce that earned enough to live.

“What became abundantly clear is that the business would not have been able to even survive without our team,” said Murphy, who with her partner Mark launched the east-end Toronto business in 2013 with a focus on community. “It’s what they need to earn to fully participate in their community.”

She said over the COVID-19 pandemic they decided to put their money where their mouth is and registered as a certified living wage employer in February 2021.

While she said they have seen increased employee retention and reduced recruitment costs, the biggest benefit is being confident their employees can afford the cost of living.

“They don’t need to make decisions between food and rent,” she said.

Ontario’s minimum wage increased to $15 in January, less than the calculated living throughout the province. Many however argue minimum wage is not an effective tool against poverty.

The Ontario Living Wage Network (OLWN) calculates the living wage each year for 29 regions in Ontario, updating the wage on the first Monday in November, said communication’s coordinator Craig Pickthorne.

“It’s a living wage but it’s a modest wage, it serves as a starting point, we don’t calculate in things like retirement savings, school savings, debt servicing,” he said. “We show our work so you can see exactly how we got our living wage rates.”

Pickthorne said the minimum wage has never met the living wage in the history of the OLWN.

“The minimum wage is set politically, it often can come as a bit of a surprise,” he said.

Ontario Premier Doug Ford announced halting the original plan to move the minimum wage to $15 in 2018, freezing it at $14 for 33 months.

“Businesses tell us that job growth starts with cutting the burdensome, job-killing red tape that drives investment and jobs out of Ontario,” Ford said at the announcement.

A report from earlier in 2018 from the Fraser Institute titled Increasing the Minimum Wage in Ontario argued against the planned increase as an ineffective tool against poverty.

More recently, another report from the Fraser Institute published Oct. 28, 2021, citing data from Statistics Canada’s 2020 Canada Labour Program, report said 31.5 per cent of minimum wage earners are 19 or younger, and 53 per cent are under 25, again arguing against minimum wage’s effect on poverty.

While minimum wage’s effectiveness against poverty is dubious, some say Canadian governments have a legal obligation to provide an adequate standard of living.

University of Ottawa law professor Martha Jackman, an expert in constitutional law, said she has been arguing this both scholarly and in courts since 1987.

“Inadequate protection of workers, inadequate social benefit programs, homelessness, these are human rights violation under the International Covenant on Economic, Social and Cultural Rights, which Canada ratified,” she said.

Jackman said there are also arguments that inadequate socioeconomic protection infringes on Canadians’ Charter of Rights and Freedoms under Section 7 and the right to security of the person.

Most cases before courts on this issue get struck down, with precedent coming from the 2002 Supreme Court case Gosselin v. Québec, she said.

“The court said that it may be eventually that section 7 would be found to impose positive obligations on governments to ensure an adequate standard of living, but that she hadn’t made the case,” she said. “They were leaving the door open.”

“That’s actually not what the case said, but the problem is that no other case has gone up to the Supreme Court in the intervening close to 20 years now,” she said.

In recent years though, the pandemic has had a strong impact on the economy. Ontario’s Financial Accountability Officer reported 355,000 jobs were lost in 2020, the largest decrease on record, with youth unemployment hitting a peak of 22 per cent.

The unemployment rate in Ontario rose in January to 7.3 per cent from six per cent in December according to Statistics Canada, losing 146,000 due to the Omicron wave of the pandemic.

Those who don’t support living wages or the minimum wage don’t seem to understand that the demographics of low-income earners have changed, Pickthorne said.

“Its people with families, people supporting others,” he said. “Even if it is students, students are going to be facing massive post secondary debt, why not pay them a living wage?”

Murphy at Left Field said they see it as investing in the people who contribute to the success of the business. She said while the change has added pressure to the bottom line, they plan to maintain the certification.

“Every business is going to do what’s right for them,” she said. “For us it was the right thing to do.”