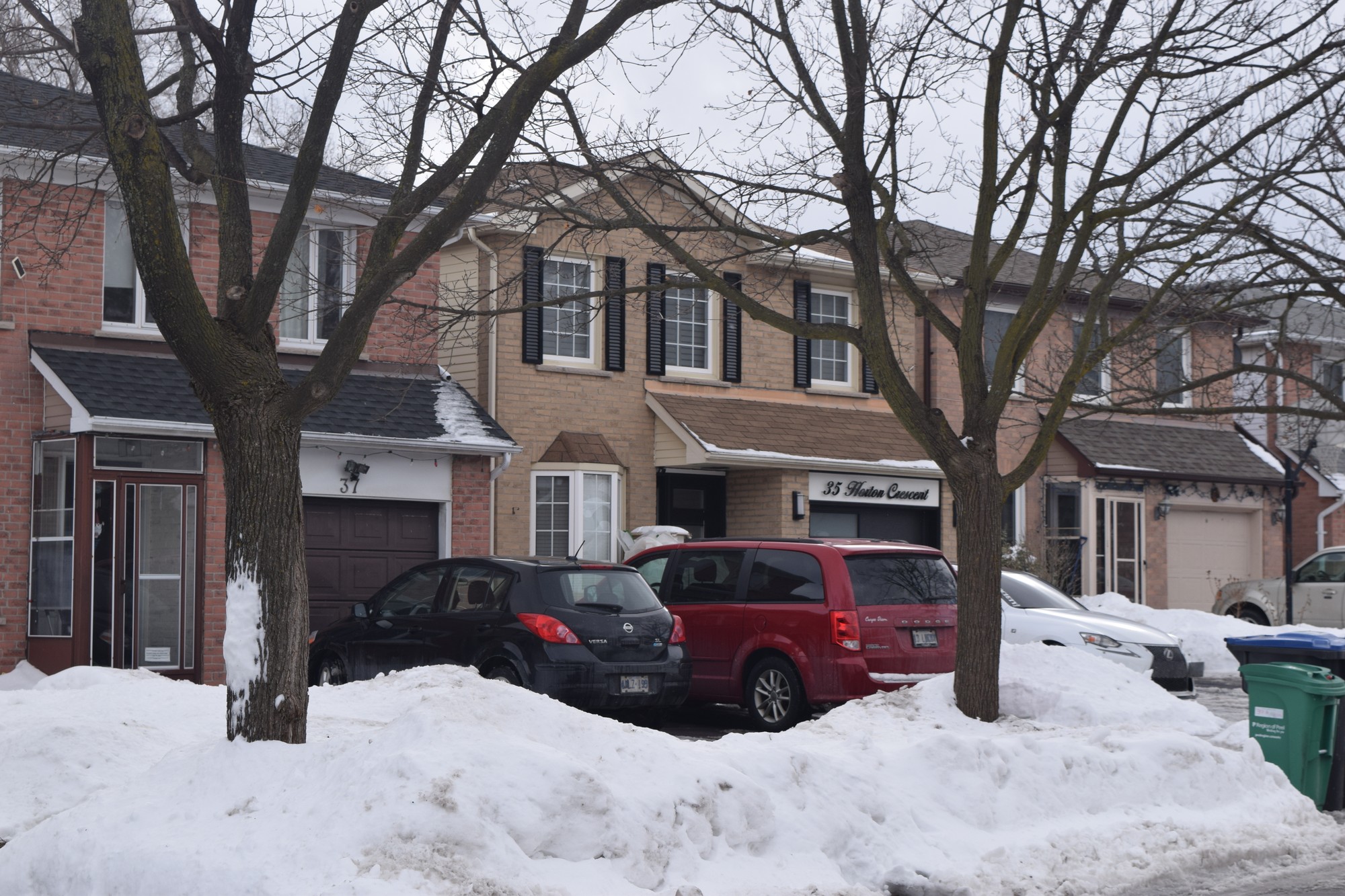 A new report from Ontario’s Housing Affordability Task Force urged the provincial government to meet a goal of adding 1.5 million homes over the next decade.

“It’s definitely a huge step in the right direction,” he said.

“The recommendations outlined should be considered and this is just a push needed to help Ontarians. It’s also great for the government to have a clear road map to address the housing crisis.”

The report says house prices in Ontario have nearly tripled in the past decade, outpacing income growth. It suggests the government expedite the development of housing in municipalities by getting rid of rules that are arbitrary or are not supported by evidence.

“These rules and requirements result in delays and extra costs that make housing either impossible to build or very expensive for the eventual homebuyer or renter,” the report said.

Moffatt adds it will be an ongoing process to enact the solutions and hopes for collaboration between all three levels of government.

“The municipal, provincial and federal governments need to work together to have solutions in place,” he said.

“It’s on everybody to create more opportunities for people to live in the GTA.”

Tania Bakshi, a Mississauga resident, lives with her parents and hopes to find her own home in the GTA.

“I don’t want to live with my parents forever,” she said.

“I have everything I need in the GTA so it’s encouraging to know that there’s an urgency for affordable housing for people that live here.”

Bakshi is also a sales representative for Save Max Platinum Realty and said she has noticed a rise in housing prices.

“Houses, condos, apartments, everything is going up,” she said.

“It’s made a lot of people looking to live in the GTA hesitant because of affordability. I sometimes second guess myself and think if it would be better to move out of the GTA.”

Kara Lattibeaudere, a Scarborough resident, currently lives in an apartment and plans to move closer to downtown Toronto.

“I spend a bunch of my time in Toronto, so it would make sense for me to live there,” she said.

Lattibeaudere hopes the government will act quickly on the suggestions for building more affordable housing options.

“I just think that there are people just like me wanting to live somewhere they can’t afford,” she said.

Moffatt said the next phase of action is in the government’s hands.

“It’s great that the task force has looked into the situation and addressed the concerns with solutions, I hope the government takes the recommendations and implement proper solutions to address the housing need,” he said.