TALES FROM HUMBER: “On de road” to fixing my mental health 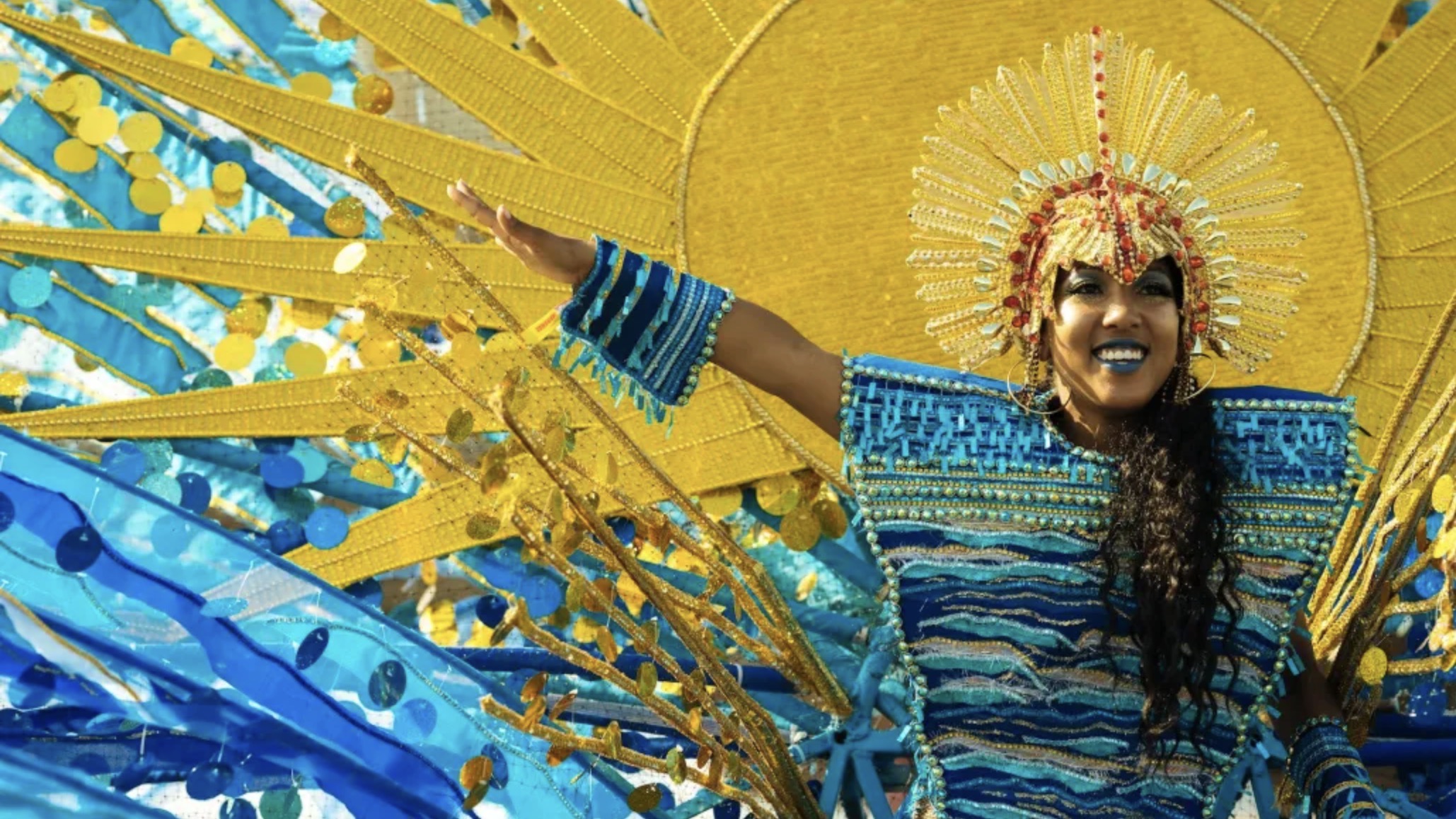 The return of the Toronto Caribbean festival has sparked mass celebrations on social media after they announced its return after a two-year hiatus because of COVID-1s.

You can only imagine the joy I felt after reading that announcement.

As a Jamaican, carnival has been rooted in me ever since I was a child. It was Bacchanal 2013 where I first went to a carnival. I had recently left high school and for sure I was rewarded with tickets.

The long lineup, which stretched from the start at the Bob Marley Museum on Hope Road to Mas Camp, was lined with large trucks and floats that could be seen from an aerial view, with people wearing bright, colourful costumes as they danced to the sounds of Soca, Dancehall and Afro-Beats.

I even saw Usain Bolt!

However, in 2019, when I got the first chance to attend the festival here in Toronto, I purchased frontline tickets for the band Tribal Carnival where I played was with my friend Akayla Maitland. This was also the last time the festival was held since the pandemic “shake we up.”

Nevertheless, I have my memories of that day to explain the joy I felt.

“Karl, yuh nuh ready? Mi almost reach ah Exhibition Place enuh.” That was part of a conversation that I will never forget, between myself and my friend Akayala Maitland, who was asking if I was ready for the festival.

We caught up with each other in the joyous madhouse that was the Ex that day. I remember hearing the sound of soca music and the smell of jerk chicken in the air.

“Get yo flags. Represent your country! Nice boy, you buying a flag?” asked an elderly woman in a thick Trinidadian accent who was selling flags in the midst of more than 1,000 people lining the streets along Lakeshore Boulevard. From the colourful costumes to the glittery makeup of parade-goers, you can tell they were excited to play “mas.”

I immediately grabbed the Jamaican flag while handing her a $20 bill.

“Keep the change, aunty,” I yelled as I ran to meet up with my band.

Mas is the short term for “Mas band,” a collective term used to describe parade goers who are a part of a group that wears a specific costume. Each band had sections, from frontline to backline.

Excited was not the word to describe me. Indeed, the adrenaline rush was incredible. It got me to forget about dropping $20 on a flag that only cost $5.

We’ve been limited to the memories of those times, since COVID-19 decided to spend two long years with us, forcing the halt to the festival.

Indeed, this pandemic has caused more harm than good for Canadians.

Just recently, research revealed that since the pandemic, many Canadians have become more depressed because of the measures used to control the spread of the virus.

Fast forward to this year, and finally, we have something to look forward to. Ever since the announcement, my “pari” friend and I have been planning to join this year’s festival, and of course, our moods have changed for the better.

We’ll once again be able to listen to the music as we walk for hours dancing and shouting with our band. This festival surely never disappoints.

Seeing every Caribbean man, woman and child representing their countries genuinely amazes me. Being part of such a production is an honour I pride myself on.

Even if I was “anti-vax,” best believe I would be double-dosed with a booster shot while “whining” to the music of Machel Montano or Patrice Roberts at Exhibition Place this year. Nothing will stop me as I grab my cooler, don my costume and wave a Jamaican flag.

So join me “on de road” this year as we “wuk up d place” and regain our mental strength together as one nation.