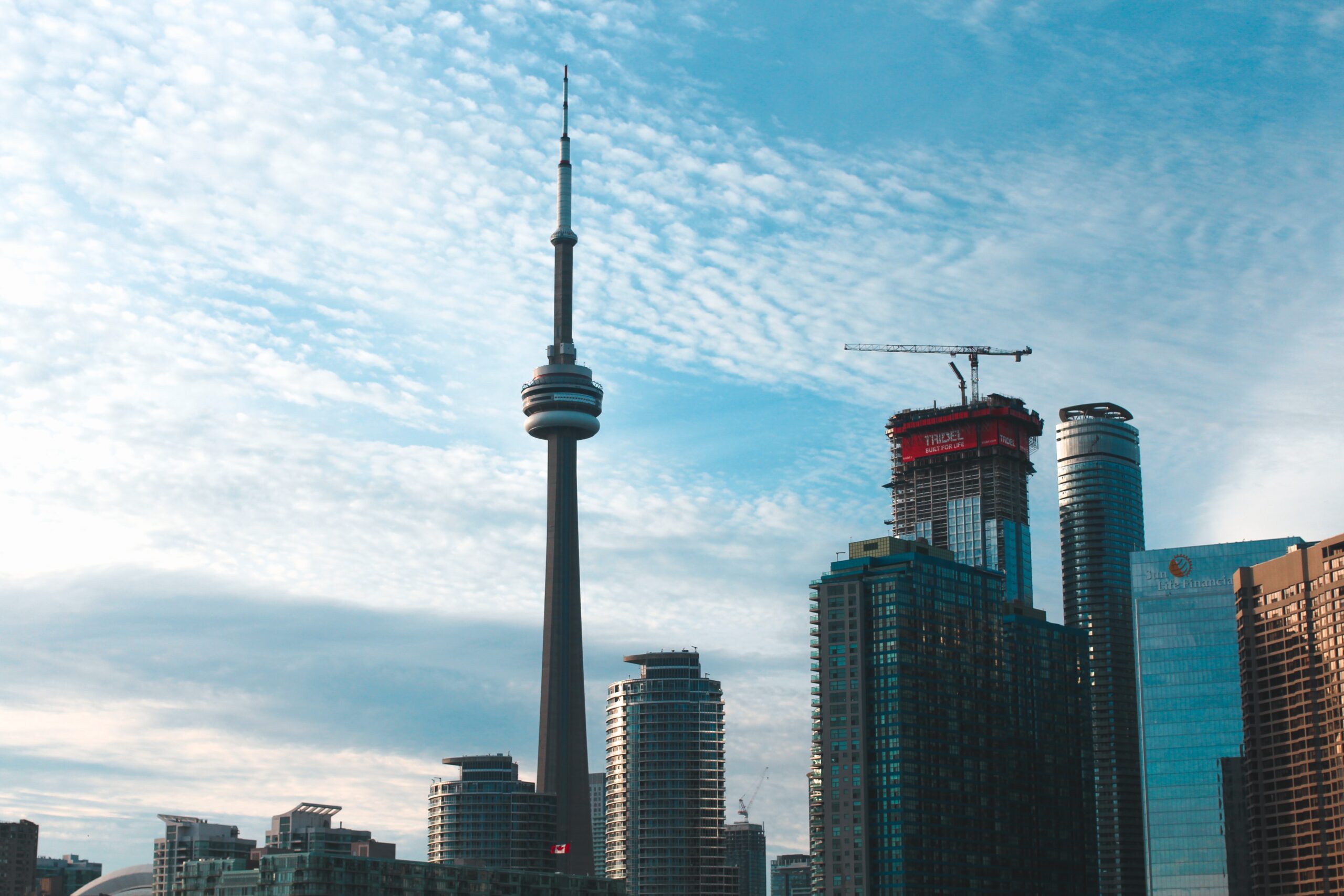 Mike Moffatt, senior director of policy and innovation at the Smart Prosperity Institute, co-wrote the report and found that the provincial government needs to change the way it approaches population forecasting.

“Population forecasting is an important part of the growth plan,” Moffatt said. “To know how many houses you need to build in the city of Toronto or Mississauga, you need to have an idea of how quickly the population is set to grow.”

The report, titled “Forecast for Failure,” found that over the past seven years, the Ontario government’s “Growth Plan for the Greater Golden Horseshoe” has underestimated population growth and overestimated housing completions.

The report outlined that in the 2017 growth plan, the province used a forecast from 2012 resulting in it being outdated. The report recommended for the forecasts should be carried on every year.

Moffatt also mentioned that the change in planning needs to happen at both the provincial and municipal levels. However, he is hopeful for change in the process.

“We know that the Ford government has a Housing Task Force that’s looking into reform,” he said. “So we’re cautiously optimistic that might lead to some positive changes, but overall, unless we see significant change, we’re going to continue to have high home prices and families getting priced out of the GTA.”

Graig Uens, a senior planner with the City of Toronto, mentioned that the city’s goal is to have more housing available for people that want to live in Toronto.

“We want to facilitate people at all ages, income levels, abilities, living in the city, and it’s gotten very challenging,” he said. “We need more housing. A lot of what we’re doing is trying to support more housing across the spectrum, whether it’s size or affordability.”

Uens also said that the current housing crisis impacts people across the city and there’s a sense of urgency to create more chances for people by expanding housing options when constructing new homes.