Muslims in Canada open up about their struggle with Islamophobia 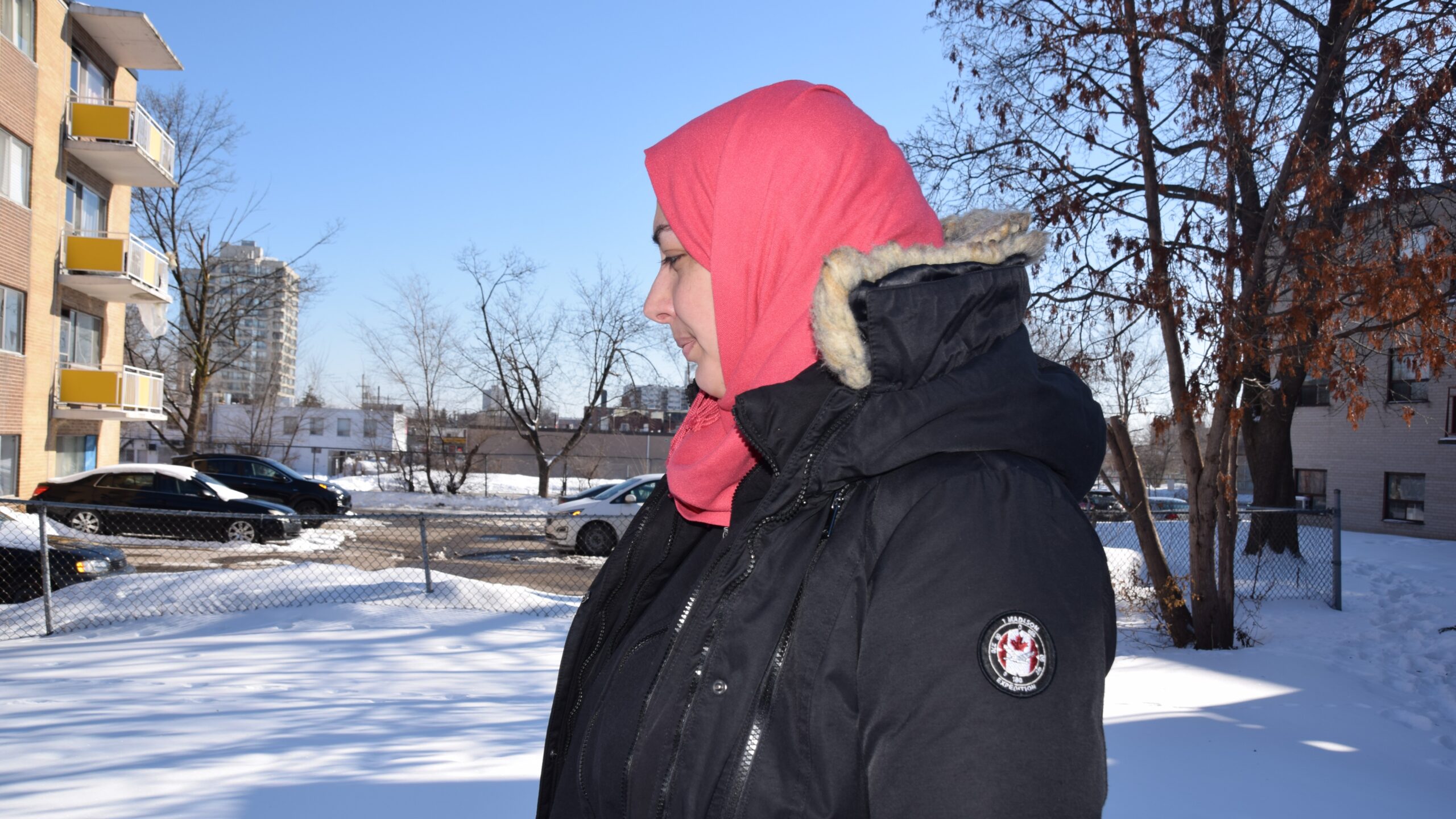 It was soon after Saleha Islam, 23, of Abbotsford, B.C., started wearing her hijab in high school when she faced Islamophobia. A group of boys tried to pull it off her head.

“My voice was so shaky,” Islam said. “But I put my foot down and I was like, ‘do you know what you just did?’ This is something very important to me. This is my identity as a Muslim woman. That’s not something you can do.”

Patel said the report is more about narrating the stories of Canadian Muslims who experience discrimination daily away from the political framework.

“When we talk about Islamophobia, we hear a lot about the political discourse,” she said. “At the same time, often a lot of Islamophobia stories are overlooked.”

Islam said it is very important to shed light on the different incidents of racism and discrimination that Muslims are going through to educate people who are unaware that Islamophobia does exist in Canada.

“I wanted to take these experiences and opportunities in order to teach myself and teach people around me,” she said. “Individuals’ perspectives aren’t going to change unless you educate them.”

The federal government announced in a statement on Friday, Jan. 28, that it intends to appoint a special representative on combating Islamophobia as part of its anti-racism strategy.

Refaat Mohamed, president of the Canadian Council of Imams, said the Canadian Muslim community has been waiting so long for this announcement as they need to have someone with whom they can share their insights and concerns about Islamophobia.

“We look forward to the effect of this on our society and our community and all Canadian Muslims to feel safer and also to eliminate any kind of hate against them,” Mohamed said.

He said they view this announcement as the first step in the right direction and that there are many more steps that must be taken to ensure that hate and Islamophobia have no place in Canada.

“More procedures should be performed to eradicate hate and Islamophobia,” Mohamed said. “We are looking for a peaceful and loving Canada that has everybody included where everybody feels safe.”

Oula Khaddam, a wife and mother of two children whose story of Islamophobia has not been highlighted in the Islamic Relief Canada’s report, shared her experience for the first time with Humber News.

Khaddam was waiting in line at a Tim Hortons in Mississauga to get her morning coffee when she was yelled at by a man who berated her with racist slurs.

“My heart started racing. I was new in Canada and did not know what to do,” she said. “I was the only one there wearing a hijab.”

Khaddam said reading the stories in the report has made her realize she should share her experience with Islamophobia to attract the attention of Canadians who might be unaware of the discrimination that many Muslims have to navigate.

“I want people to know about my story,” she said. “I want them to know that there are many people out there like me who might be afraid to share their stories.”

Islam said it is very important to turn these incidents of discrimination into opportunities and think about how we can move forward.

“We should think how we, as individuals, can grow from them and help other individuals grow as well,” she said.