Moscow’s build-up isn’t slowing down, neither is Canada’s support 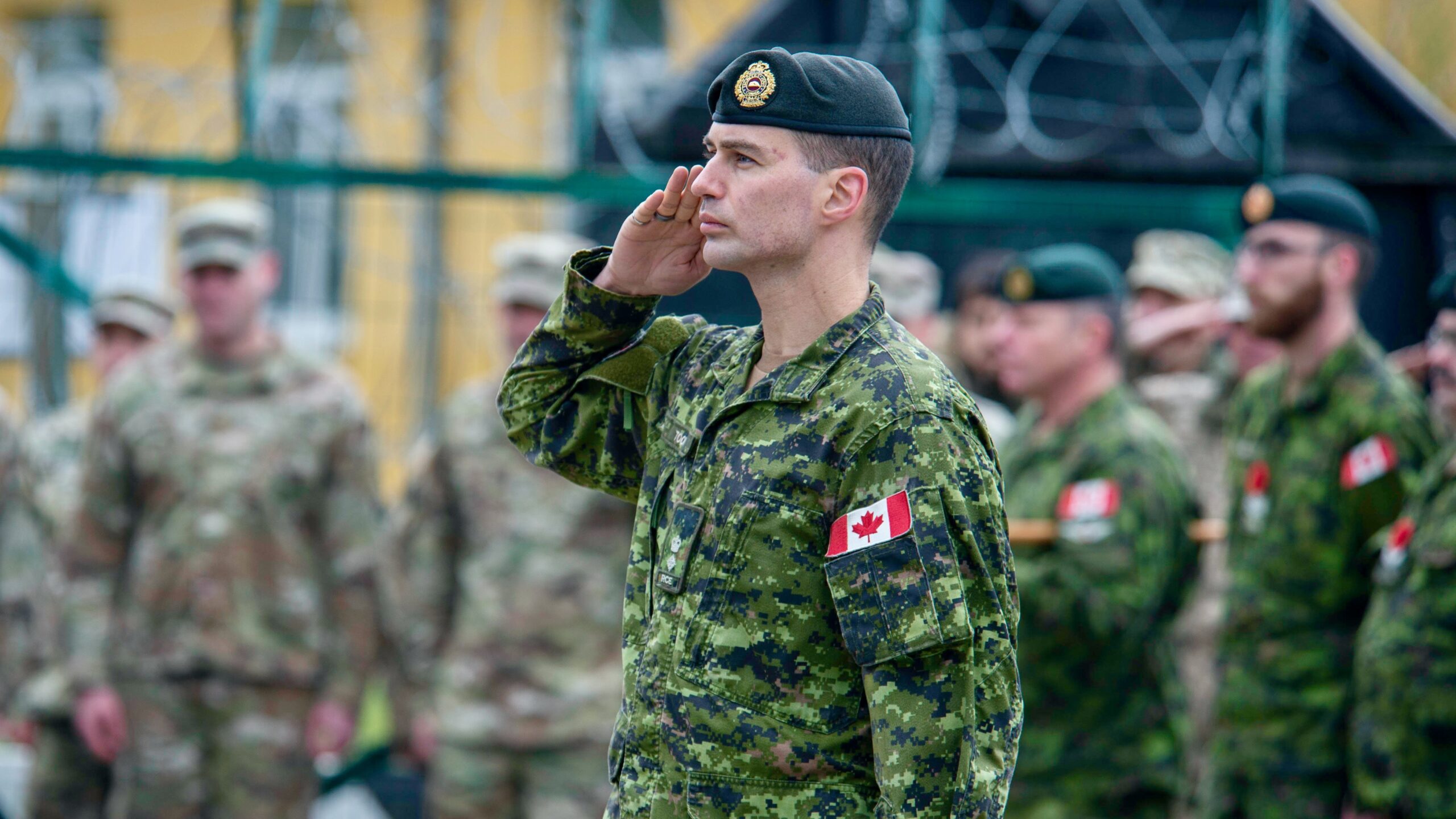 Canada has bolstered its support for Ukraine, stretching its diplomatic presence and military aid over Eastern Europe as pressure mounts between the West and Moscow.

“We are now fully involved as one of the main team players,” she said.

Following the three-year extension of the UNIFIER training mission and the $340-milion immediate support fund to Ukraine, the Minister of National Defence Anita Anand held meetings with her counterparts and partners in Europe last week.

Yet for Boulden, its main takeaway went beyond any reassurance dialogue or military strategic update.

“We [Canada] sent a clear message that regardless of what happens, we will stand with Ukraine,” she said. “Even if that means standing on the border against Russian troops.”

Collaboration among NATO members was also brought to the table during Anand’s trip.

As of today, 400 Canadian Armed Forces (CAF) members are on Ukrainian ground, most of them in military training operations with Ukraine’s security forces. While the remaining are working on intelligence cooperation and cyber security operations, according to a National Defence press release.

“This undergoing military presence is all that Canada can afford to Ukraine without disregarding other important duties,” said Alistair D. Edgar, a professor with the Balsillie School of International Affairs at Wilfrid Laurier.

Unlike the U.S., Edgar said Canada cannot afford to deploy 3,000 to eastern Europe or place 8,500 on alert at home. Such a military display would constrain Canadian support for UN security missions, he said.

Moscow’s military buildup continues buzzing in and outside its border, stretching around northern and eastern Ukraine. Artillery and troops were mobilized throughout Russia and Crimea, along with Belarus and a Russian-funded strip in Moldova, Edgar said.

This troop amassment has been classified by Russia as a military exercise with no plans of invasion into Ukraine.

Yet, this is only one of the many possible scenarios for Edgar.

“Putin could be playing a whole range of different games,” he said. “What he intends remains as the biggest interrogative.”

“He [Putin] might be trying to shatter NATO, maybe test U.S. limits, or maybe invade the Donbas region,” Sloan said. “Everything is a maybe.”

Yet, she said, most likely scenarios are tied back to one of Russia’s biggest concerns, that Ukraine will become a NATO member.

The former Soviet republic is Russia’s only buffer zone between them and the West left. Joining the North Atlantic Treaty Organization would set that boundary right at Russia’s border. That is a non-starter for Moscow, Sloan said, as tensions and the risk of conflict will be even more inevitable.

“It’s as if Canada or Mexico decided to join the Collective Security Treaty Organization, Russia’s version of NATO,” Sloan said.

Russia’s President Vladimir Putin addressed the buildup after more than a month of silence.

With no sign of a slowdown in Moscow’s military campaign, Canada’s non-lethal aid was sent to Ukraine, following UNIFIER commitments.

The donation contains protective, loaded carriage and surveillance gear, sent in conjunction with the CAF, responsible for instructing Ukrainian troops of their use.

“Canada is resolute in its commitment to the preservation of global security and the rules-based international order,” Minister of Foreign Affairs Mélanie Joly said. “We will continue to work alongside our allies and partners in support of Ukraine amidst ongoing Russian aggression.”