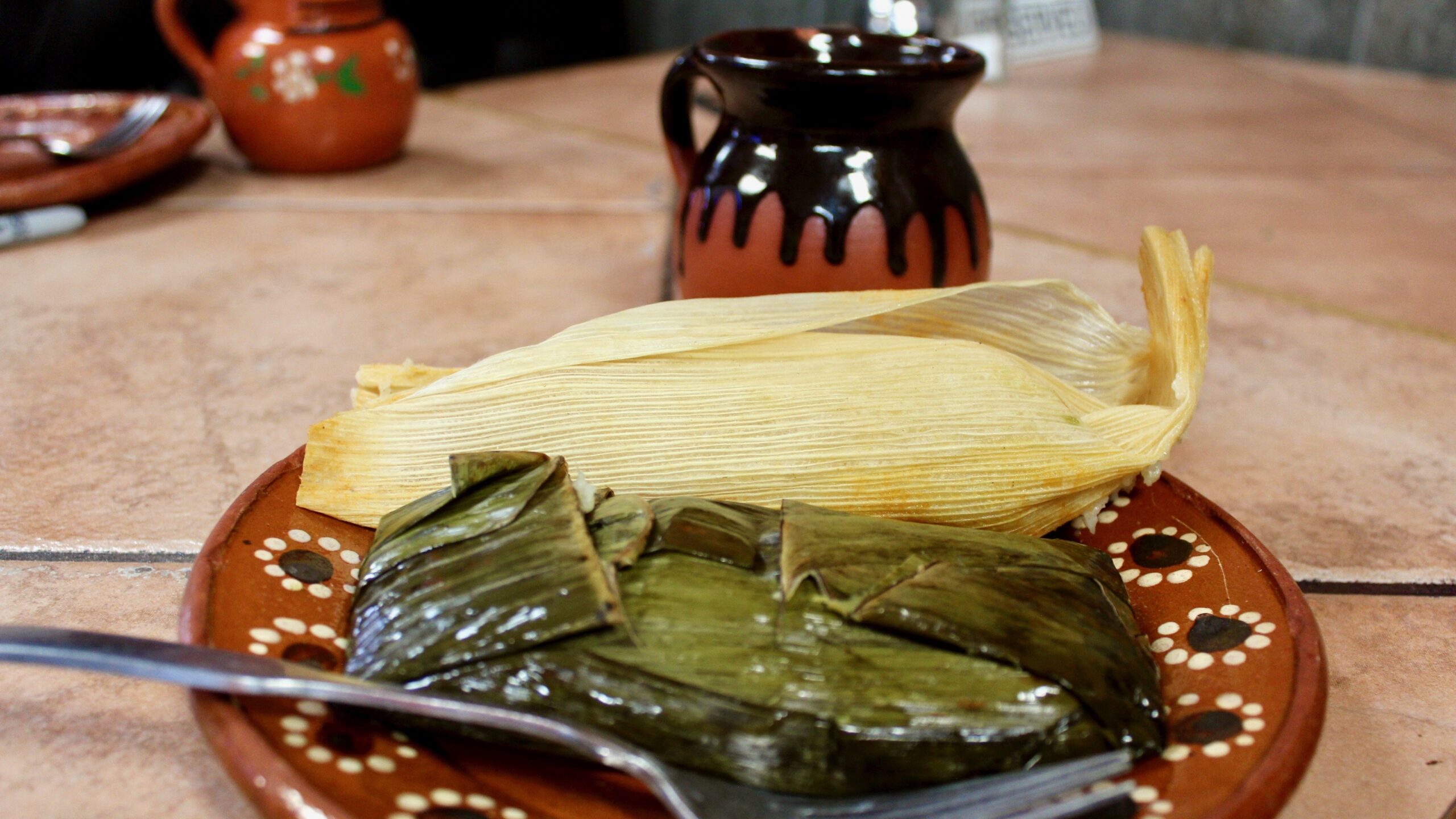 Alinda Corona Rodríguez arrived at 11 a.m. to Azteca Restaurant in west Toronto on her annual trip to share traditional Mexican tamales with her husband. The restaurant cooked more than 100 tamales of almost 10 flavours since very early in the morning and the smell tells Corona that they’re ready.

It is Candelaria Day, a traditionally religious commemoration officially known as el Día de la Candelaria on Feb. 2, exactly 40 days after Christmas. It’s not an official Mexican holiday but it is a traditional celebration where families feast on tamales.

Corona, originally from Leon, a four-hour drive from Mexico City, has been living in Canada for 13 years. And the day has a special meaning for her.

“Canada is very nice,” she said. “But I never forget of my roots.”

The family member who hosts the Candelaria feast is chosen on Jan. 5 during the celebration of another Mexican tradition the Rosca de Reyes celebration takes place on The Epiphany on Jan. 5.

The Rosca de Reyes is a traditional sweet bread with sugar and fruit on top and hides a little plastic baby Jesus inside.

Mexican families gather to eat the sweet bread until someone gets the piece of bread containing the baby Jesus. That person must buy everybody tamales on Candelaria Day.

Atzeca Restaurant and adjoining market on Bloor Street West is one of the places where the local Mexican community has been relying on to get their fresh made tamales since 2008.

Fabiola Mesa Martin and her husband Carlos Diego Franco own the restaurant and market full of Latin ingredients that are within a walking distance from Dufferin TTC subway station.

Mesa said this weekend they’re expecting to sell twice the amount of tamales since many people can’t gather with their families during the working week.

“Even if people didn’t get the baby Jesus, they eat tamales,” she said. “Who doesn’t eat tamales in Mexico?”

Mesa said she likes to include Canadians in the celebration and always tries to explain to them the meaning of Candelaria. She also has vegetarian tamales so there’s no excuse for not eating them.

But for the home cook, the convenience store has the ingredients needed to prepare the tamales themselves.

Cristina Mejia bought poblano pepper with cheese and mole tamales for her family. She said she enjoys celebrating Mexican traditions.

“It’s a way to stay united as a community,” she said. “We didn’t know if the restrictions were going to let us gather.

“We thought we may have to eat them outside,” Mejia said.

Vera Cervantes and Victor Santibañez preferred not taking any chances with the COVID-19 restrictions and planned to cook and deliver more than 50 orders of tamales across the GTA.

They own Breaking Bread, a bakery specialized in Mexican homemade bread well known for their Oreo and Ferrero sweet bread conchas.

The couple said their Rosca de Reyes was so successful last month that they decided to offer Candelaria packages that included tamales with atole, a traditional hot drink, a concha and a “pambazo”, a sandwich drenched in a guajillo sauce.

Cervantes comes from a city known for its bakeries 120 kilometres east of Mexico’s capital called San Juan Huactzinco. The love for baking is a passion she shares with her husband.

Santibañes said he wants Canadians and other cultures get know real Mexican traditions.

Santibañes said even if most Mexican costumes come from a religious background the real meaning is family union.

Cervantes, mother of three, said is planning to pass down all her family culture.

“It’s very important to continue our traditions,” she said. “Even if we’re away from home we brought our country and legacy.”