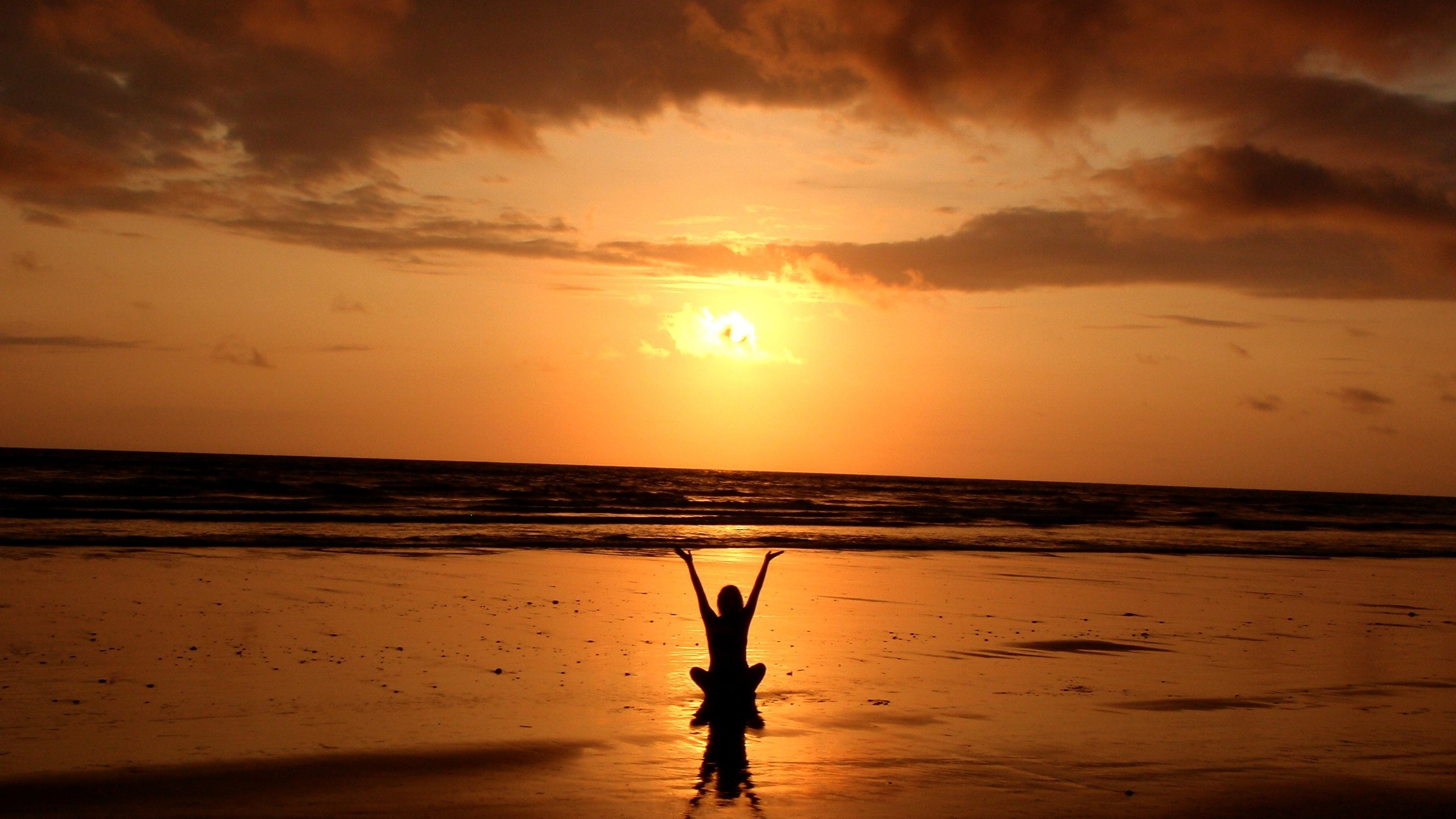 Practicing meditation can relieve stress brought on by the COVID-19 pandemic, which can contribute to better heart health.

A recent Angus Reid study found that Canadians reported an increase in mental health struggles by 36 per cent.

Jon Roe, Angus Reid research associate, said in an email to Humber News that it’s becoming clear the pandemic is starting to weigh on people.

Elaine Sanders, a consultant and co-founder of The Stress Experts, said stress is technically the response of the autonomic nervous system to negative emotions.

“When folks say that stress causes heart issues, it’s that the negative emotions cause disharmony and chaos in the autonomic nervous system,” she said.

She said the most basic effect of a breathing practice, in which one just focuses on breathing in and out, can regulate the autonomic nervous system.

And these practices are only the tip of the iceberg, she said.

Mindfulness meditation allows for people to cultivate the ability to be present, in addition to reducing stress.

Fiocco said presence allows people to become conscious of their lives, with a sense of equanimity.

“Learning how to cultivate a conscious environment teaches people to be less reactive, and more compassionate, for the self and others,” she said.

Fiocco said cultivation is a mindset. And in being present in this mindset, people can undergo momentary experiences — both positive and painful.

This entails fostering non-reactivity, patience, letting go, and acceptance. Fiocco said these environments are important because “what we practice grows stronger.”

She used herself as an example.

Meditation can be used to grow subjective desires, making it suitable for everyone.

Fiocco said the practice can be practiced across the lifespan, no matter one’s gender, sex, ethnicity, or religion.

She said there are many misconceptions surrounding meditation in general.

“Mindfulness meditation is not sitting in a lotus pose with your hands in a specific mudra, and it’s not about emptying the mind or staying as still as stone for a prolonged period of time,” she said. “It’s not a religion, and it’s not a quick fix.”

Fiocco said that meditation is simply a tool people use to develop a skill. The skill that is being strengthened is a personal choice.

Fiocco advises someone doubting their ability to practice to join a structured program.

She said finding a community of practice if programs are too expensive, such as sharing meditative experiences can make them more special. Fiocco compared the practice to piano, tennis, and painting.

“To become proficient, you must practice consistently,” she said.