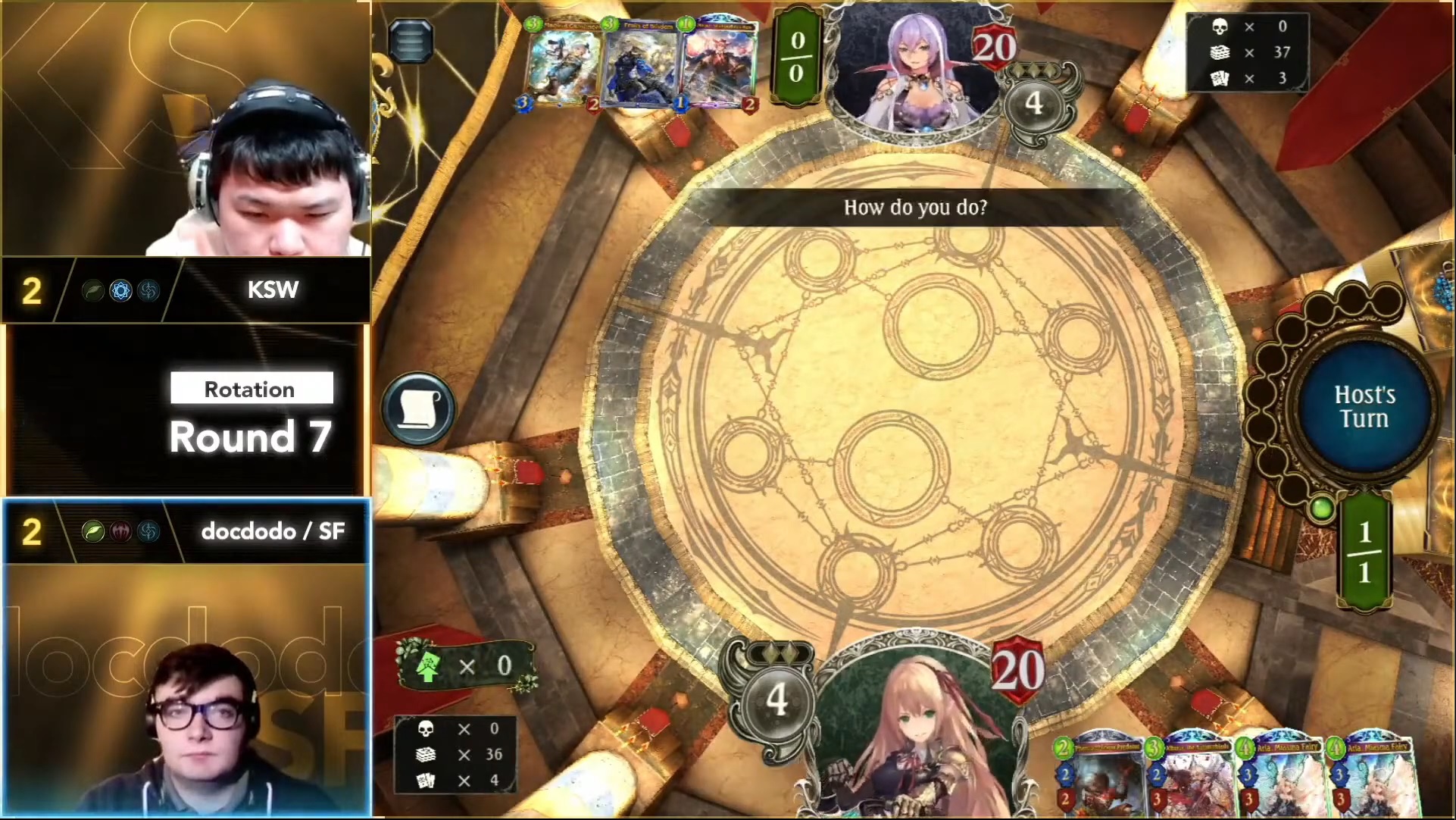 Recent Humber graduate Robert “Docdodo” Ward competed in the Shadowverse World Grand Prix this past November and finished in eighth place in his group.

Ward’s exit in the group stage had him finish as one of the top 16 players at the Shadowverse World Grand Prix (WGP). He left the WGP with more than $9,000 in prize money.

Ward told Humber News he has been a fan of card games since he learned how to read. The obsession started with Pokemon cards as a child and he eventually found Shadowverse in high school.

Shadowverse is a digital collectible card game, where matches are played between two players taking turns playing cards from their decks. Each player controls their “leader”, who has 20 defense points, and the first player who reduces their opponent’s defense to zero wins.

“If you’ve never played a trading card game before. It may be a little bit daunting… it’s a bit of a mix of poker, and maybe chess, with a little bit of luck and strategy,” said Ward.

Qualifying for the Shadowverse WGP was a welcome surprise.

Ward said that under normal circumstances, he wouldn’t have qualified, but due to the COVID-19 pandemic, there was some passing down of invitations from players who could not compete.

“At first, I thought there was a mistake, right, because again it was a technicality,” he said. “I looked at the numbers like I shouldn’t be in this, I’m not first or second. And then everyone started saying, ‘Oh, you won!’ and then they announced on Twitter that I qualified.”

Ward credits his teammates for his rise on the Shadowverse ladder.

“I wouldn’t even have started playing competitively if it wasn’t for them,” he said. “They’re here with me all the way.”

Nicholas Delgado, one of Ward’s coaches on the Humber Esports Shadowverse team, said he met Ward and the other two members of the team in the Game Programming course at Humber.

Delgado said although the WGP tournament was broadcast live from Japan, players could compete from home due to the pandemic.

“Since the matches were taking place with almost a full day’s time difference, I didn’t get much sleep just to watch Robert compete in the WGP and just give him support,” he said.

Scrimmage partner Jason Nguyen said Ward’s work ethic was a testament to his rise on the world stage.

“I was pretty hyped, because, out of all of us…he was the best player on the team, and so it was really nice to see him being up there and represent North America,” he said.

Ward said the prize money helped him do something special for his family.

“I bought a new computer…bought a few other things, Christmas gifts and such,” he said. “I guess the most important one, or I guess the heartfelt one, is I’m buying my mother a trip to see her family in England with my sister.”

Although his family doesn’t fully understand the game, they’ve always been very supportive, said Ward, who graduated from Humber this past May from the three-year advanced diploma program for Game Programming.

He is currently working as a children’s game programmer and hopes to do more in the future.

Ward said he has no plans to slow down and hopes to represent Team Starfall at future events.

“Yeah, I’m going to keep competing this year,” he said. “There’s no World Grand Prix this year, but there’s still a lot of prizes to be won. So I’m still gonna keep playing to practice (and) if the World Grand Prix happens next year, trying to qualify for that again.”