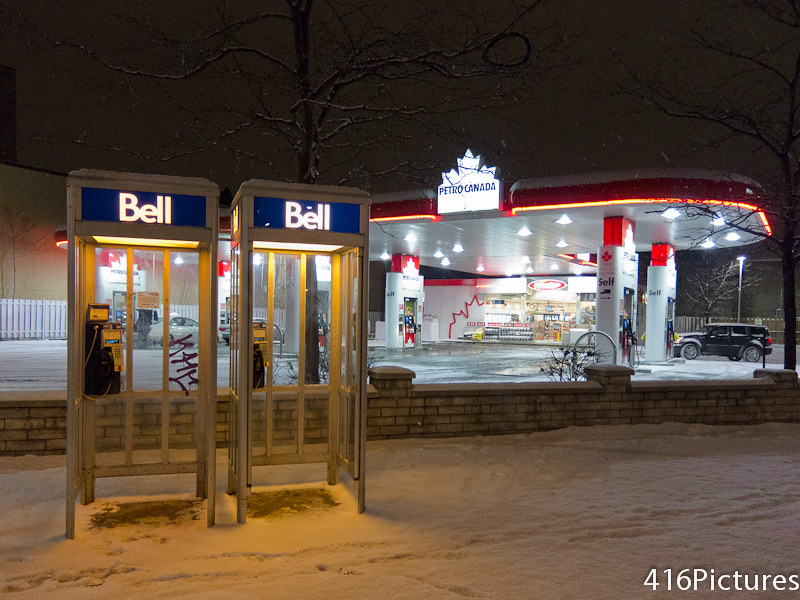 With the price of gas reaching a record high, people are reacting to the sticker shock at the pump.

According to the website GazWizzard.ca, this will be the price at the pump as of Tuesday morning:

Since the start of the year, gas prices have increased by 38 cents from last year and again have increased another 11 cents in just one month according to Global News Toronto.

“I think it’s absolutely ridiculous,” Brampton resident Clarice Baldwin told Humber News as she filled up her car in Brampton on Monday.

“I’m only going when I have to go and I’m making sure I don’t go far,” Baldwin said.

“Gas prices have affected our bottom line but the core of our business is customer service and ensuring our customers are taken care of,” said Todd Shearer, president of National Sanitation, a janitorial supply company.

“We are still delivering backorders but I’ve found myself reducing numbers of drops because of gas prices,” he told Humber News in an email.

“It’s clear that Ontarians are getting gouged at the pump and experts are clear prices are going to continue to go up due to supply chain and geopolitical issues,” Darren Elias, press secretary for the Green Party of Ontario said.

“There’s no doubt gas prices are making life even more unaffordable for people in the province,” Elias said.

“We have to make it more affordable and accessible to drive electric in Ontario,” he said.