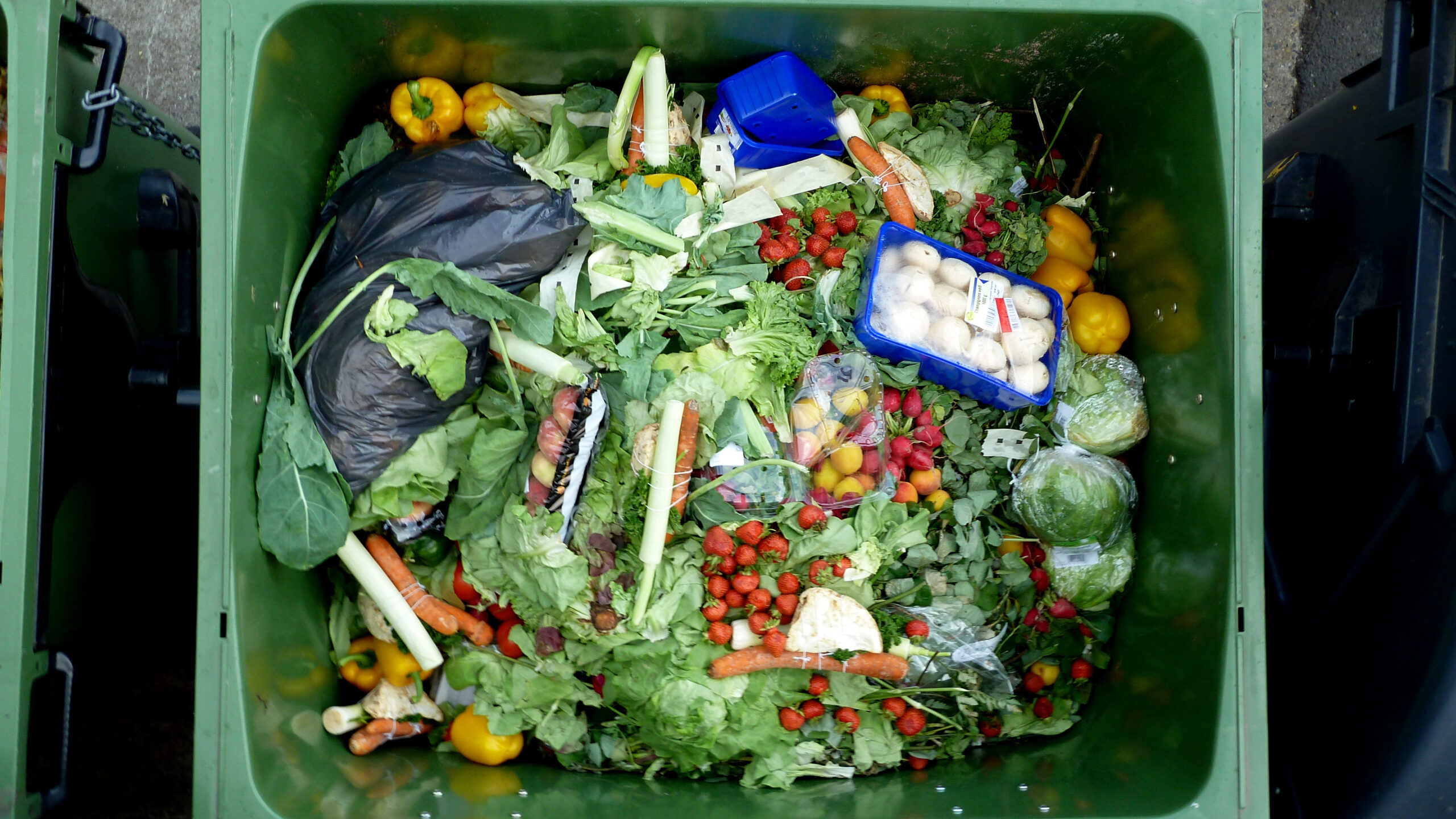 Toronto households’ green bins, packed with more than 200 kilograms of organic litter every year, have harboured the city’s third-largest pollutant.

“It is a hidden polluter most of us are to blame for,” said Mike Von Massow, a University of Guelph food, agriculture and resource economics professor.

Food waste stretches from the farm to the dining room, occurring all along the supply chain stages. Yet most food-wasting weighs on its last phase in the household. In Ontario, 55 per cent of all organic waste comes from residential green bins.

Von Massow said a four-member family tosses around 4.5 kilograms of food every week. More than half of it falls under that category of “avoidable waste.” Food that wasn’t supposed to end up in the trash can but did since it wasn’t eaten.

Following a 2019 study assessing the environmental impact of household food waste, Von Massow said its economic and ethical drawback extends for Toronto into an environmental instance as well.

More than a tonne of greenhouse gases are emitted from the average household’s organic waste each year. More or less the same emissions level a car has for three months, Von Massow said.

“We underestimate how much [environmental] damage we are causing by throwing away last night’s leftovers,” he said.

Once the “cold chain” is broken and food is tossed away in the garbage can, perishable products start to decompose. When doing so, methane, a greenhouse gas 25 times stronger than CO2 in encapsulating the atmosphere’s heat, starts to expel out of the rotting waste.

“And we tend to forget that while they are in the trash can, the green bin, the trash car and the compost facilities, they are emitting methane non-stop,” Von Massow said.

For Sue Fraser, an Environment and Climate Change Canada (ECCC) waste reduction engineer, the environmental impact extends to the resources that were put in place for the food to reach the consumers’ hands. The water used during their growth, the gas that fuels the food trucks and the electricity employed in their refrigeration are all wasted when food isn’t eaten.

Canada isn’t the only country hampered by this environmental issue. The World Food Program estimated that food waste and loss accounted for over 3 billion tonnes of greenhouse gases worldwide last year. Pollution levels are only surpassed by China and the U.S.’s total emissions.

Still, Fraser said, food waste opens up then one of the easiest doorways for alleviating the ongoing global warming crisis.

“If Canadians want to reach the 2030’s climate change targets, coping with household food waste should be at the top of the list,” she said.

From donating surplus food to community kitchens to extracting biodiesel out of the decomposing organic matter, Fraser said wasted food can be reused and recycled in many different ways that allow for methane emissions to be reduced.

Yet for Ralph Martin, a retired agriculture and food production professor, the only solutions that should matter are those that prevent food from being thrown in the first place.

“People talk about anaerobic digestion, compost and recycling when the only effective way to assess this problem should be to eat what you purchase,” Martin said.

Household food waste result from psychological and commercial behaviours that push people into overbuying food, Martin said. Most of which stream from a similar idea.

“We take food for granted, so we don’t mind wasting it,” Martin said.

The food’s large availability and product variety in retail stores, Martin said, has also spiked food waste levels by crafting a market where consumers can afford to buy food just to be tossed down the garbage can. “Pay two get three” promotions, weekly shopping habits and misinterpretations of the food decomposition process are also ramping up organic waste and methane production.

The federal government has also partnered with Toronto and the National Zero Waste Council in leading Canada’s outreach and awareness campaign for in-house food reuse. The implementation of community reduction and reuse programs to prevent food waste from ending into landfills or dumpsters, where the environmental hazard peaks.

“There’s still a long road ahead, and moving forward relies as much on it as with other climate change problems, with everyone’s support,” Fraser said.