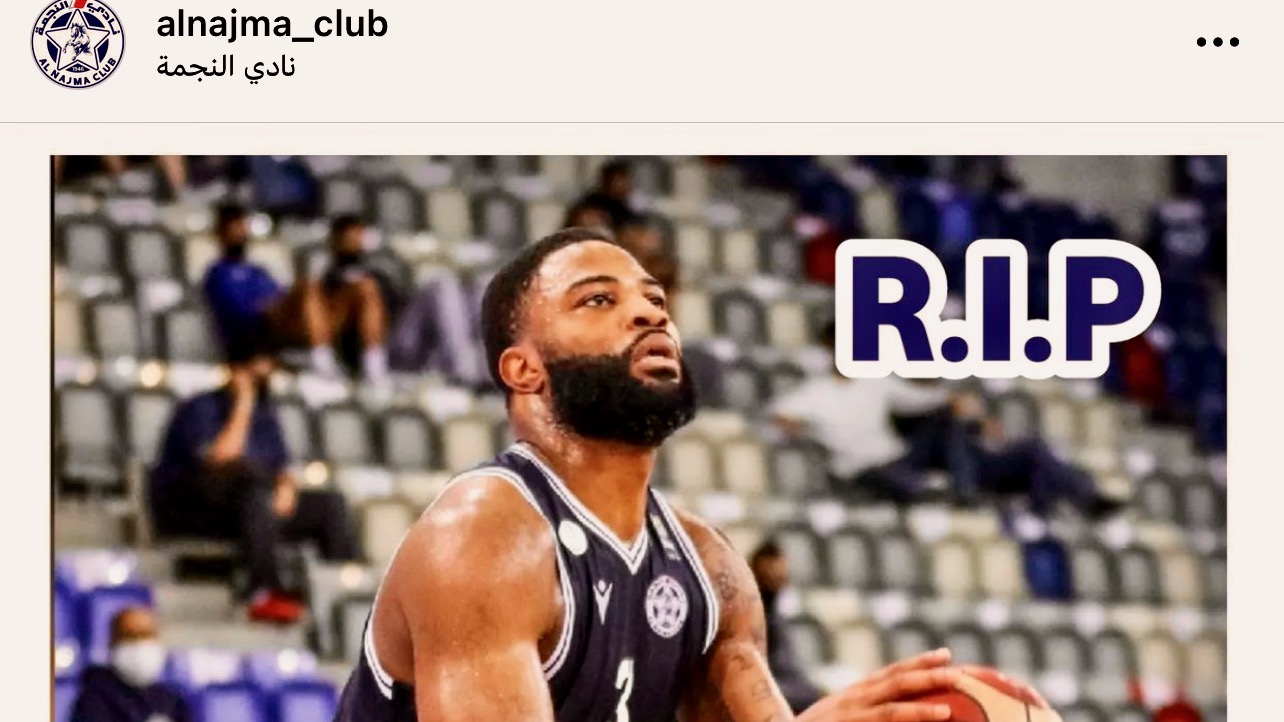 A former Humber Hawks basketball star and pro-player has been found dead in his hotel room in Bahrain.

“It is very tragic. We had just spoken last week for about two hours, we just got an opportunity to catch up since he had moved,” said Sele Akhigbe, a family friend of Kenny Ejim’s.

Ejim, from Brampton, Ont., was an import player for Al Najma, a pro-basketball team in Bahrain. Only after his absence from today’s training raised concerns with his coach. He was later discovered by Shane Osayande, a teammate of Ejim.

He was 27 when he died, apparently in his hotel apartment in Juffair.

His popularity in Canada caught the eyes of many who were surprised by his death. More than 1,000 comments on his recent Instagram post read “R.I.P.”

“He’s 27 years-old and is in phenomenal shape, and it just hurts, man,” Akhigbe said. 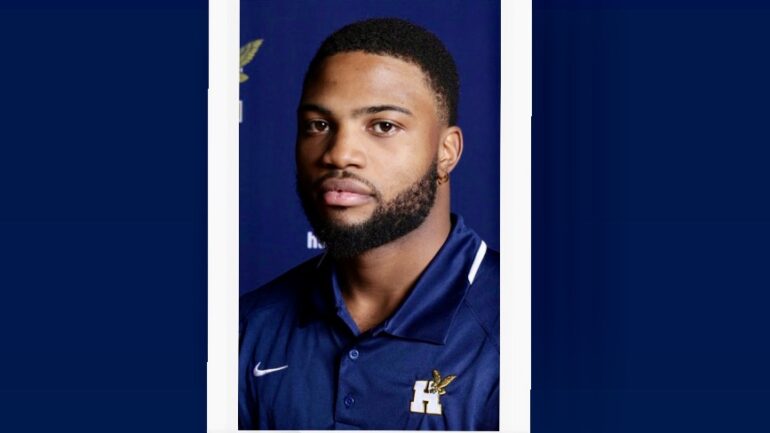 Kenny Ejim, a pro basketball player in Bahrain and former Humber Hawks, was found dead in his home in Juffair. Police are investigating.

“Death happens every day. It’s just sad when it’s someone you’re close to that’s also the same age as you,” he said.

Ejim started his journey when he was only 15. He played his first league game for the Brampton Warriors and then began playing for the Humber Hawks in 2015.

The Hawks shared their condolences as well, and they too are in shock at Ejim’s untimely death.

“He was a great competitor,” said Brian Lepp, coordinator and sports information specialist at Humber College. “Just in 2018 he led the team and scored almost 400 points – he was a fantastic basketball player.”

Ejim’s track record of great sportsmanship was revered as he was formerly a top player for the Hamilton Honey Badgers and Saskatoon Rattlers of the Canadian Elite Basketball League (CEBL).

The CEBL issued a brief note on its website honouring the 6-foot-six forward, saying he will be missed.

“Our sympathy and prayers are with all who knew Kenny as a family member, friend and teammate,” the league said.

Bahrain police have not issued any updates on the cause of death as his family is yet to arrive.

However, it was reported that Ejim was found with pills by his bedside, medications he would take for his hyperactivity, reported one of his teammates. There is no indication at the moment that the pills are related to his death.

“Basketball runs deep in his family, his family is probably trying to figure out a way to get out there,” Lepp said.

Ejim’s family is known for their exceptional contribution to basketball in Canada. His older brother Ryan Ejim has also played for his school and is now playing for the Hamilton Honey Badgers.

“You would just notice him as soon as he steps on the court, easily the most athletic basketball player I’ve ever seen at Humber,” Lepp said.

The Al Najma basketball club was the first to break the news after posting a picture of Ejim that read R.I.P., which later gained the attention of his friends and family here in Canada.

The club’s general manager Khalid Seyadi shared his condolences and assured Ejim’s family that an investigation had been launched into the cause of his death.