Advocates call for the abolition of current long-term care practices 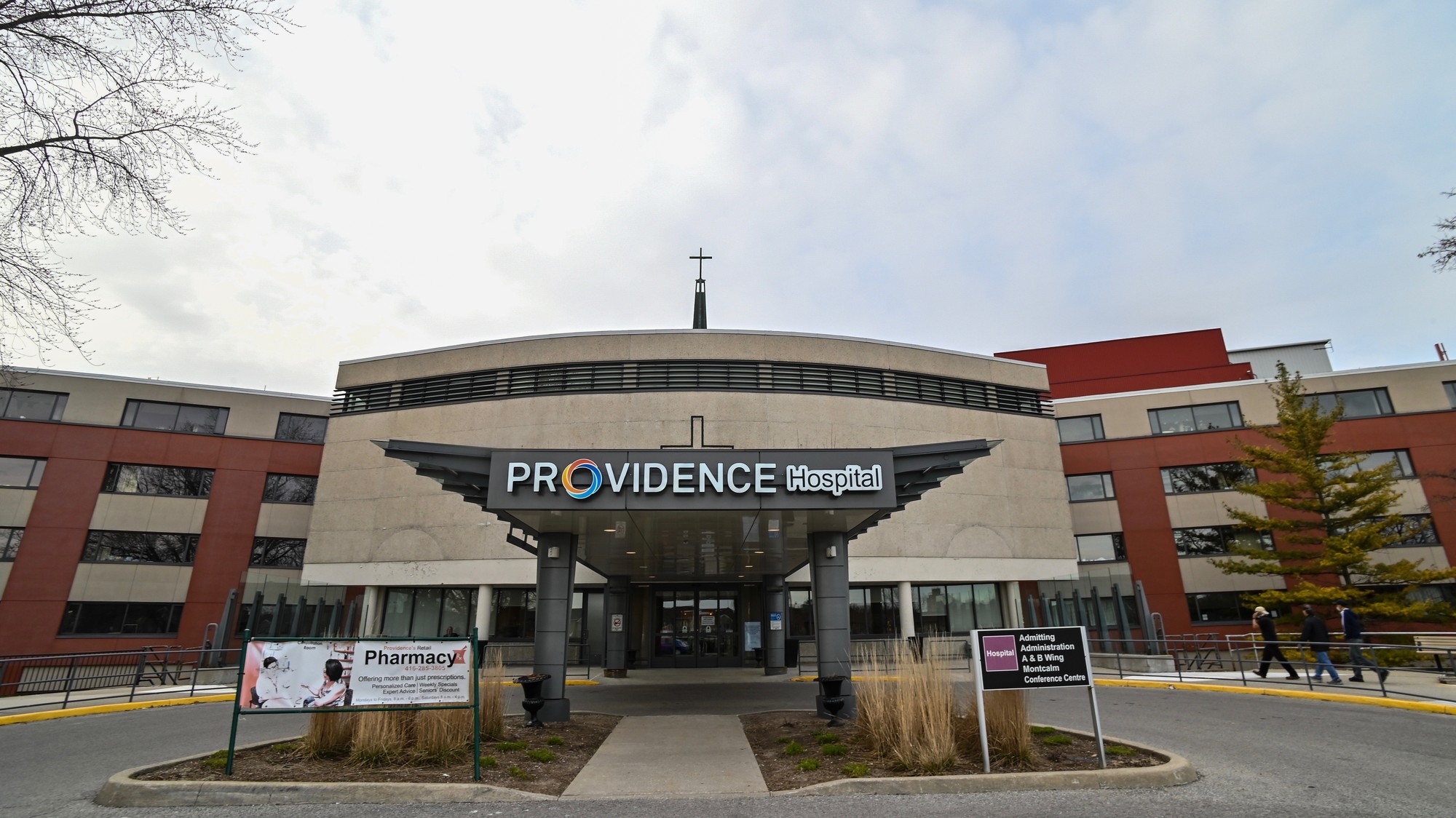 The Disability Justice Network of Ontario launched a petition earlier this year to abolish long-term care.

The group’s campaign started on Jan. 20 calls for the end of the institutionalization of people with disabilities and the elderly.

The organization didn’t respond to an interview request but said on its official website its petition was created partly in response to the deaths of older disabled people during the COVID-19 pandemic.

Advocates in the long-term care system have been vocal throughout the pandemic. Among them is Dr. Amit Arya, a palliative care physician at Kensington Gardens and a co-founder of the advocacy group Doctors for Justice in LTC.

Arya said in an interview residents in long-term care are living in social isolation, confined to their rooms under infection control measures implemented during outbreaks.

“I’ve even had some residents who have requested medical assistance in dying because of the fact that they’re once again, suffering from social isolation and they’re feeling so depressed by these measures,” he said.

Similarly, Arya said reforming the current system isn’t enough to dispel the ableist notion that “to provide any type of care, you need to separate people away from society.

However, others say abolishing the system completely might cause further problems.

Abhijeet Manay, the deputy leader of the Green Party of Ontario, said in an interview his party plans to gradually phase out privately owned for-profit long-term care facilities.

“It’s very tempting to sort of go for the nuclear option, which is just abolishing things,” he said. “I think that might throw things into a lot more disarray, which is why I think the gradual phasing approach that the Ontario Greens have proposed is a lot more sustainable.”

But both the Disability Justice Network of Ontario and Arya agree nationalizing home care offers a better solution.

“People with disabilities want to live in community, and we should invest in the at-home supports they are calling for,” the network said.

“I can tell you, in my years of practice, I’ve almost never had someone who wanted to end up in a long-term care facility,” he said.

However, Manay said having both a nationalized home care system and nationalized long-term care would better support the whole population.

“Some folks just can’t age at their own homes, they need systems in place in order to age separately so for that population, we need long-term care,” he said. “For the population that can, and has the ability to age at home, we should have home care.

“I think diversity of systems always helps because it leads to a much more robust healthcare system,” Manay said.

But the crisis in long-term care also extends to frontline workers with staffing shortages along with burnt out nurses and staff overwhelming the system.

“We need to repeal Bill 124, which is wage suppression legislation,” Arya said. “We’re giving nurses a pay cut even through the pandemic because the wage increase is capped at one per cent.

Manay said the Green Party would repeal the bill if they’re part of a minority government following the upcoming 2022 provincial election.

“It’s so frustrating because this government has called our healthcare workers heroes throughout the pandemic,” he said. “Then when it comes to compensation, they’re completely nowhere on this.”

Arya said the long-term care system is built on the “exploitation of health workers and residents and their suffering” because it’s “about generating profits.”

“This government is moving in the wrong direction and is actually increasing the market share of for-profit corporations, even after what’s happened so far during the pandemic,” he said.

Similarly, Manay said the for-profit system is evident of the government’s priorities.

“Profit has no place in the healthcare system, whether that’s elder care or whether that’s acute care or home care or anything,” he said. “We sort of, as a country, have ignored our elders, and it’s incredibly shameful and that’s being reflected in our politics.”