A prescription to visit a national park? It could boost mental health, experts say 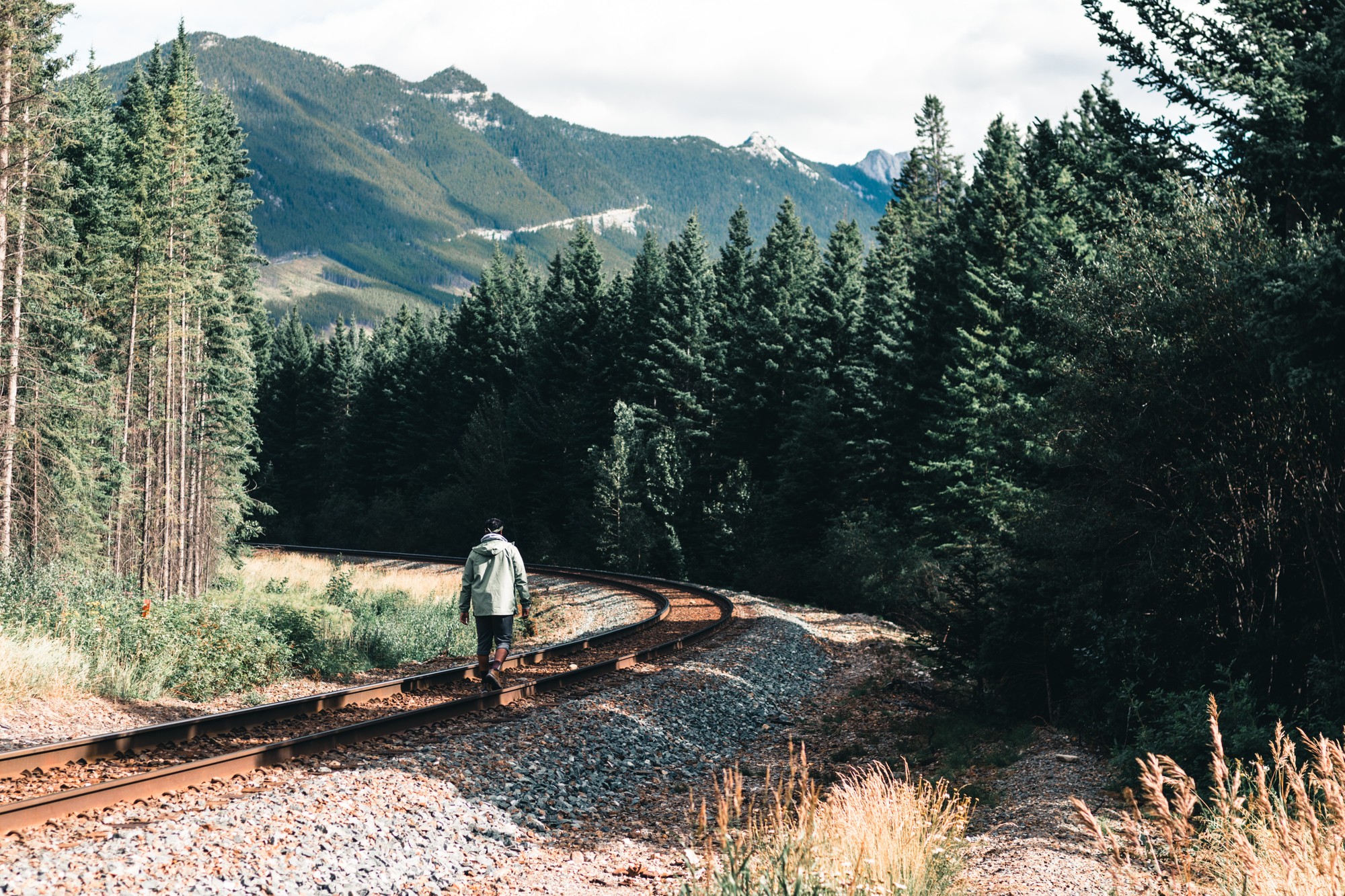 Doctors in several Canadian provinces can now prescribe Parks Canada passes to improve the mental and physical health and well-being of patients.

According to the organization’s website, 90 per cent of adults report feeling happier outdoors.

The site also reports that stress-hormone levels drastically decrease after a person spends time in a forest.

Also, spending time in nature decreases the risk of life-threatening illnesses such as heart disease and diabetes, as well as improving memory and creativity, the site says.

Children and teens who spend just two hours per week in nature have a lower risk of developing mental illnesses as adults and also reported feeling more confident, among other benefits, according to A Prescription for Nature.

The group’s studies also showed that children with ADHD can experience similar results from a 20-minute nature walk as those from prescription stimulant medications.

“The research tells us that when people spend time outdoors, they have improvements in their mood,” Lisa Nisbet, an associate professor at Trent University, told Humber News on Wednesday.

“It can also help with reducing some of the symptoms of depression and anxiety,” said Nisbet who studies individuals’ connection to nature and how it affects their happiness and well-being.

A report by Nisbet and her colleague John Zelinski found that people missed opportunities to improve their emotional well-being and nature relatedness by failing to spend sufficient time in the nature around them.

Studies on shinrin-yoku, meaning bathing or taking in the forest, show that urban environments produce a lot of stress, and natural environments can help alleviate that stress and allow people to restore attentional resources taken up by that stress, according to Nisbet.

“A lot of the meditation techniques that we prescribe to our patients incorporate aspects of nature,” he said.

While Berber agreed that prescribing nature and allowing doctors to prescribe national park passes is very helpful in treating mental and physical illnesses, he also believes that everyone should have equal access to the parks.

“The impact of nature on mental health is immense. It’s very, very important. That’s why I was so disappointed when, during COVID, the parks and beaches were closed,” Berber said.

“To close the beaches, the parks — it was an absolute mistake. It should never happen again, because parks and nature have a tremendous impact on mental health.”

In a statement to Humber News on Wednesday, Parks Canada said 100 Adult Discovery passes will be distributed through healthcare providers in the first year, providing admission to more than 80 parks across Canada for a year.

Healthcare providers have been asked to prioritize “those who could benefit from it the most” and the number of passes will be reassessed in the years to come, the organization said.

“This partnering initiative will support the health and wellness of Canadians,” Parks Canada said.

Berber cited research showing how exercise and being outdoors can be as effective in treating depression as an anti-depressant. He also said it is often found to help ease anxiety.

Prescribing nature is not only a treatment, but also a preventative measure, according to Berber.

Nisbet said the benefits do not only apply to mental health, but physical health as well.

“People that study nature exposure from a medical perspective find that your heart rate is reduced, your blood pressure is reduced, and you have potential immune system benefits from spending time in forested environments.”

Nisbet said spending anywhere from 20 minutes to a few hours in nature will have important mood-boosting benefits, but longer periods of time have been found to have significant and lasting effects on physical well-being.

“If you’re spending longer periods of time in nature, like a day or a couple of days, that seems to improve your immune functioning for many, many days following,” she said.

Nisbet said these effects are not present in everyone, but most people do experience some benefits from spending time in nature.

“People do differ in how much they spend time in nature, how interested they are in it, how connected they feel to it, and the moment that somebody has that strong sense of connection or what we call nature-relatedness, the more they also report having higher well-being,” she said.

“Because we’re not out in nature all the time, but our sense of connection to it is something that we carry around with us like a personality characteristic.”

Nisbet said while it may not solve all problems for everyone, prescribing nature will be “another tool in the toolbox” to help many people cope with their mental and physical problems in a way they may not have known about.

“If we know that people maybe don’t always understand or realize the benefits of nature for them — their health and well-being — then a prescription is a really good way to encourage or introduce that when somebody might not otherwise have done it on their own.”