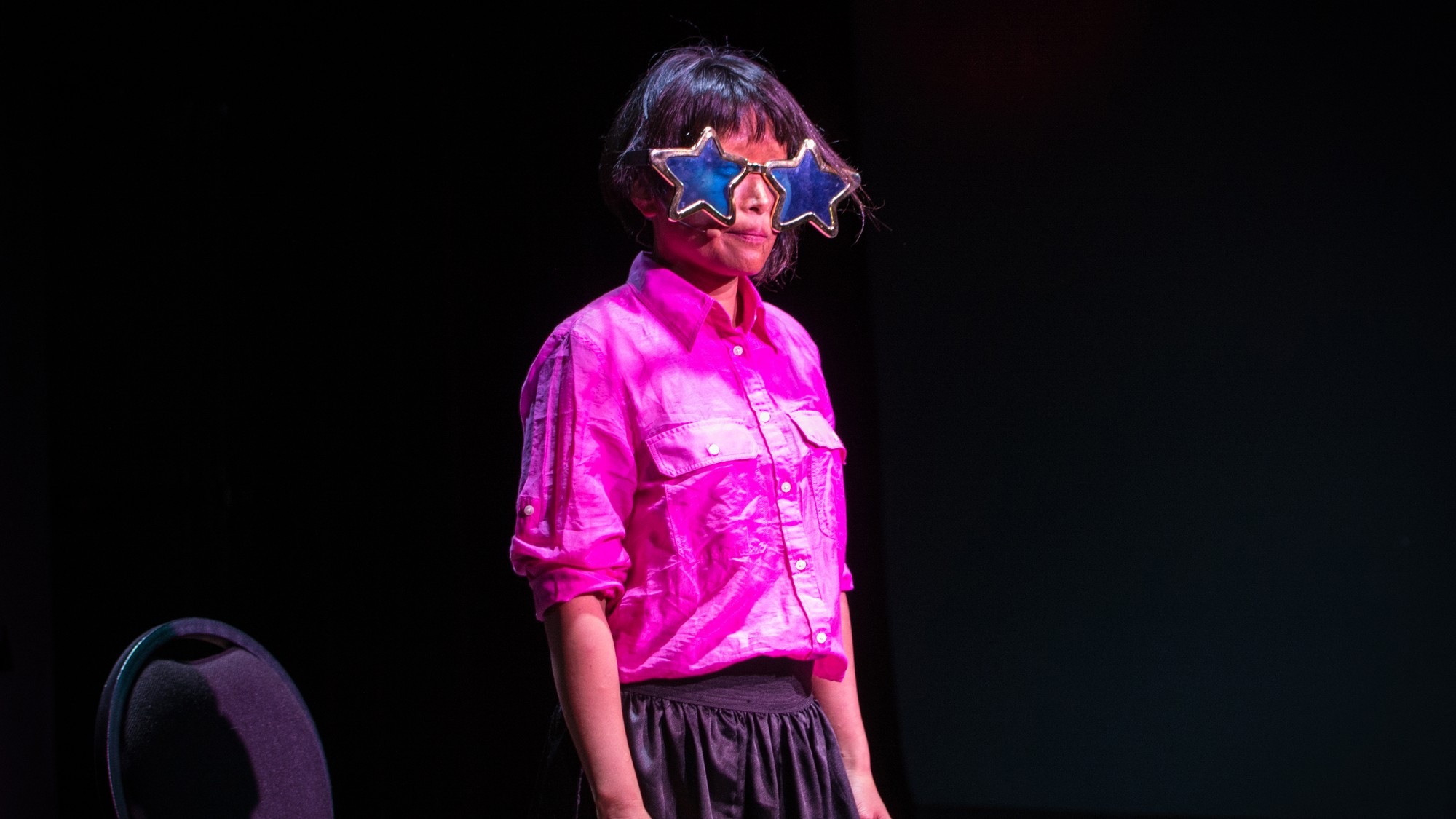 Toronto Fringe Next Stage Theatre Festival will be kicking off differently as it announced Monday that it is moving towards a digital format instead of a hybrid model that included live performances.

Filming of pieces has begun with artists paired up with videographers to shoot the performances.

Lucy Eveleigh, executive director of Toronto Fringe said they were fortunate to have the hybrid model initially since it allowed for a feasible pivot.

“It allowed us to shift gears relatively quickly,” Eveleigh said. “We knew we would never have to cancel the festival, we always had digital pieces.”

When it came to the live performances, Eveleigh noted organizers were prepared with ways to accommodate the artists and still allow them to perform their pieces.

“We always had this plan that if that was going to happen to the live pieces, we would be able to potentially offer them a space to record.”

Filming of those pieces was to begin as early as Monday as the theatre companies agreed to the new approach for their shows.

Toronto Fringe has emailed those who purchased a ticket and has offered a refund to those that don’t want to watch digital theatre, or they can consider the purchase as a donation to the festival and the artists.

However, Eveleigh assures that it’s still the same show with a smaller number of cameras that offer interesting camera angles.

Himanshu Sitlani, the creator of the show Stories of a Dish, said he’s pleased to have his show at the festival, even if it is digital.

“It’s exciting,” Sitlani said. “As a theatre performer, I’ve been in Toronto for more than 10 years and I’ve never been a part of Toronto Fringe.”

Sitlani said he intended for his show to be presented in a digital format.

“It was always designed to be a digital show right from the start,” Sitlani said. “I even applied for the digital series.”

Sitlani’s show deals with food and the shift to cooking food during the pandemic.

“It deals with one person who suddenly stuck in lockdown, has to cook his own meals, only he doesn’t know how,” Sitlani said. “So you actually go through the trials and tribulations that he went through in order to feed himself.”

Sitlani’s piece highlights Indian food and misconceptions that surround it and hopes that individuals watching it gain more of an understanding of what Indian food constitutes.

“I’m hoping that anyone who watches the show basically gets a little bit more understanding about Indian food,” Sitlani said. “It’s just not limited to the five dishes that everybody knows about.”

Eveleigh hopes that people notice the tenacity that both the artists and festival team have put into their work and hope that they come out and support the stories being presented.

“We still have things to say, these artists still want to present their work,” Eveleigh said. “There’s some beautiful storytelling and we’re able to we’re still able to tell those stories. I think that’s what’s important.”

The festival runs from Jan. 17-30 with on-demand showings added on a staggered approach. Tickets can be purchased at Toronto Fringe’s website.