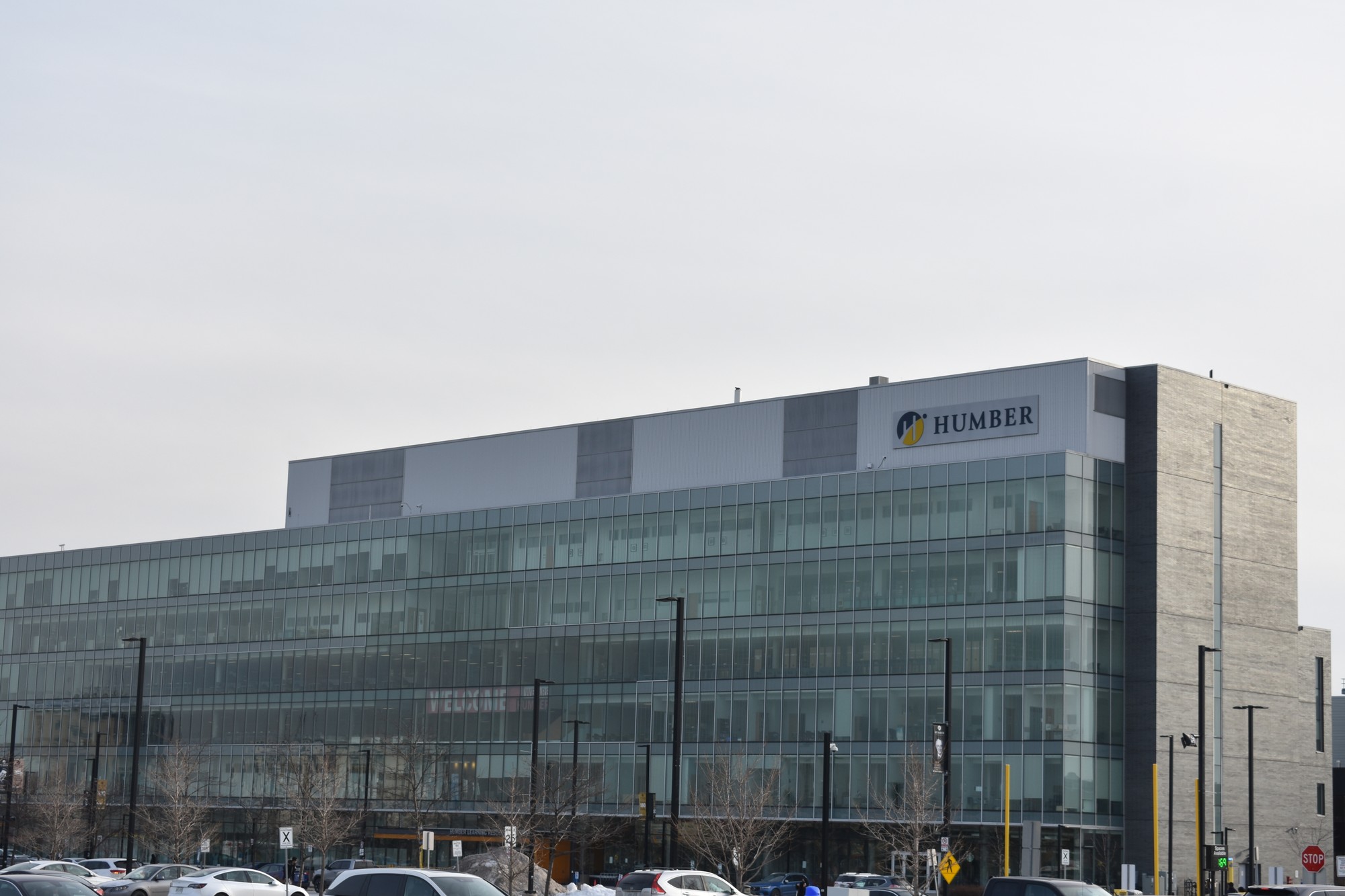 Humber College students say they are caught in the middle as a labour dispute threatens to interrupt their classes during an already chaotic semester.

This week tensions escalated in the faculty bargaining process when the College Employer Council on Monday requested the Ontario labour board to organize a forced faculty ratification vote on its latest offer. The CEC represents Ontario’s 24 public colleges.

The move circumvents the union bargaining team to receive the faculty’s feedback directly.

Interior design student Mais Albalkhi said Humber’s communication strategy has been a large part of the problem, saying that the college hasn’t done enough to keep students informed during the bargaining process.

“I knew about this from other sources particularly students attending other colleges and they were being informed,” Albalkhi told Humber News.

Should the faculty, librarians and counsellors who make up the Ontario Public Service Employees Union’s CAAT-A division vote in favour of the CEC’s latest offer, the collective bargaining process would be over.

While some students have directed their frustrations at faculty and the timing of labour action amid a global pandemic, Albalkhi said faculty appear to be the only ones that care about the wellbeing of their students.

“It feels like the only ones that care about the students are the faculty members that are directly in contact with the students, they are the ones that are putting in tremendous effort to keep our education standards.”

Carolina Breeze, Co-President of the advocacy group Humber Students United, said the escalation is the results of faculty being ignored.

“It seems like it’s been more than once when the college just refused to hear the cries of its employees,” said Breeze, a second-year advertising and graphic design student.

“There’s a bigger problem here that needs to be addressed.”

“The faculty should vote with their best intentions and not come to a quick conclusion simply due to external and internal pressure,” he argued.

“Everything should be done to reduce the likelihood of this occurring again in the near future.”

The forced ratification vote will take place for three days starting on Feb. 15.

The College Employer Council said the vote shouldn’t impact the winter semester in response to an interview request.

The CEC and the faculty union have been engaged in bargaining a new collective agreement since last summer.

The bargaining table has sat empty since Nov. 18 after a form of mediated talks called conciliation broke down. Negotiations could resume at any time, but at this point both sides accuse each other of leaving the discussions.

“I can’t imagine that the faculty wants to have a strike or wants students to fail or wants their education to be impacted,” Cava said.

“If they feel that the employer is being unreasonable, they’re just practicing whatever they can do in order to make their voice heard.”

Humber College faculty joined their peers at all 24 public colleges in a work-to-rule labour action at the end of last semester. That is where professors strictly follow the exact terms of their employment contracts.

Faculty triggered the work-to-rule campaign after the employer council imposed “terms and conditions,” a legal tactic that allows the colleges to adjust faculty contracts.

The CEC justified the forced vote, in part, by highlighting the needs of students.

“We urge OPSEU to keep their promise to put students’ needs first by not escalating the labour dispute,” CEC bargaining chair Dr. Laurie Rancourt said in a statement.

Milos Vasic, Humber’s local union president, told Humber News that, in the event of a “no” vote, faculty will “not escalate to a full-on strike.”

College faculty on Dec. 11 authorized labour actions including work-to-rule and a strike, if needed.

One of the job actions that the faculty can employ is a staggered strike that would see faculty take shifts on and off the picket line, but union leaders have repeatedly said they aim to avoid striking.