Students in residence angry over school’s change to online classes 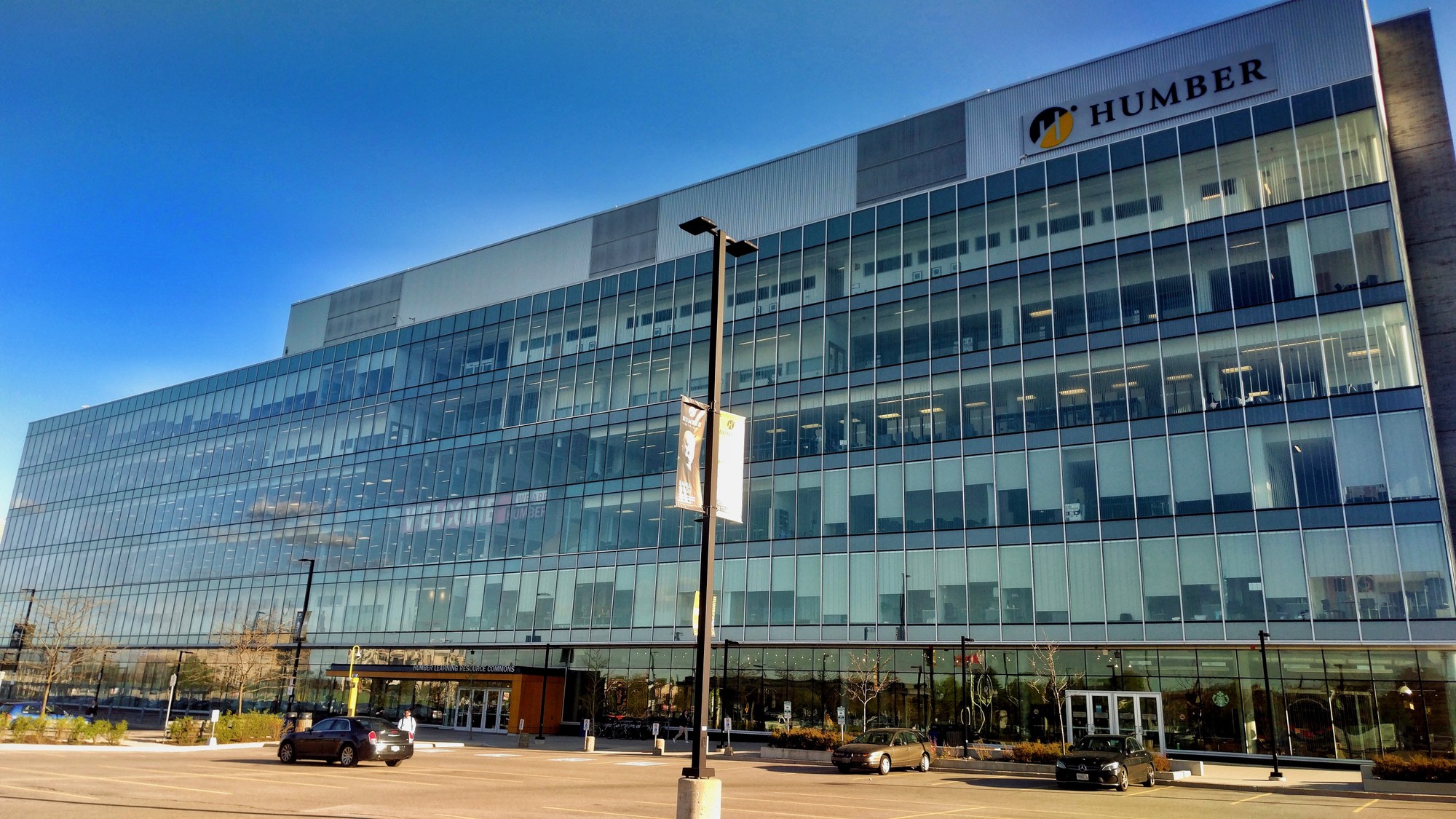 Humber College’s switch to online classes for the winter term has frustrated students living in residence.

The Toronto college announced on Jan. 6 that all theory-based courses will be held online until March 6 after previously announcing in December that classes would be in person starting Jan. 24.

Students who applied to live in campus residence were sent an email from the college the same day asking them to select an option for their stay in residence.

The deadline to select an option was by the end of the day, Jan. 16.

Some students said the sudden change and the period of time given to make a decision was frustrating.

Santos said in an interview that the email from Humber Residence felt abrupt and showed a lack of communication from the college.

“The people I met here, they were very frustrated at how things were being handled,” he said. “They were saying, ‘Oh, you should have said this before,’ because now we have like two or three days to decide what we are going to do.

“Humber expected us to solve our lives and answer this really, really hard question in 10 days,” Santos said.

Tuba Chishti, Interim Residence Life Manager for Humber’s North and Lakeshore campuses, said in an interview her department had a sense that the rising number of Omicron infections would affect Humber.

The residence team didn’t want to make students pay for and stay in residence if it didn’t make sense for them, Chishti said.

“We’re moving as quickly as we can, and we want to be fair to students,” she said.

Santos said he chose to live in residence to meet fellow students and experience campus life in Canada, but the changes to residence worried him.

“I thought many people would leave and I wouldn’t meet anyone here and I would be alone,” he said. “I considered everything — moving out, going back to Brazil.”

More than 100 students eventually opted to leave the residence and receive a refund, Chishti said.

“I try to do the best work possible so that people will have fun and be able to make connections with others,” she said.

Since moving into his dorm, Santos said things have improved as he’s connected with other students who also chose to remain in residence, but the experience hasn’t been the same with restrictions in place.