Humber’s winter semester is off to an uncertain start 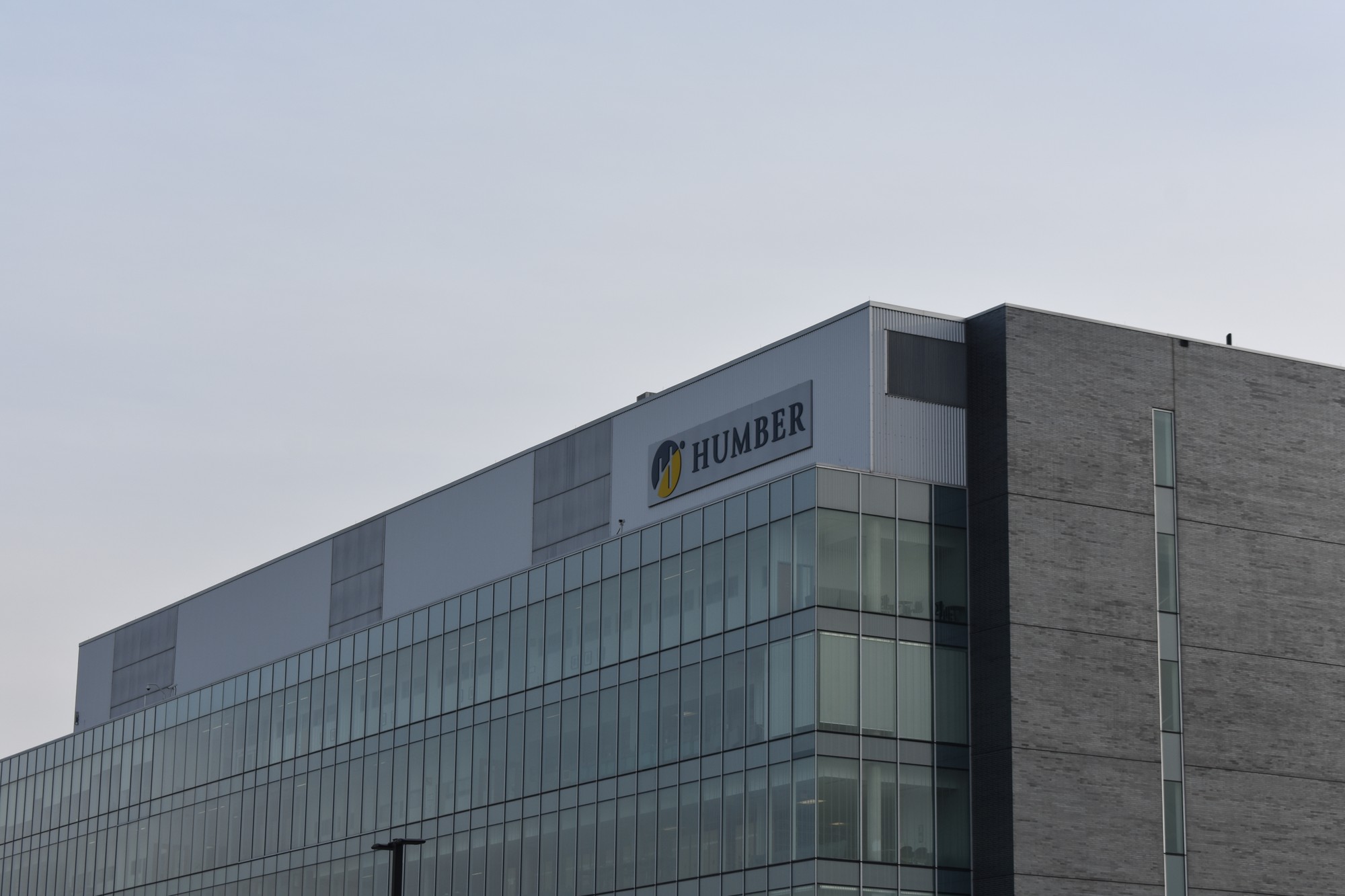 Humber College students find themselves in a familiar situation as they start the winter semester, with classes forced online due to another surging wave of the global coronavirus pandemic.

There will be no in-person classes until Jan. 24, after which “lab-based” courses will resume on Humber’s campuses and “theory” courses will remain online until March 6.

While the college did inform students about the first two weeks of classes being online in December, it only revealed its plans for the theory-focused classes last Thursday.

The college’s timing has received criticism from the student body.

“I was disappointed but not surprised,” bakery and pastry arts management student Chantel Oziel said of the announcements that came in January.

“Once again, students and faculty have been treated as an afterthought by the current leadership and are left in limbo and in the dark regarding the delivery of the semester,” Azi Afousi, co-president of Students United, told Humber News.

Students United first gained support when it received over 5,000 signatures on a petition calling on Humber to have a hybrid approach to its Winter 2022 semester.

“This admin chose to push forward and is now doubling down on creating an environment of mental health decline where students are left wondering what their future plans should be,” Afousi, a second-year bachelor of commerce student, said.

The University of Guelph-Humber took a different approach: students will remain off-campus until Feb. 18 with a full return to campus planned for Feb. 28.

Humber College has sought to reassure students nervous over an unpredictable semester.

“Humber is focused on our students and providing the best possible experiences, inside and outside the classroom,” communications official Andrew Leopold told Humber News on Wednesday.

“Regardless of academic delivery mode, faculty are committed to teaching and engaging with their students to support their academic success,” Leopold said.

Online classes aren’t the only hurdle ahead for Humber students.

Many have started to directly feel the effects of rising tensions in the ongoing college faculty bargaining process.

For the first time, College faculty are engaged in “work-to-rule”, a labour action where faculty follow their employment contracts with precision, meaning that some of the flexibility typical with professors is restricted.

As a result, some students who emailed their professors received a response stating they are limited as to when they can reply. Grading may also take longer as a result of the work-to-rule campaign.

Some students expressed concern about the potential of a faculty strike, a major escalation of labour action that could occur if bargaining continues to stall between faculty and the College Employer Council.

“This is my last semester and I want to move on with my life and not defer it any more than I already have,” Oziel told Humber News.

“The timing is absolutely terrible,” she added, arguing the situation is “very unfair” with students already making a compromise with their post-secondary education.

Humber’s student union, IGNITE, tried to reassure students as they came back to campus.

“I know right now is a very tough time for a lot of you,” board of directors chair Shay Hamilton said in a video message posted to IGNITE’s social media last week.

Hamilton said she met with Humber’s vice president of students Jason Hunter to raise student concerns over the uncertainly around the semester and potential student financial strain.

“IGNITE is here for you, I’m here for you,” Hamilton added, saying she’ll update students when she knows more. 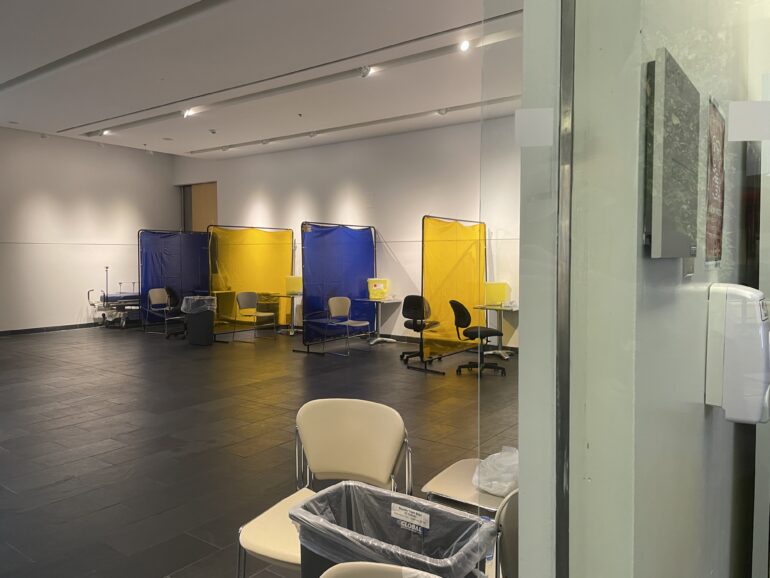 A vaccine pop-up clinic was held on the first floor of the University of Guelph-Humber on Wednesday. Photo credit: Eli Ridder

As COVID-19 infection rates break records buoyed by the highly-infectious Omicron variation, Humber and Guelph-Humber are holding another vaccine booster pop-up clinic this week after the December pop-up ran out of room.

Leopold confirmed to Humber News that the college is open to holding future clinics, dependent on staff availability and vaccine supply.

There were 9,783 new cases of COVID-19 in Ontario on Tuesday, with a seven-day average of 11,885 new cases, according to the provincial and federal public health agencies.