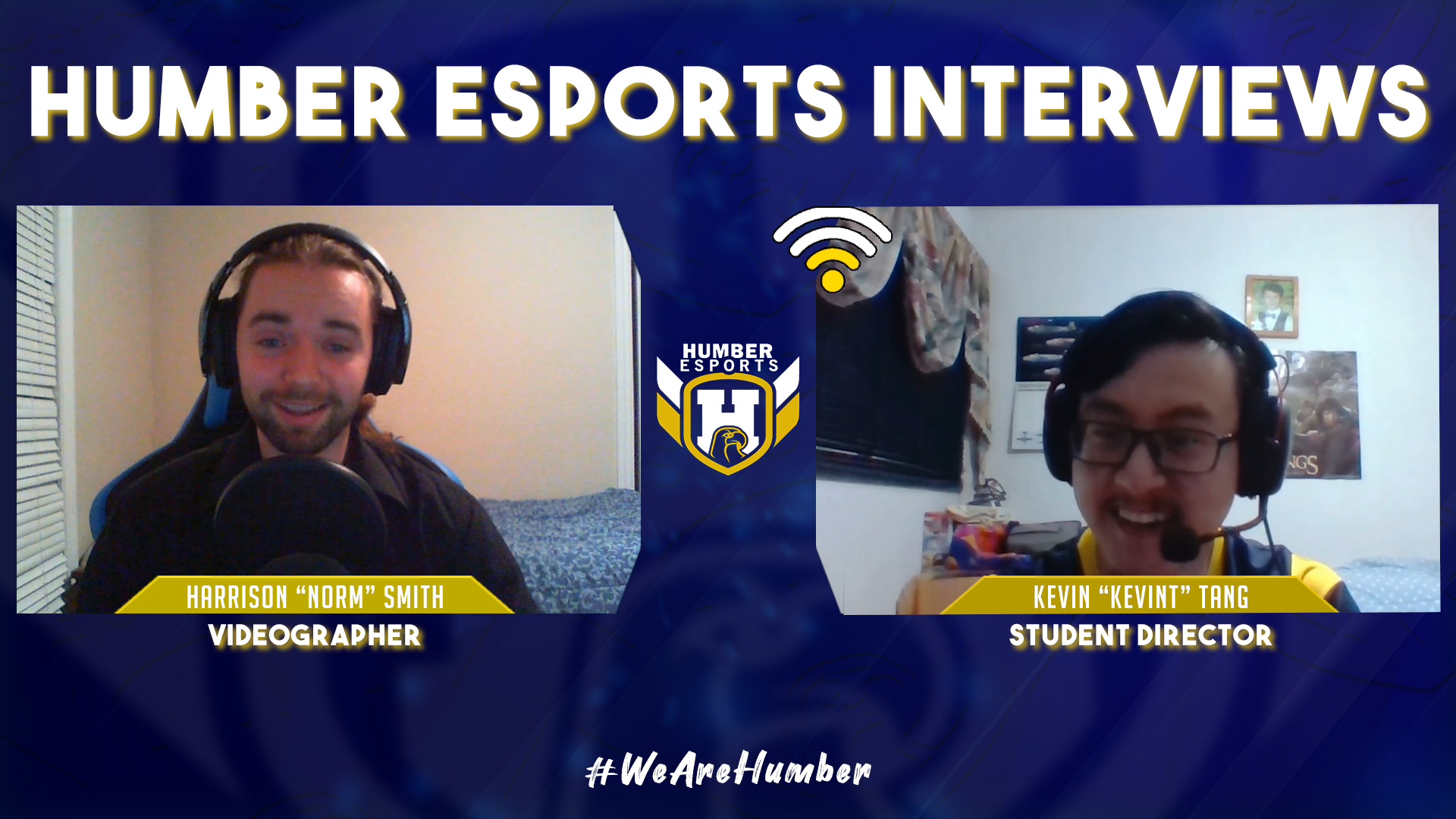 The COVID-19 pandemic has Humber Esports struggling to recruit new members for competition.

“We are currently operating with only three teams this semester, whereas at our peak before the pandemic we had about 10 teams operating simultaneously,” said Kevin Tang, the student coordinator for Humber Esports.

The most notable team currently not competing is the Call of Duty team.

The Humber Esports Call of Duty team were the College Call of Duty League (CCL) champions in 2019 and won the Tespa Varsity Call of Duty Invitational Tournament in 2020.

However, as key players graduated and moved on from Humber, it has been difficult to fill the void.

“Recruitment was an issue, I think that’s why they ultimately decided on no team, the few players we did have left were just way better than anybody trying out and the team just would not have been good,” said Dante Ceccarelli, former Humber Call of Duty head coach.

Humber Esports has a history of competing in a number of American-based collegiate leagues and tournaments, such as the CCL or PlayVs tournaments.

Harrison Smith, a videographer and editor for Humber Esports, said the level of competition in the CCL is top-tier, like the National Hockey League or the National Basketball Association, but it’s designed to host only Call of Duty tournaments.

Smith said he hopes that a return to in-person learning will see a boost in community engagement.

Humber Esports is trying to expand its reach online to recruit more students but this has become a significant challenge in comparison to the exposure that would be present on campus.

“Our in-person events on campus were very unique and much more attention grabbing, as we’re the only regular competitive gaming entity at Humber College,” Tang said.

“So amusingly, both of those leagues are not ones we’re competing in right now. The ones we are mainly competing in are admittedly, American-based,” Tang said.

“We don’t have much in the way of our own national leagues aside from the OPSEL and CCEL, but those formed more recently compared to the American leagues,” Tang said.

OPSEL and CCEL require schools to have their esports teams registered prior to the start of their seasons.

Humber Esports, meanwhile, is holding tryouts to fill up various teams. The hope is that the recruitment efforts will now help get the Humber Esports community back to the level it was pre-pandemic and join those leagues in the future.