HBO’s ‘Euphoria’ might not be meant to teach lessons 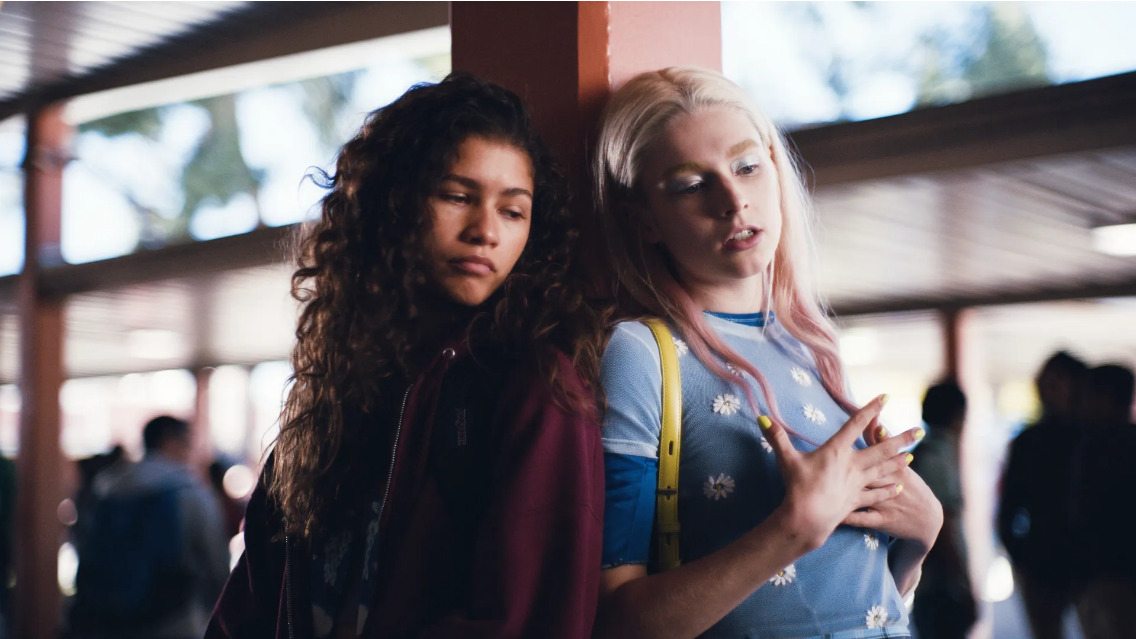 The HBO show Euphoria might not be meant to teach lessons about teenage sexuality, but it looks like its participatory audience loves the show anyway.

Alysha Bauer, a Ryerson University Master of Media Production student, is an avid Euphoria watcher. But she doesn’t consider the HBO show a “lesson-teaching teen drama.”

Bauer said it’s important to keep in mind that while Euphoria is set in high school, it uses adult actors and has garnered a TV-MA rating, equivalent to Game of Thrones.

“It’s not a show for teenagers to learn about sexuality or growing up — it’s not Degrassi,” Bauer said.

She suggests viewers suspend their disbelief while watching, as it’s meant to be fantastical.

While the show is hardly considered educational, it does depict important topics that other media might choose to ignore.

But determining how audiences interpret this messaging isn’t an easy task.

Terry Humphreys, a psychology professor at Trent University, said in an email to Humber News that cultivation theory and cognitive theory help explain how Euphoria fans may or may not react to these depictions.

Cultivation theory considers how repetitive cultural messaging can lead to audiences believing them as truisms, so viewers who regularly watch Euphoria may be more susceptible to its influence.

Cognitive theory explains how viewers process media through their own personal filters.

“This theory has significant implications for being able to ‘train’ people to be better critics and consumers of the media they watch,” Humphreys said.

So even if Euphoria does introduce powerful topics, calculating its audience impact would be entirely subjective.

Regardless, fans everywhere are connected by their love for the production.

Bauer said the community built around the show allows for “incredibly participatory audiences,” referencing the weekly discourse across all social media.

“Whether it’s fan theories, costume breakdowns, or character analyses, it seems connecting on social media is an equally enjoyable part of the show for viewers,” Bauer said.

“Sharing the experience of consuming this show makes it reach far beyond its medium of distribution,” Bauer said.