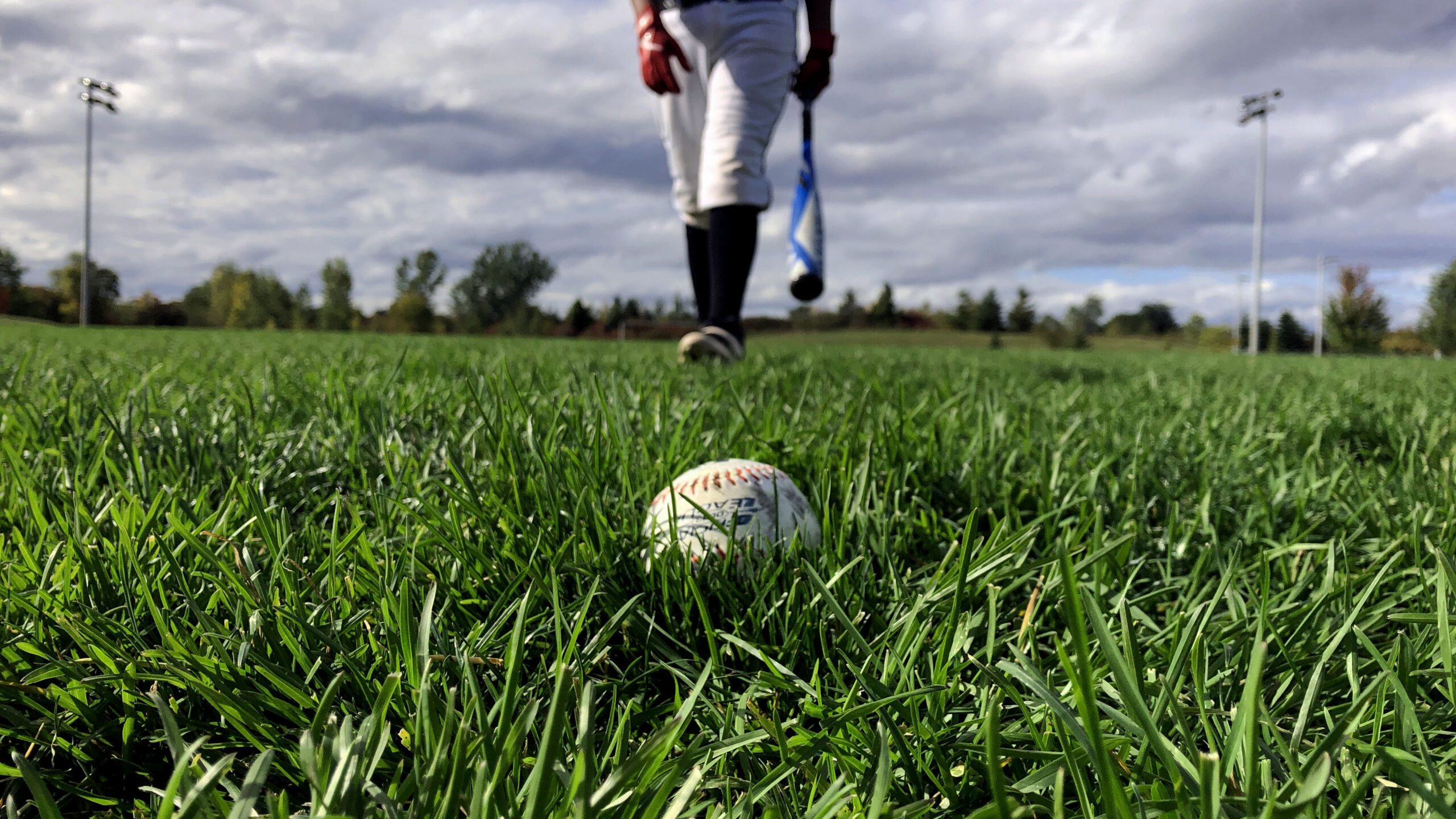 Carter Ortiz was shocked and upset as his baseball conditioning practices were delayed due to Ontario’s COVID-19 restrictions.

Ontario Premier Doug Ford, announced on Jan. 3 new measures during a news conference in response to the rapid surge of hospitalizations due to COVID-19.

Some of the provincial closures include indoor dining, indoor concert venues and indoor sports and recreational fitness facilities and were effective Jan. 5, 2022.

“When I first heard the news I was frustrated,” Ortiz said.

Ortiz, 11, a right fielder for the Scarborough Stingers 11U team, performed well during the offseason. He improved on his listening skills during practice, adhering to the critique from his coaches along with the collaboration of his teammates.

When the province’s announcement was made, it struck many individuals who strived to achieve their new year’s goals. It also dampened the motivation and determination of children whose pre-seasons in various summer sports are approaching.

“I want these kids to play, and it sucks that they can’t even practice,” Ortiz’s mom Daniella Bianchi said.

Ortiz was looking forward to impressing his coaches this season because he knew that he did not give his full potential last season.

“I am ready to show my coaches that I work hard,” Ortiz said.

Justin Henry, assistant coach for the Scarborough Stinger’s 11U team, said his end goal for the 2022 season was to help develop the players’ skills and win.

However, he also intends to train these athletes’ mentalities that go beyond the game of baseball.

“I want to teach skills that translate to their lives off the field, like teamwork, work ethic, and learning to deal with failure and success,” Henry said. “Most importantly, I want these players to have fun.”

He said with the on-and-off closure of gyms and schools, athletes lose their sense of urgency while training.

“Preparation isn’t as well-executed as the kids want to catch up with each other,” Henry said.

He acknowledges athletes need time to socialize. As soon as their season resumes, and their training routine is in full effect, he is searching for eyes on the batter, hands in the gloves and less chit chat.

As many kids struggle with their lack of extra curriculum, the restrictions also affect dance and gym centres and personal trainers.

Connor, 25, trained individuals in Toronto at a recreational gym. He helps and inspires people to achieve their fitness goals through various workouts and eating plans during the week and with plans for the rest of the year.

Connor has not been in contact with his clients since the Jan. 5 restrictions. Instead, he helped build an at-home workout plan that had similar effects to gym results. Although the distance between him and his clients is impractical, he wants to help these individuals succeed in the comfort of their homes.

“Other people have goals as well and to be consistent with them, it’s like a letdown,” Connor said.

Although these lockdowns happen in waves, dance teachers were able to plan out their lessons for their students. Kayla Rae Jackson shifted her in-person dance classes online. However, these dance classes did not give off the same attention and care to detail from her students, she said.

“The energy is not the same. I love teaching and I love dancing, but I didn’t realize how much I rely on the class’s energy,” Jackson said.

Jackson, 29, teaches dance lessons at the YMCA in Scarborough. She instructs children from the age of three to 16-year-olds different genres of dance.

She said children need to explore their movement through dance and having to shift to online changed the atmosphere of dance classes.

“I feel empty teaching on a computer,” Jackson said. She said she enjoyed interacting with her students and altered her classes for her students to engage in conversation before their lesson. She wanted them to feel confident in her classes.

Every week during in-person classes, she would sit in a circle with students and talk as a group.

“Older kids like teens are more aware of the world, so we’ll talk about deeper bonds, and it helps in so many ways,” Jackson said. “My classes were like an outlet for them.”