‘A terrible helplessness’: Depression, anxiety levels at a high in Canada, report says 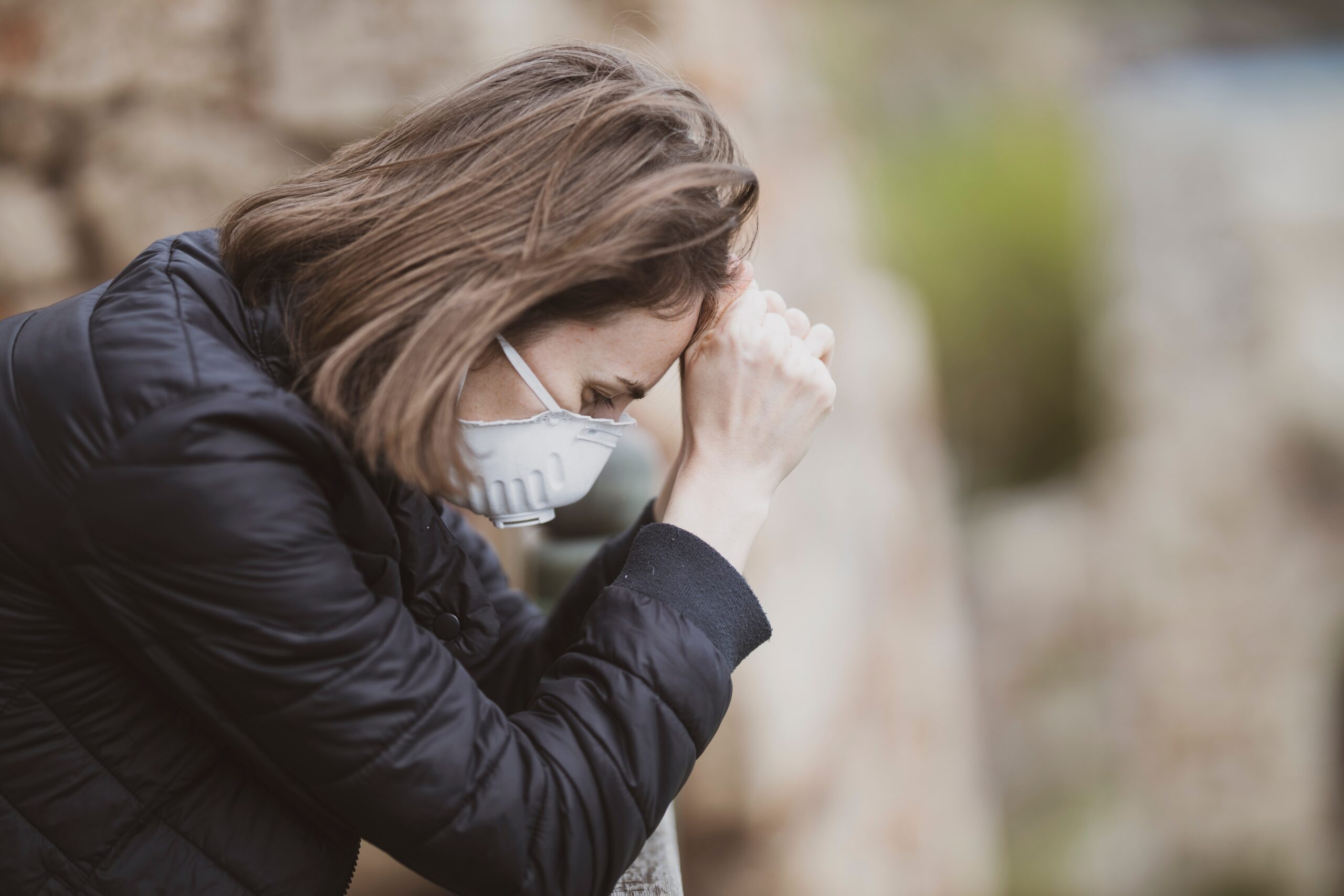 Canadians, especially women and frontline workers, are reporting very high levels of anxiety, depression and loneliness according to a new survey by the Centre for Addiction and Mental Health.

All those findings were significantly higher than a July 2021 survey.

“The pandemic has an unprecedented negative effect on people’s mental health, physical health and their social well-being right across the country,” Roger McIntyre, professor of psychiatry and pharmacology at the University of Toronto told Humber News.

“The chronic, unremitting nature of this, the unpredictability, and this terrible, terrible helplessness people feel, all, in fact, contribute to a very negative experience,” he explained.

The survey found that women experienced a significantly higher increase than men in these feelings since last summer, and they reported more adverse mental health effects than men overall since March 2020.

“The bulk of the domestic care and the childcare often falls on women, so they may have had to juggle working from home at the same time as looking after young kids that are usually at school, or even in daycare,” Dr. Karen Abrams, a psychiatrist at the University Health Network and professor of psychiatry at the University of Toronto said.

The main reasons women may experience more of a negative impact than men include higher financial stress, additional child care responsibilities with the closure of schools, and the fact that they generally tend to be more “interpersonally connected,” McIntyre said.

“Women are more likely to have more robust interpersonal social networks than are males,” he said. “And because that’s been fractured by the pandemic, that may have a negative effect.”

He said social interaction is key.

“Going to the movies and seeing a friend for dinner or hanging out with some friends is, of course enjoyable, but it’s not just that it helps build your resiliency against when times are tough,” he said.

“And when times are tough, if you don’t have these types of things, it makes life more difficult.”

Women were more financially affected in a negative way than men. McIntyre said this is due to the fact that the jobs most affected by the pandemic were those typically done by women more so than men.

“This is the first economic crisis that’s happened in the history of capitalism where women are worse off, “ McIntyre said.

Frontline workers, however, experienced the most drastic increase, with 37 per cent reporting adverse mental health effects compared to less than 25 per cent last summer.

McIntyre said frontline workers experience the same mental health effects as anyone else, but there are additional reasons why they are more susceptible to depression, anxiety and stress.

“What is different is that they are exposed to death and misery in ways that are beyond measurement at this point in time, frankly.”

“There’s also been a shortage of staff in many parts of the hospitals and systems, and that’s increased demand for those who are still working.”

Almost 25 per cent of survey respondents reported being unable to access mental health services last year, despite needing them.

“Patients that I’d seen years and years ago, throughout my whole career, have come back to see me during the pandemic. Maybe their anxiety was sort of stable there for a while, but as time went on in the pandemic, they’re starting to get worse and worse.”

Abrams said the pandemic has hindered her ability to take on new patients from her waitlist as she used to. She said she has also tried to see patients she has seen before, even if it was years ago, without a referral from their doctor to make the process faster.

“I don’t even know where to begin. It’s just been the busiest I’ve ever been in my whole career, and I talked to my colleagues and they’re basically the same, just swamped,” she said.

“They’ve developed more programs and support systems to help the staff with all the stress and the burnout,” Abrams said of her workplace.

“The province has also opened up some free resources. There’ve been a few online mental health programs where you can get CBT (cognitive behavioural therapy) or a therapist to speak to you that normally wouldn’t have been available.”

Both Abrams and McIntyre stressed the importance of seeking mental health support whenever anyone is in need. Physicians, virtual healthcare, peer support groups, and online information are available for anyone in need.

“They should be seeing a health care provider, but there’s additional peer support available for people who have mental illness during this time,” McIntyre said.