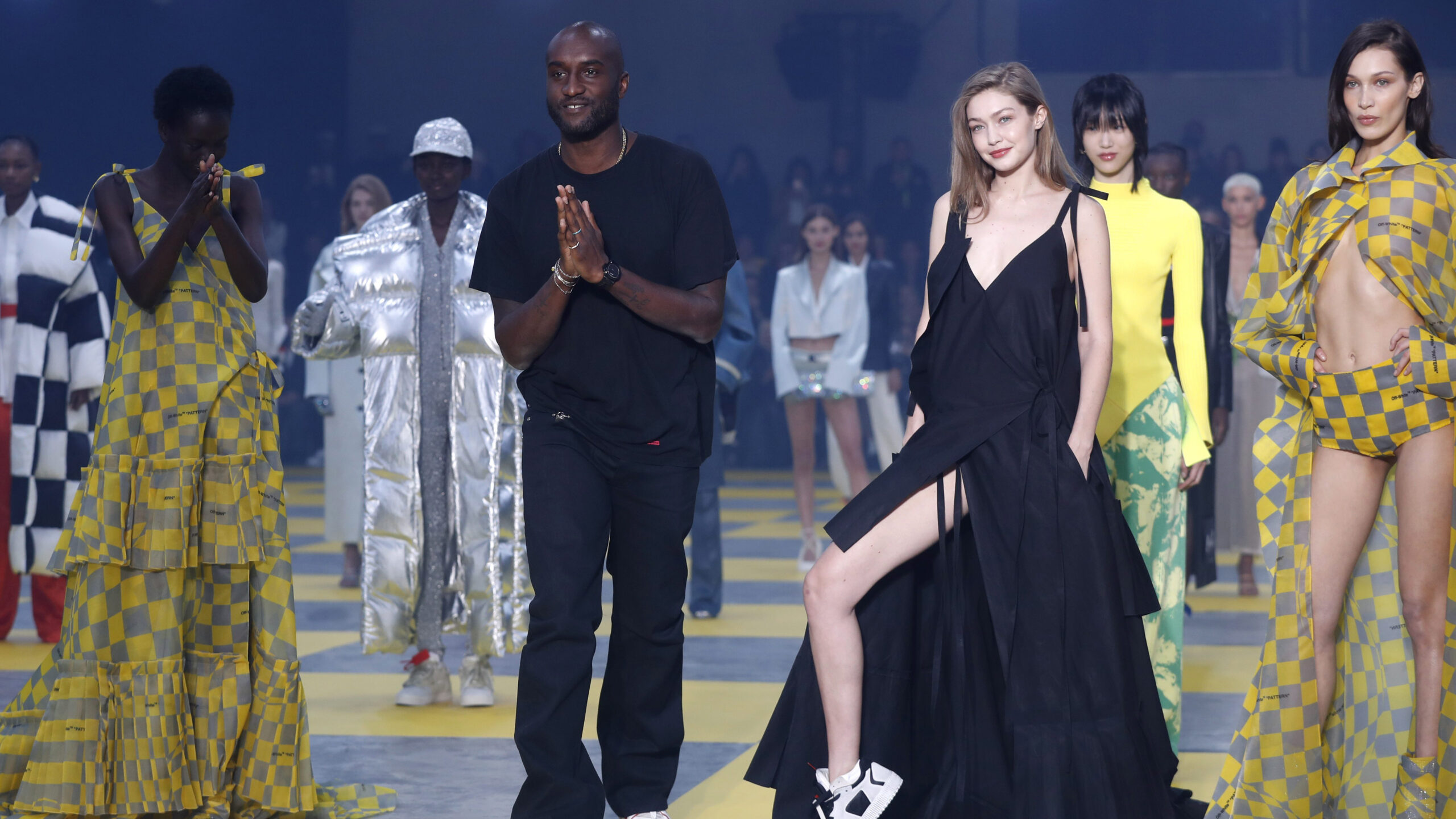 Local and international creatives came together this week as they reflected on the impact fashion designer Virgil Abloh had on their lives.

“It’s devastating in so many ways not just to me but the entire world, he was only 41 years old and has inspired a lot in all art forms,” said Anston Singh, a fashion influencer and creative director in Toronto.

Singh, who is popularly known by his followers as “almostguilty”, recalls memories he shared with Abloh.

“We are devastated to announce the passing of our beloved Virgil Abloh,” reads the caption on his official Instagram page on Sunday.

Abloh was diagnosed with a rare cancer in 2019 called cardiac angiosarcoma. He later decided to deal with his illness privately and was off the scene since his diagnosis. He was 41 when he died.

“I was connected to him through his work very early,” Singh said. “I wanted to be like him as he was one of the very few people that I saw in a space that looked like me, and I can’t explain how powerful that was.” 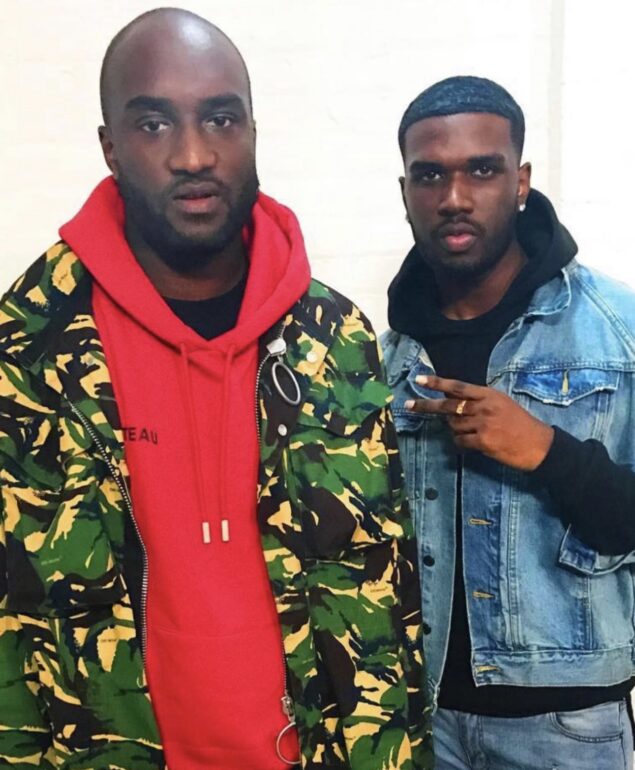 Aston Singh posing in a picture with Virgil Abloh at a fashion show. PHOTO CREDIT/ASTON SINGH

An icon and lover of streetwear fashion, Abloh was widely appreciated by the community he served. He managed to enter spaces Black designers and creators have dreamt of entering and has been rewarded for his exceptional contributions.

From the creation of his own brand OFFWhite to working with celebrities such as Kanye West, Beyonce Knowles and even Barack Obama, Virgil Abloh was a household name in the Black community.

“My style is directly influenced by Virgil, for the past decade he was responsible for a lot of the trends we now follow. He influenced a lot of brands as they are now following the styles he wanted us to be in many years ago,” Singh said.

Abloh was awarded as international designer of the year at GQ Men in 2017. And was recently honoured by Vogue at this year’s staging of the Fashion Award in London.

“We are all shocked by this terrible news,” Louis Vuitton CEO Bernard Arnault wrote.

Louis Vuitton named Abloh its new menswear designer in 2018, just a year before he was diagnosed. The company released Abloh’s recent work at its Summer 2022 Collection in Miami on Nov. 30 with a memorial to commemorate his journey and style.

Celebrities, fashion models, influencers and everyone in the industry posted on their social media pages, expressing what they called “a great loss.”

For Canadian fashion model, Malcolm Mokwe, the loss of Abloh was personal.

“It has always been my dream to work with Virgil, I remember when I used to watch his fashion shows and hope to be on the runway one day,” Mokwe said. “I was devastated knowing that I will never get to work with one of my idols.”

However, Aston Singh’s memory of the designer stood out. Singh has been to recent shows which Abloh curated and has experienced his work first hand. For him, Abloh was more than just his idol. He was like a mentor.

“When I first met him I literally waited outside a club until 3 a.m. hoping to catch him walking out the back entrance,” Singh said, recalling his first meeting with Abloh.

“I didn’t know what I was going to say but I knew I just wanted to ask him how he did it,” Singh said.

Abloh was survived by his immediate family, work family and those who admire his work.