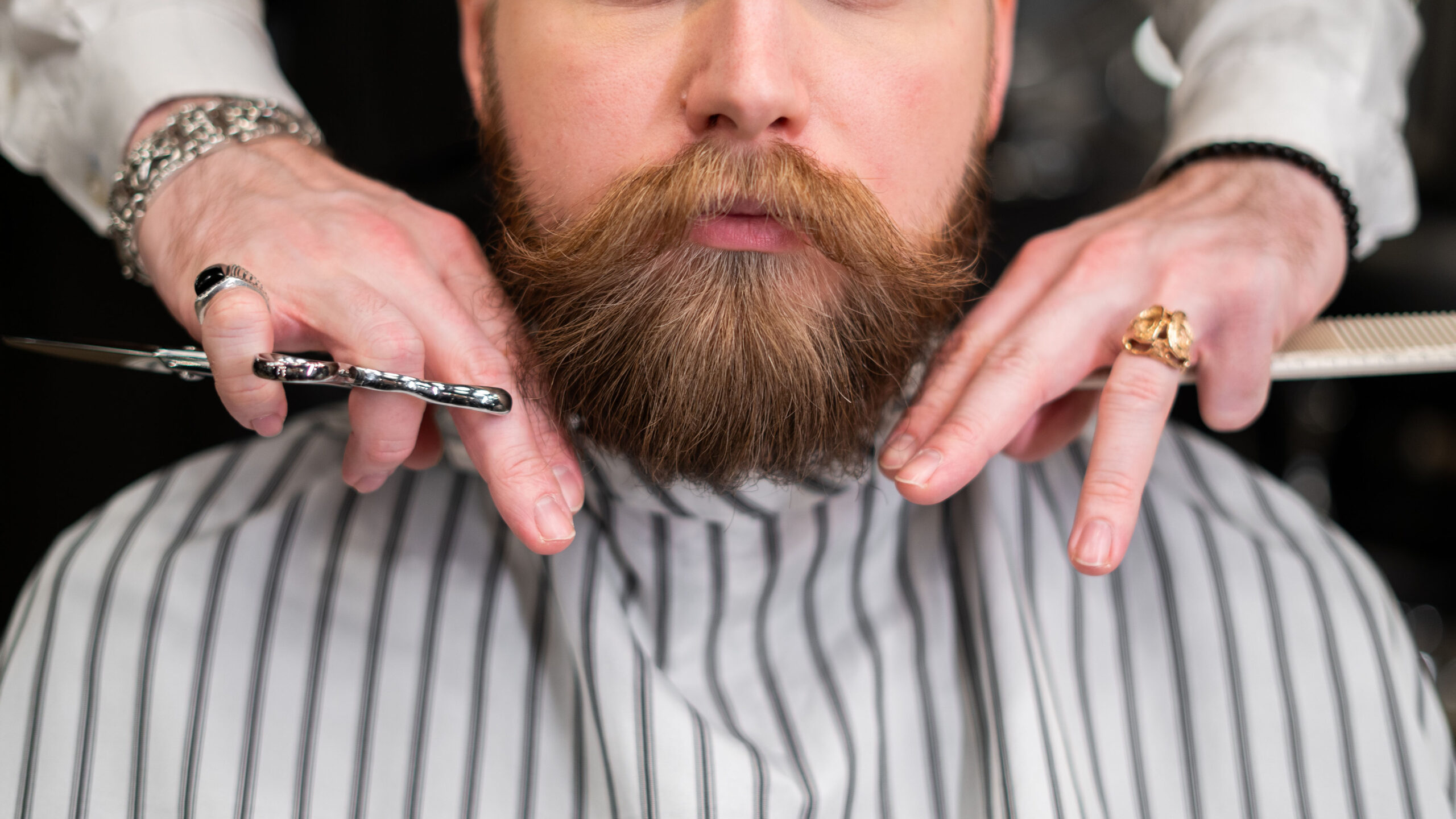 The devastating news that a loved one has cancer affects families in Canada everyday, including Tabeer Khan, who lost her grandfather to prostate cancer.

“You never expect for an illness to affect and takes away your loved one like this, I hope no one goes through something like this,” said Khan, whose grandfather died two years ago.

Prostate cancer is the second most common cancer in men around the world, according to a statistic on the official Movember website. Any male can be diagnosed with prostate cancer; however, several factors including overall health, family history as well as diet can contribute to the risk.

Foundations such as Movember play an impactful role in the development to find a cure for prostate and testicular cancer. “It is very inspiring to see foundations like Movember supporting causes like this and raising awareness and money for them,” Khan said. The Movember Foundation has invested up to $132 million for research focused on prostate cancer alone.

Men take part in an annual tradition — in particular growing facial hair for the month — run by the foundation to raise awareness towards men’s health, particularly prostate and testicular cancer.

Prostate cancer is usually diagnosed in men between the ages of 45 to 50. This is only if they spot early signs of the cancer. And although the disease affects about one in eight males every year, according to the Canadian Cancer Society, there are treatments for the illness.

“It is important to notice the signs of prostate cancer early on so your loved one can have a bigger chance of surviving,” Khan said.

Despite being so common, a new report by the Canadian Cancer Society and Statistics Canada shows that there has been a 50 per-cent decrease in the overall prostate cancer death rate since it peaked in 1995. Improvements in the research of life-saving prostate cancer treatments have decreased the death rate and improved treatment outcomes.

However, it is still estimated that nearly 23 out of 100,000 men will die of prostate cancer. The Mayo Clinic suggests prostate cancer may offer no signs or symptoms in its early stages. In its more advanced stages symptoms could include trouble urinating, decreased force in the urine stream, blood in the urine, bone pain, losing weight without trying, and erectile dysfunction.

“I never knew I would have to say goodbye to my father because of prostate cancer. I wish we had known of it sooner,” said Denshilla Kamran.

The Canadian Cancer Statistics report found that men have a higher chance of surviving prostate cancer if it is detected early. Almost 100 per cent of males diagnosed with prostate cancer can survive at least five years if the cancer has been discovered in its early stages.

“Finding out the signs of prostate cancer early can really decrease the chances of losing your loved one,” Khan said, bringing a sense of hope and courage to individuals involved in the fight against prostate cancer.

Kamran said it “is wonderful to see how researchers are progressing” in the fight against the illness, and that people are receiving the treatment they need.