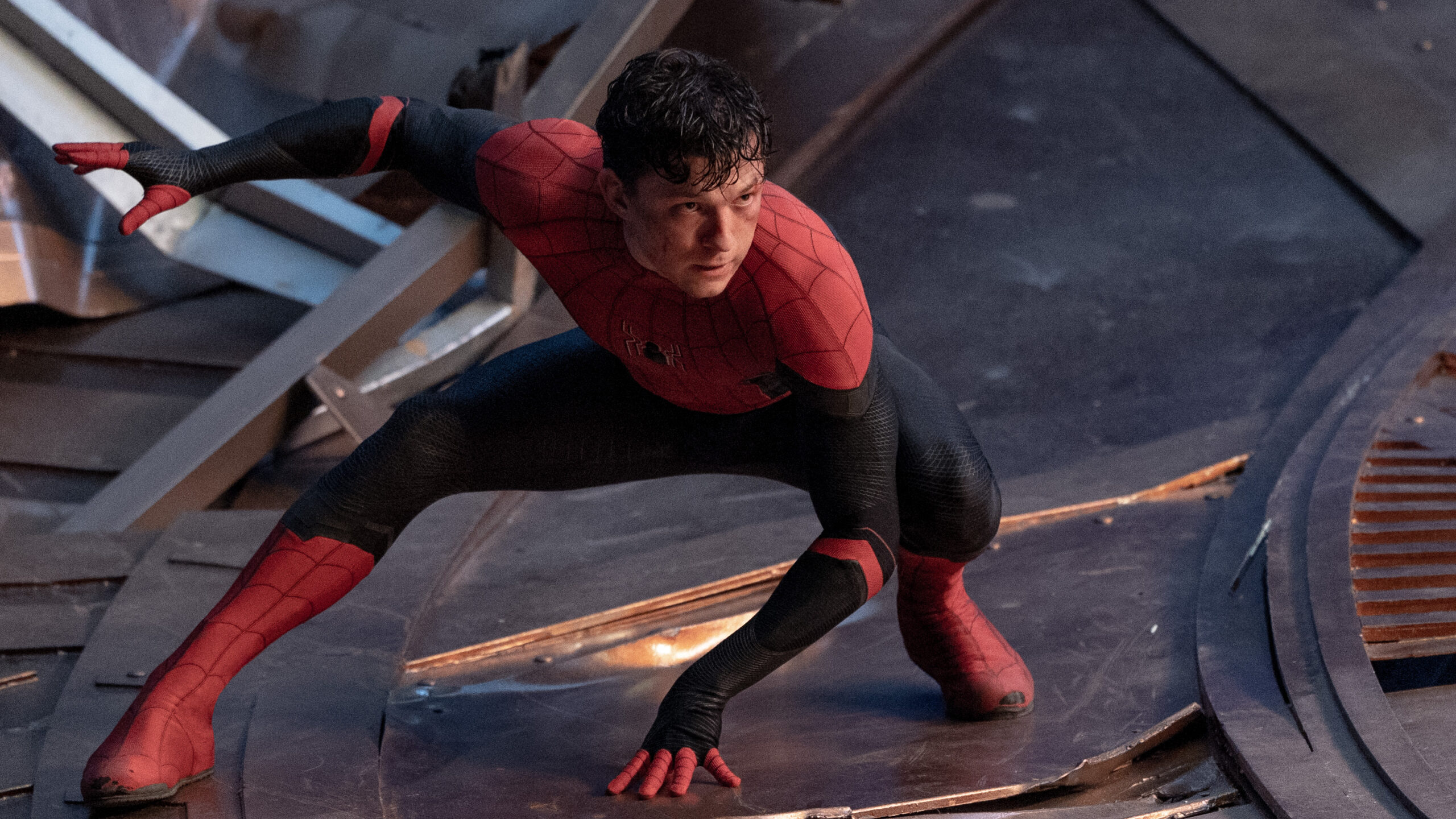 Fans expecting to buy tickets to Spider-Man: No Way Home on Sunday night were instead met with disappointment and a disrupted night’s sleep.

The movie is slated for release on Dec. 17, and fans were told in a global marketing campaign from Sony Pictures Entertainment tickets would go on sale at midnight Nov. 29. The announcement about tickets came simultaneously with the release of a new trailer, which has been seen almost 50 million times in less than two weeks.

“Last night, I stayed up until about 1 a.m. just refreshing and hoping somewhere would be selling tickets in my area or local theatre,” said Spider-Man fan Joey Lake.

“I didn’t fully sleep until almost 3 a.m. and only got about two hours of sleep because I had to work the next morning,” said Lake, a wrestler with Hamilton Wrestling Entertainment Inc. and a YouTube content producer.

Fans across Canada and the U.S. encountered server crashes, error messages or even “no showtimes yet” messages on sites like Cineplex – Canada’s largest theatre chain. For Lake, this was a miserable process. 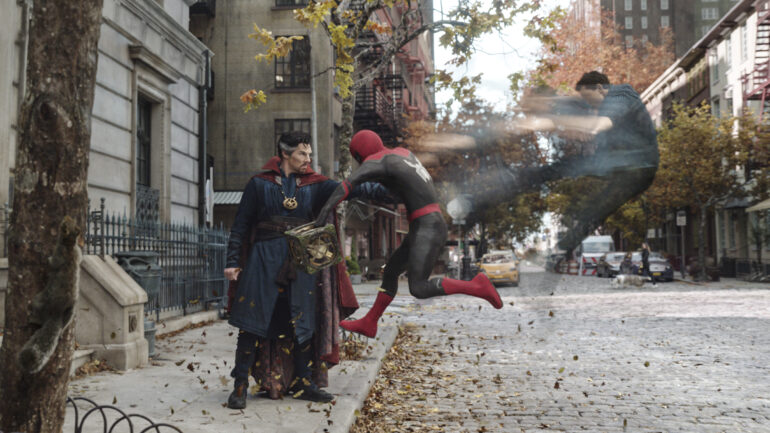 “The most frustrating part about all of this was me staying up late and having high hopes I would go to bed with my tickets, but even after checking all over the internet seeing nothing from Cineplex, it was a lost cause,” Lake said.

“I basically stayed up late for nothing,” he said. “It truly messed me up.”

Many anticipated a midnight release of tickets, as had been advertised on Twitter, Instagram and various social media platforms. But fans in Canada didn’t see tickets or even showtimes made available.

Tickets in Canada were made available 12 hours after their expected release.

Cineplex told Et Cetera they love how excited fans are about the upcoming film, but the problems on Cineplex’s website were because tickets hadn’t been released despite the marketing from Sony.

The confusion lay in why that was.

“Advanced tickets for this film were always set to launch at 12 noon EST on our site,” said Samantha Shecter, communications officer at Cineplex.

While Cineplex may have been aware of that, fans weren’t. Fans were left in the dark, waiting for hours in the middle of the night with no answers.

For Shang-Chi and the Legend of the Ten Rings and Eternals, no notice was released about when advance tickets would be available. Fans stumbled upon it either through the app or the website.

Ari Matchen, a Toronto resident and Spider-Man fan, thinks there’s a disconnect between Sony and Cineplex.

“Cineplex should’ve been more in tune to bring Canadians the same experience as Americans,” he said.

Matchen said despite the problems, the people who lost out on this are the most dedicated Spider-Man film fans.