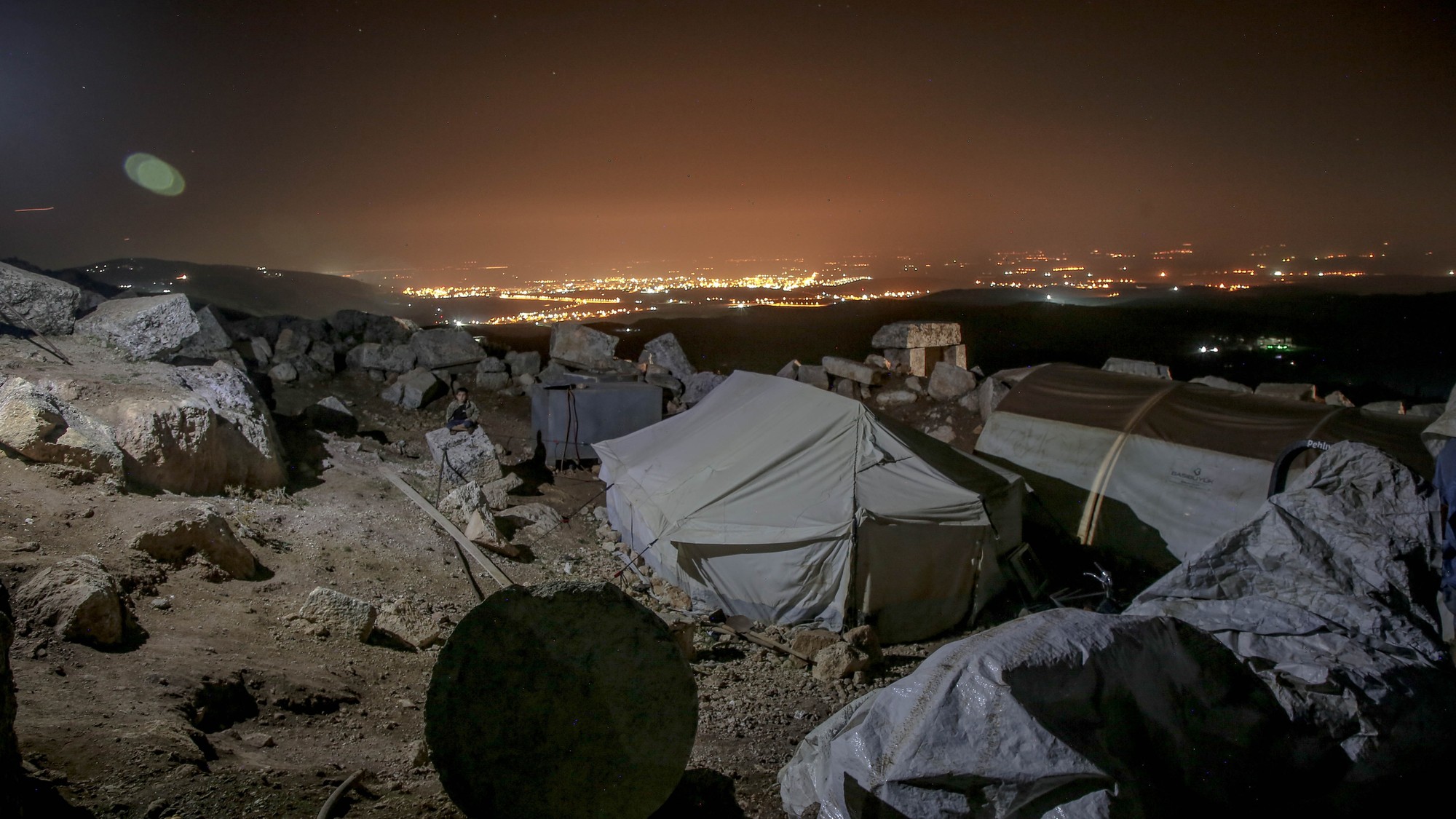 Many people live with hope as they flee their homelands, to find a place they can live in without suffering human rights violations, persecution, and poverty. However, those journeys sometimes end in tragedy.

In the last week of November, 27 migrants hoping for the chance at a better life died crossing the English Channel when their overloaded vessel capsized.

About a week later, a Turkish prosecutor, who was dismissed by the government and spent 15 months in jail, and his wife drowned in the Aegean Sea when their inflatable speedboat overturned. They were fleeing oppression imposed by the government of Turkish President Recep Tayyip Erdogan.

According to the United Nations Refugee Agency, they were among the most recent victims who lost their lives as they tried to reach freedom.

About 2,275 people died in the Mediterranean Sea in 2018— an average of about six deaths a day, the agency said. The COVID-19 pandemic has only added to the number of migrants attempting to cross multiple borders.

Maher Hawa, a manager at Citron Hygiene, escaped from Palestine to Canada. His journey to Canada consisted of an arduous trek filled with disappointment, long waits, jail and uncertainty.

“When I travelled into Jordan, which is the country neighbouring to where I was born, they denied me leaving because they assumed that I was trying to flee the country and not serve in the army,” he said. “I was put in a middle standstill and it was very difficult to leave.”

Hawa wanted to go to the U.S. where his uncles and brothers reside.

“I did not have anyone in Canada, and they denied me that, and I was put in jail,” he said.

The stories that make news only reflect a little piece of what they suffer. Only those refugees who have undergone such arduous and potentially deadly journeys fully know the desperation they face. They only know the trauma irreversible decisions pose, the terror of those risky crossings, and the hope on which they are all based.

But El Akkad warned that people “cannot afford not to be hopeful.”

Edwan Pestano, a manager at Midas, said that once people leave their countries, it is difficult for them to go back.

“The government sees it as a betrayal,” Pestano said.

“My friend was a journalist in Turkey, but he was threatened for writing about his views on their government, so he fled to Canada because he feared for his life,” Pestano said.

Zelika Mohamed, a medical administrator at Sunnybrook Health Sciences Centre, said her aunt, a magistrate, had to flee Guyana because she had received death threats.

“She basically put people who were gang members behind bars, and the people retaliated and threatened her life, so she had to flee to Canada with her husband and two kids,” Mohamed said.

In his book, The Human Tide, Paul Morland said world history has been shaped by the mass movement of people.

While every day is a “struggle against hunger, disease or some other disaster, the risks of leaving by any means possible seem increasingly worth taking,” wrote Morland, a professor of demographics at the University of London.

In the 18th Century, there were about one billion people on the face of the Earth, Morland said. Now, there are about eight billion. For the multitudes living in danger or poverty, finding a better place in the world is a constant challenge.

Morland said that the movement of people from their tides shaped the modern world, and those tides are too difficult to hold back.

Yet that tide is comprised of individual people. People like Maher Hawa. People with a dream and the desperation to pursue it, however high the stakes.