TALES FROM HUMBER: Omicron won’t stop me from travelling 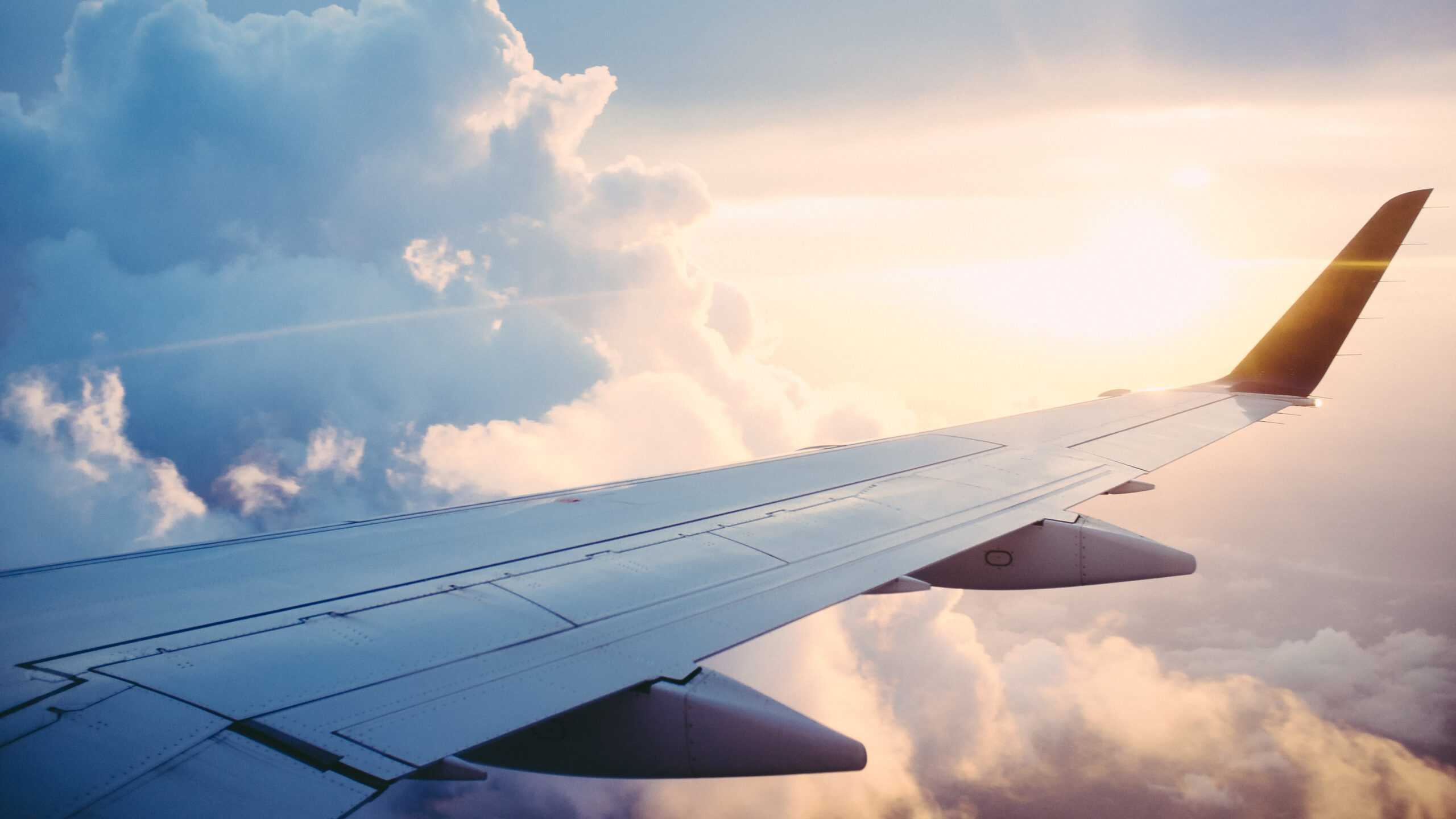 The emergence of Omicron has left many travellers with tickets to their holidays doubtful they would be able to travel.

That doesn’t include me. I intend on taking my trip, fully knowledgeable of Omicron looming.

The uncertainty around flying is very familiar territory, especially with how it affects passenger traffic patterns, as 2020 statistics show. Canada’s largest airports dropped to a total of 45.9 million passengers that were enplaned and deplaned, down 71.8 per cent from the previous year.

Omicron is the new kid on the block when it comes to the line of different variants, all stemming from its older brother, COVID-19. How this variant evolved, however, is very different from the two most prominent variants being Alpha and Delta.

Research from science.org shows this could’ve been stewing in silence since mid-2020 with the first case being discovered in Africa.

I haven’t taken a trip in about six years. The last time I set my feet on a plane was to go visit my sister in Thailand while she was teaching English there.

All this time, I thought I was going to be able to be comforted knowing that I had no reason to leave for a trip throughout this global health crisis.

Until my mother told me that I was coming along as well.

My mother is the person to decide when a trip is being taken, either by herself or with other people. Her track record speaks for itself as she’s taken several trips from the days of when I was learning how to tie my shoes to the days of me getting my driver’s licence.

I’m more of a person to just tag along, mostly because I didn’t have a choice.

To be fair, she has taken me on my fair share of trips, so I’m not completely left out.

Don’t get me wrong, Mexico is an exciting place, and I’m not complaining about going. And I’m certainly someone who doesn’t shy away from most opportunities to see the world.

One thing that can be taken into consideration is that even though the new variant has been making news headlines more frequently than expected, there’s still major uncertainty as to how it’s going to impact Canada.

Since Canada has a higher vaccination rate than Africa, that puts the country in a prime position to quickly react if things were to progress further.

Additionally, the first few inclinations of the new variant within the borders were minimal and isolated quickly. That calms the nerves quite a bit. Plus, the additional time spent in the line waiting to get through customs with COVID-19 measures being added on top of that.

The new variant also had an impact on the rules and regulations around travel as it seems the grip is being tightened once again, especially for how long people will need to isolate once they return to Canada.

There was a brief period when returning international travellers, people weren’t required to isolate themselves once they got back if they were fully vaccinated.

With this new variant, fully vaccinated or not, you gotta isolate. Even though that could be considered a drawback, it is winter break soon.

Most people, including myself, would be happy to isolate themselves in their homes, probably drinking hot cocoa while watching football, yelling at the TV as the snow falls outside, while possibly wearing the socks or sweater their grandma knitted for them.

COVID-19 has turned the normal lives of a lot of people on its head. When considering if it’s worth it to pull the trigger on that trip beyond our borders, it does a lot for each Canadian to find ways to get back to some level of normalcy that once existed.

So with the risks being considered, if a trip is still intended, then I’d say go for it.