OPINION: Dwindling rehearsal spaces leave my band and I anxious 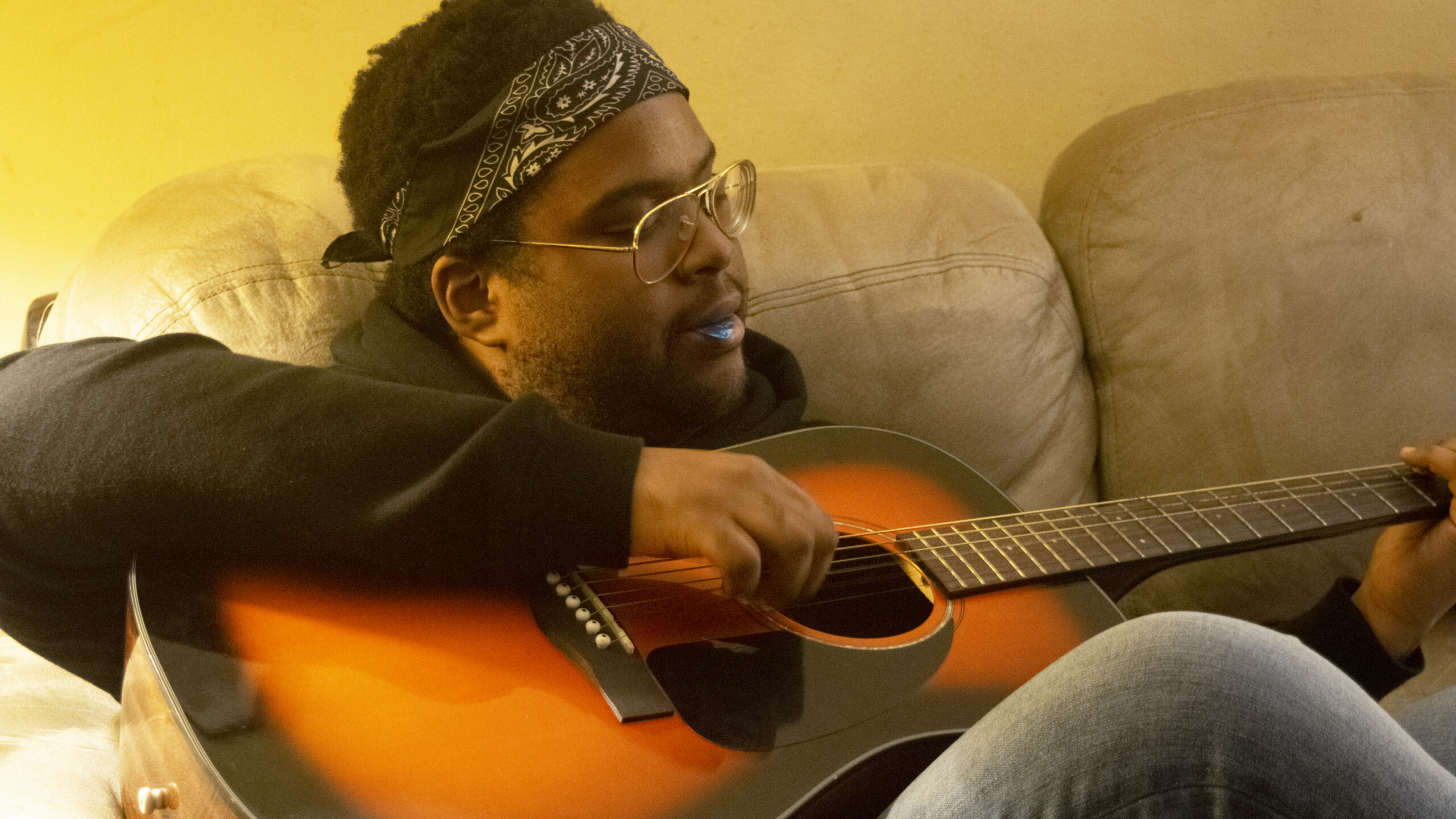 Receiving a note from the Rehearsal Factory to vacate by the end of the week left my bandmates in BLUSCALE and I fretting about where we can meet up and practice.

Rehearsal Factory first closed its Front Street location near Sherbourne Street in Toronto. The company also closed another facility at Richmond and Bathurst Streets, And it looks like other locations are for sale as well.

With those two Rehearsal Factory buildings closing, only three are remaining open for now – one in Hamilton, one in Etobicoke and one on Geary Avenue in Toronto.

However, the Geary location is the focus of rumours that it’s been purchased by a church.

Knowing the space was bought by C3 Church Toronto, a controversial hipster church, was absolutely gutting. I haven’t a clue what a church would want with the space but what’s done is done.

When I finished a song at Rehearsal Factory, it was the most incredibly rewarding thing. Up until that point, I most likely spent more than eight hours in the studio, so it was treacherous and arduous. It was like living with a crossword puzzle for which you have seven missing squares, and you can’t for the life of you figure out what they are, and you can’t cheat and google for the answer.

The Front Street location was the place where I met my bandmates and formed our multi-genre band. The atmosphere of the space was integral to our bond when we first started which has grown over the years. We had a perfect session when we were able to finish writing a song and record it all in one day.

A wave of elation enveloped us when we knew a song was good, especially when it was good. It often came at the tail end of weeks or months of torture.

When the COVID-19 pandemic started, my band and I decided to just make our music from home. We had the technology to make it work. Although Zoom was tough some days, we made it work.

We even met up at one of my bandmate’s garage to play. Even though it wasn’t the Rehearsal Factory, it was what we had to settle with. We shifted between online meetups and garage meetups.

A great thing that Rehearsal Factory has going for it is its monthly rentals. Not only can you rent equipment, but you can rent rooms to keep your instruments and gear. I took advantage of it so I didn’t have to constantly lug it around. A lot of musicians took advantage of that.

Ultimately, the Rehearsal Factory is a private company. Even if the less-than-30-days notice given to their tenants, like me, is inconvenient, it’s well within their rights to sell their buildings.

But the fact that one chain controls so much of the city’s available music space is a problem. These closings and sales have brought the urgency of the issue into focus.

As a musician, I was always told that Toronto is the place to be and that it has the largest imprint on the country’s music industry. The city should be a haven for musicians. But every year it gets harder.

I just wish I had the chance to play with my band one last time at the Rehearsal Factory. It would’ve been nice to jam at the place where we got our start.

But Toronto’s song is becoming all too familiar: losing access to affordable spaces which doesn’t make it easier for bands to practice and record. It’s become a city with a lot of property, but not a whole lot to do.