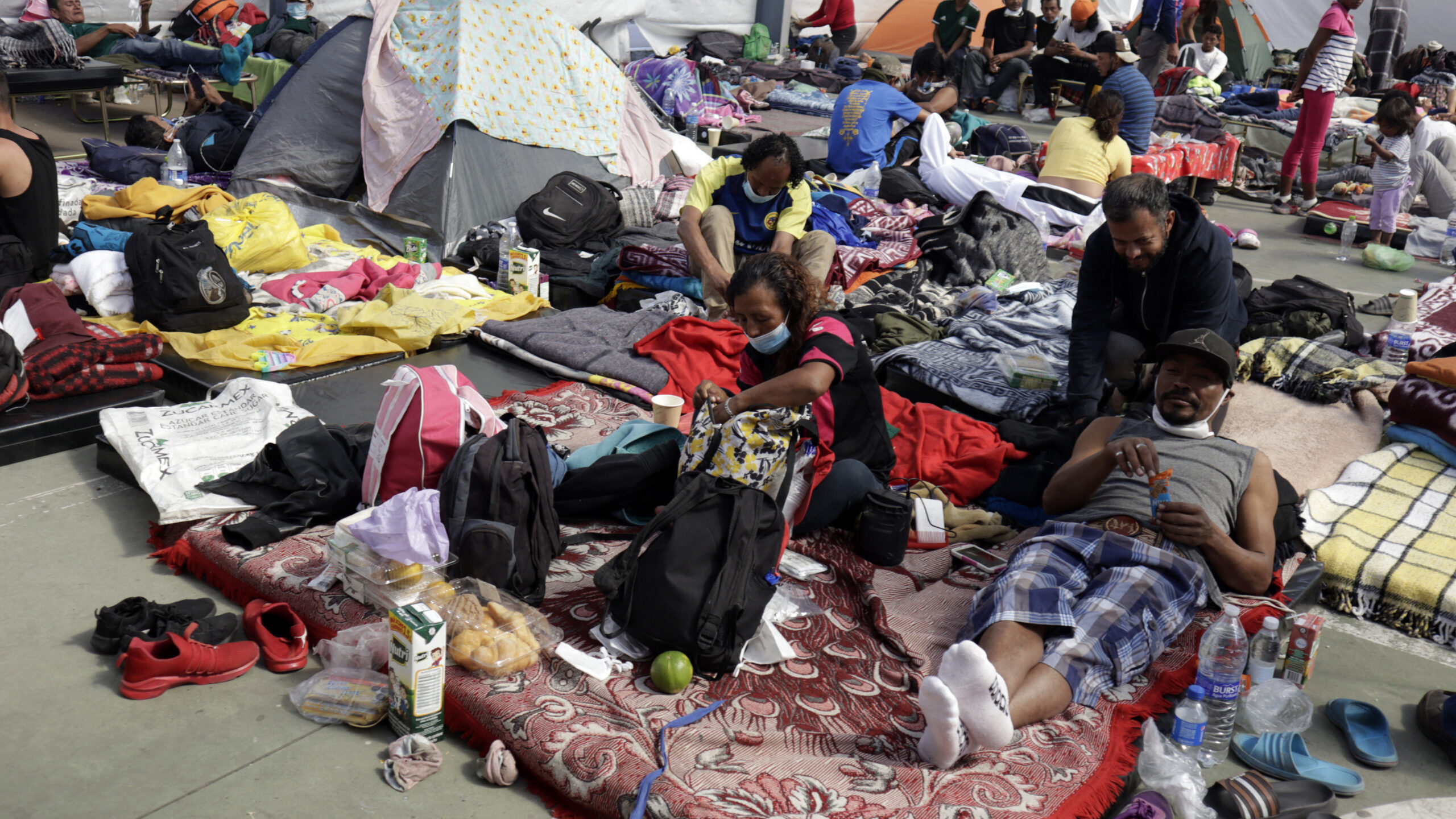 Diego Lemus, hoping to flee from what he called an “unbearable life” in Honduras, trekked through three countries and was determined not to stop until reaching Mexican ground.

“There are no opportunities left in Comayagua, and day by day, the problems just get bigger, without any solutions anywhere,” Lemus told Humber Et Cetera in a telephone interview.

Carrying only what fit inside his backpack, Lemus made his way out of Honduras after joining an immigrant caravan in late September. Three weeks and almost 2,000 kilometres of dense jungle later, Lemus and the other 12 immigrants that walked by his side arrived in Acapulco.

“We all left for different reasons, but what we had in common were our hopes to start a new, better life,” Lemus said.

The number of immigrants has increased over the past five years in Central America, said Filippo Grandi, the United Nations High Commissioner for Refugees (UNHCR).

Around 580,000 immigrants from El Salvador, Honduras and Guatemala have sought asylum and refuge after running away from growing gang violence aggravated by the socio-economic instability these countries have faced after the pandemic.

The UNHCR said thousands of families in Central America must decide to either flee or die.

Releasing new immigration policies to assess the growing immigration flow, Mexico, Costa Rica, and Panama have regularized the stay of thousands of immigrants this year. Lemus is one of them.

“I am one of the lucky ones, Mexico gave me the opportunity for a second chance, and I can stay here as long as I obey the rules,” he said.

Mexican’s immigration efforts were deemed by Grandi as an example of generosity and genuine effort in counteracting Latin America’s immigration crisis.

After a 10-day fact-finding mission through Central America, Grandi said the unprecedented displacement in the region requires new mechanisms to be put in place.

The UNCHR highlighted the importance of prioritizing the stabilization of Central American countries as the core action to assess this crisis.

“Instead of erecting walls to contain people, we need to stabilize those on the move by creating the necessary conditions so that they don’t need to leave,” Grandi said. “And those who need to leave, find what they need closer to home.”

For Prof. Vivian Ramírez, this proposed solution is neither sensible to the issue nor practical for solving it.

“The socio-political problems that are making people immigrate are rooted into these countries’ history,” she said. “The fact that they are not expected to change swiftly is part of why people decide to get out.”

Ramirez, international relations and politics professor at Universidad de las Americas in Mexico City, said this immigration influx could be traced to the economic instability caused by crime and political corruption. The Cold War and the U.S. interventionist foreign policies were also among the causes of such strife.

She said the U.S. only aided military overthrows in the region by providing funding, guns and military training to governments and armed groups fighting communist movements that spiked in the region after the Second World War.

“Policy goals spread terror and war across the countries, and its consequences are still visible today,” Ramírez said.

“It’s going to take decades, if not more, for these issues to be part of this county’s past, and in the meantime, immigration is going to continue as well,” Ramírez said.

She agreed with Grandi about stopping repressive measures, such as massive deportation. However, she said that the UNCHR’s purposed solution has to work as a long-term target, an ideal goal.

“If governments and organizations want to help, they have to start by talking less and doing more of what they have promised,” Ramírez said. “Just by saying we need to do better, it doesn’t mean things are getting better, and it applies for Latin America.”