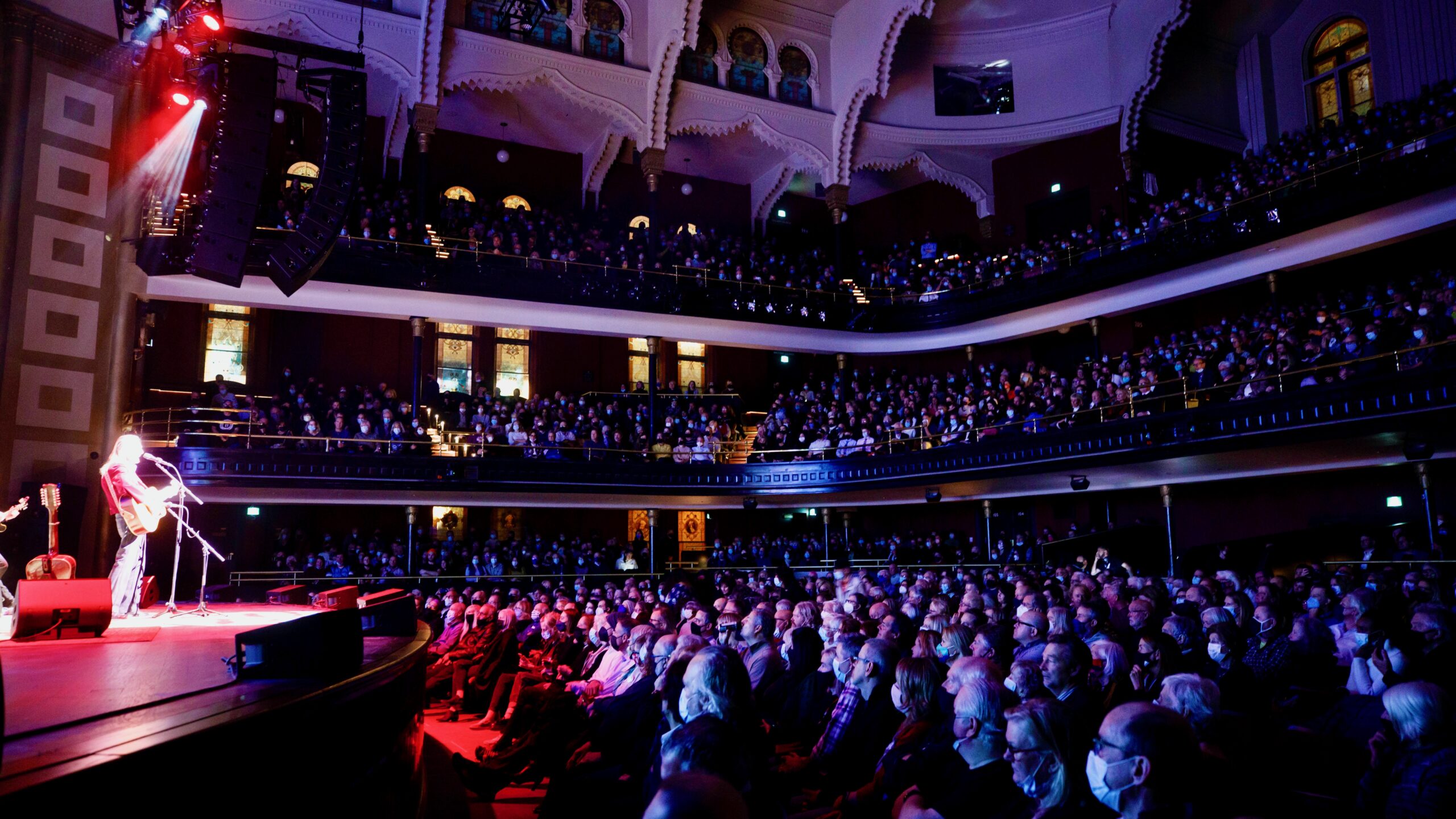 Radio host Roy Green was certainly excited to be back at the Grand Old Lady of Shuter Street to see Lightfoot.

“I’ve been a fan of Gordon Lightfoot since the late ’60s when I was breaking into radio in Montreal,” Green said. “I saw Gordon live several times over the years and it’s always a great experience. Never disappointed.”

The hall underwent extensive renovations worth more than $180 million.

“It appeared many in attendance last Friday evening had been to Massey Hall multiples of times and were happy to tell everyone within earshot about that,” Green said. “I think it’s also impactful for the performer, as Gordon Lightfoot spoke about on stage. It was thoroughly energizing to be out for the evening.”

David Hamer, a retired litigation lawyer, also loved the show and really appreciated all the changes made with the renovations.

“I’ve been a fan since the early 1970’s. It was very moving to see him at age 83 for the reopening of the iconic Massey Hall,” Hamer said. “It was a very appropriate act to reopen the venue as he’s played it hundreds of times.

“The external corridors and new bar space are brilliant. I can’t wait to see the smaller annex venues they’re still working on,” he said.

Massey Hall has become a staple of the city and its history with music. Metalworks Institute student Chris Martins,20, sees the impact the venue has on the city.

“There is a huge demand to just see a show at Massey Hall as it’s a big part of Toronto and people love to just see it,” he said.

The feeling of being out in a live venue listening to live music was something all concertgoers that Friday evening felt as if there was a feeling in the air of relief and joy.

“It was such a splendidly happy occasion. You could really feel Torontonians emoting together,” Hamer said.

The joy of being out to see a live show is something that Martins envied as he had never been to Massey Hall. After all the buzz around Lightfoot’s stellar show, he is more eager than ever.

“You don’t get that isolated corporate feeling when you’re at Massey Hall that you get at Scotiabank arena or other arenas,” Martins said.

“It’s a more intimate setting and it’s like a setting best for and designed for those concerts,” he said.

The concert venue will begin to welcome back performers like Blue Rodeo and The Glorious Sons in 2022. Tickets can be purchased from Massey Hall’s website.