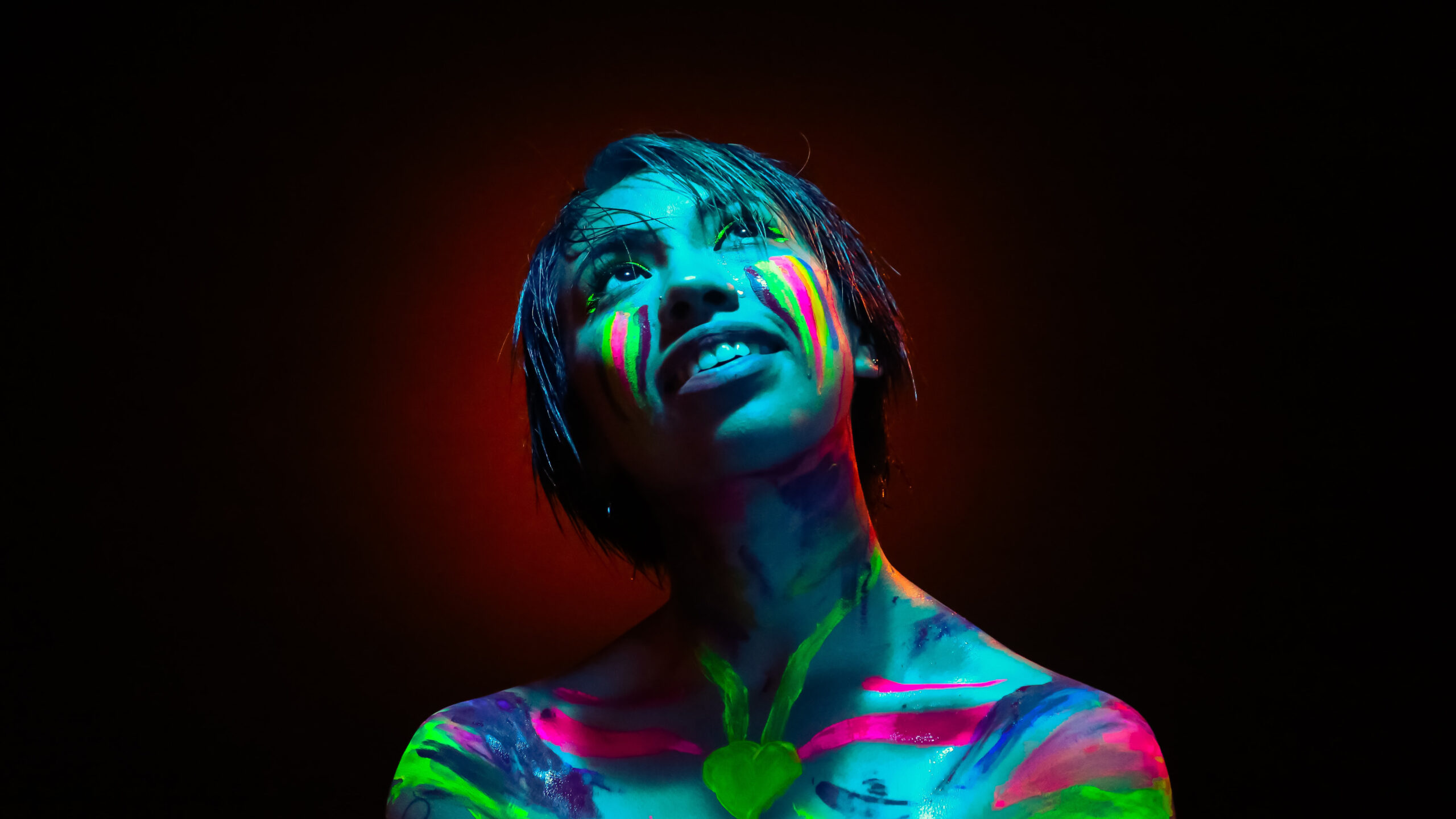 Humber’s Anabelle Berry knows that body image is a complicated issue, perhaps nowhere more than in the LGBTQ+ community.

Gay and bisexual men report lower body appreciation than straight men, according to research by professors from the University of the West of England in the U.K. and Maastricht University in the Netherlands.

Other research reported in the Archives of Sexual Behavior showed men from sexual minorities may be more likely to internalize an “ideal” appearance centred on looking slim, fit and athletic.

Erica Jane, who attended York University in Toronto, is part of the LGBTQ+ community, said body image should be talked about more. 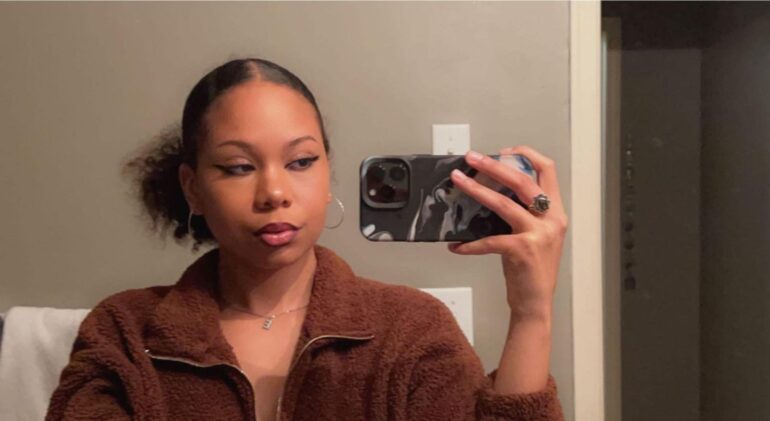 Erica Jane is a York University and part of the LGBTQ+ community. She says people should be talking more about how everyone have different bodies, and how they are all beautiful. PHOTO CREDIT/ERICA JANE

“I think we should be talking more about how we all have different bodies, and they’re beautiful,” Jane said.

Humber had its own discussion on body positivity and image with the “Q-talks” held on Nov. 24.

The Humber Q-talks are hosted on Zoom every Wednesday at 12:30 p.m., and have a variety of different talking points that centre on the LGBTQ+ community on campus.

Matthew Travill, of the Humber LGBTQ+ resource centre and a coordinator of the Q-talks, said fostering a sense of community for LGBTQ+ folks is a primary goal with these discussions.

“The topics for the Q-talks change every semester,” he said. “Allies are welcome to attend the programs and events, but they are not centeed In discussions.”

Jane said she gets more negative comments than positive about her body.

“(I’m) super-tired of having the stud, fem, dyke stuff thrown around because we associate those names with a body image, and what type of clothing they may wear,” Jane said.

When it comes to advice, Jane said “every day is a day we can slowly work to loving ourselves,” as she too has her own struggles.

“Just because you might not fit the specific beauty standards that are set doesn’t mean you’re not beautiful,” Berry said.