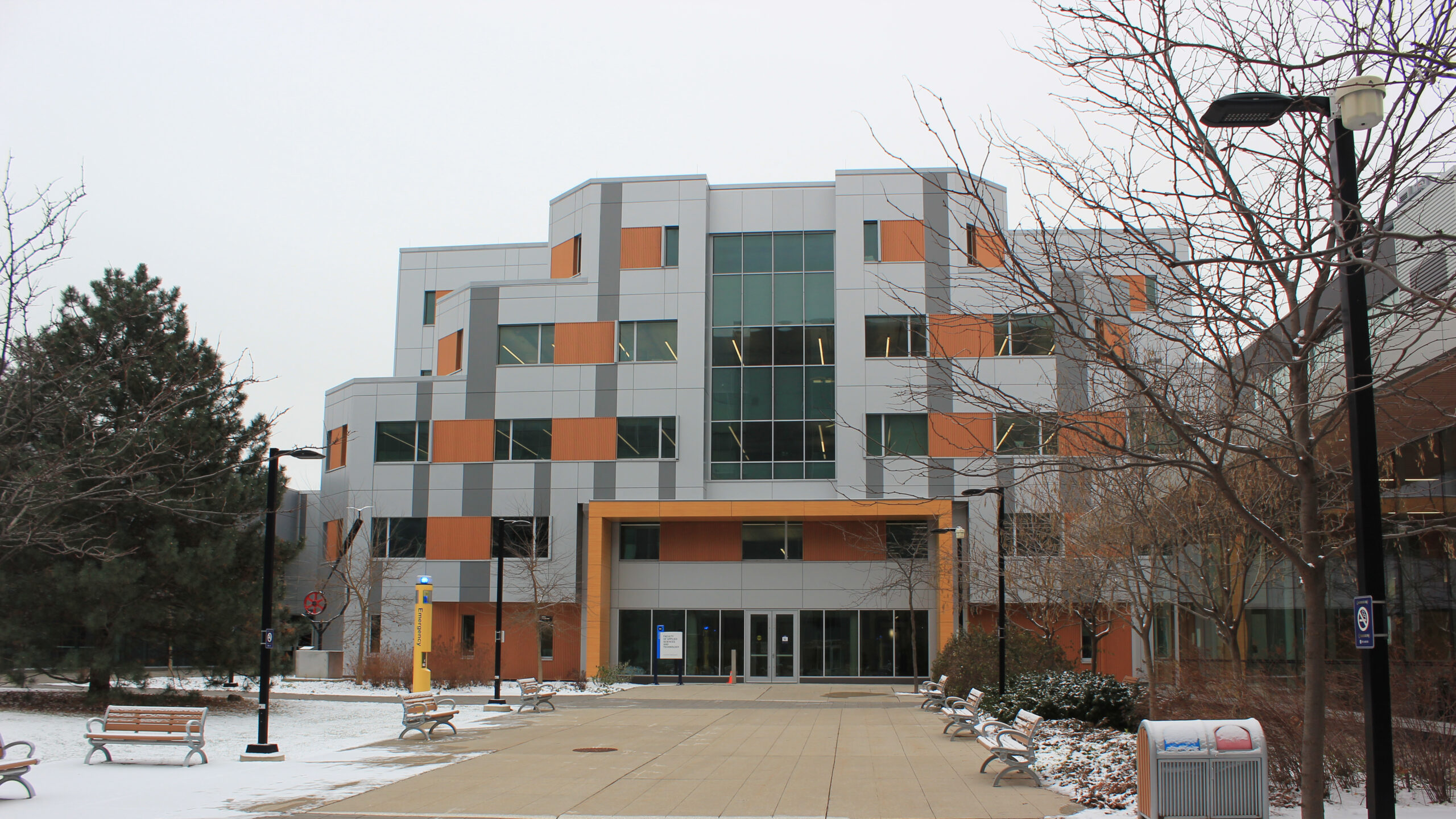 Canada is a global advocate for fighting climate change, but domestic issues within the government have severely limited its ability to act.

“Canada was once a leader in the fight against climate change,” DeMarco said. “However, after a series of missed opportunities, it has become the worst performer of all G7 nations since the landmark Paris agreement on climate change was adopted in 2015.”

If Canada wants to improve its standing in fighting climate change, communication and coordination will need to be taken into a more serious focus moving forward.

A key part of his briefing and reports is a shortfall of communication between different organizations and agencies. A 2021 report by the Auditor General notes poor communication between Agriculture and Agri-Food Canada and Environment and Climate Change Canada. DeMarco told the media in Ottawa that these agencies did not follow recommendations to better coordinate.

“Overall reporting on actions to achieve the federal goals was poor,” DeMarco said. “For the majority of these actions, federal departments and agencies did not follow guidance on reporting, and important information was missing consequently. They did not report results for almost half [of] their actions.”

DeMarco said Canada must do more and be quicker to act if the country is to reduce the impact of climate change.

Humber Sustainability Manager Devon Fernandes echoed DeMarco saying the college is making great progress, but the effect needs to be widespread and frequent if we are to achieve sustainability.

Humber has made significant progress in reducing its carbon footprint in recent years, committing to cooperation in reducing waste and power consumption.

Initiatives operated by the Office of Sustainability, in coordination with other departments, have put Humber on the continental map of protecting the environment.

Humber has hosted numerous green initiatives aimed at promoting sustainability, the largest being the NX building. As one of the most energy-efficient buildings in North America, it is a great example of teamwork and investment. Fernandes said the building itself was an accomplishment, but it also provided education as well.

“Various departments and the energy program at Humber designed a way to retrofit the building while people are still in it,” Fernandes said. “We really kind of designed it as a transformative project for everyone who was a part of it.”

A key point Fernandes made is the need for education and awareness. While it is possible to simply put up solar panels and use recyclable items, there needs to be a shift in consciousness towards sustainability for things to truly change.

“My vision, and that of the college, is that regardless of what class you’re in, you’ll learn about how sustainability applies to your field,” Fernandes said. “When I was in my undergrad and grad school, sustainability was taught in my psychology classes, despite it not being kind of an obvious connection at the outset, and we need to include more of that cooperation.”

Cooperation is a recurring theme when discussing sustainability and climate change, and that is a goal that Canada as a whole is struggling to meet in some places.