TALES FROM HUMBER: How my health was effected by toxic relationships 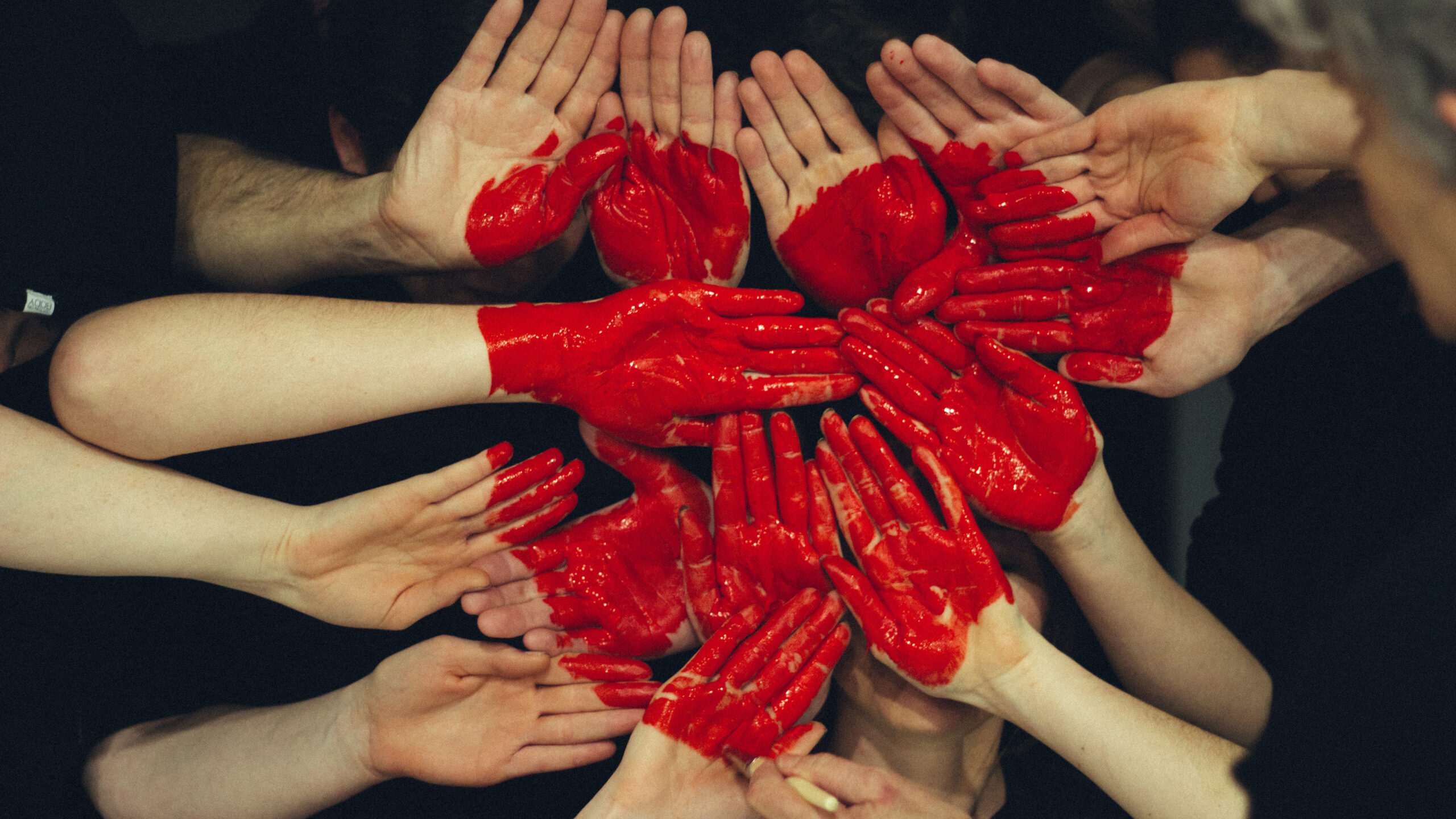 It was like an invisible disease. My life was defined by negativity. I often felt like I had a pit in my stomach. Sometimes I had trouble breathing.

Toxic relationships are like that. And I didn’t really know I was in one, or recognize the impact on my mental health, until it was over.

Something that started like a 2000s rom-com turned out to be more of a psycho-drama. The relationship was a series of highs and lows, until it began fluctuating between low and extremely low.

Some might say that if you notice the signs early on, you can leave. But how can a 16-year-old distinguish toxicity and love?

At an age when everything is romanticized, mistakes and betrayals are just obstacles, disrespect goes unnoticed and attachment is seen as love.

It is only now, at 20, that I reflect on that time and realize the fairytale love story I thought I was living in was 50 per cent a lie.

I say 50 per cent, because the good moments were there, and there were plenty of them. But the other 50 were just dismissed red flags, ignored disrespect and endless apologies accepted.

My mind only focused on the good 50, the good memories, like how much fun we would have when having a few drinks and laughing way too loud at a small, frozen-cocktail stand.

I wouldn’t focus on the fight when we got home, or the way I cried out in the hallway while walking away from him, not being able to bear the feeling of his touch, because every time he touched me, I remembered how he did that with the other girl too.

I would focus on his apology, and how he promised to never do it again, while ignoring the “It was a long time ago,” “you said you forgave me,” and “if you loved me you would forget about it.”

As a person suffering from anxiety for most of my life, I was often confused when in the past, I would just so much as think of my partner at the time, and the only thing I would feel was anxiety rushing through my body and immediate uneasiness.

Why does the thought of the person I love trigger my anxiety?

According to the Whitehall ll Study by Michael Marmot and Eric Brunner, published in the International Journal of Epidemiology, research involving more than 10,000 people over 12 years showed that those in negative relationships were at greater risk of developing heart problems, including heart attacks and strokes.

Humans have something called a conserved transcriptional response to adversity (CTRA). Long-term stress caused by an unhealthy relationship can provoke a long-term activation of the brain’s CTRA, contributing to chronic inflammation and increasing the risk of health problems.

I didn’t realize that the toxicity of the relationship was not only harming me mentally but also physically.

There is a point in which anxiety manifests in physical ways, and for me, it showed as unbearable headaches, difficulty breathing and stabbing pain in my chest, most of which I felt endlessly during that relationship.

However, I haven’t had that feeling in a while now, only once in the last month.

It was the day we broke up, as unbearable as that pain was, I now realize that my life has significantly improved, my mental health is somewhat steady now, with nothing to overthink about, and I don’t wake up or go to sleep with my heart racing and troubled breathing.

But even now, speaking out, I still sit here anxiously, scared that I might hurt him with my words because unlike him, empathy is not something I lack.

But then, I remember who I am, and what I deserve, not who I was and what I put up with.