OPINION: Harassed, threatened for being female, the gaming scene is a hostile world 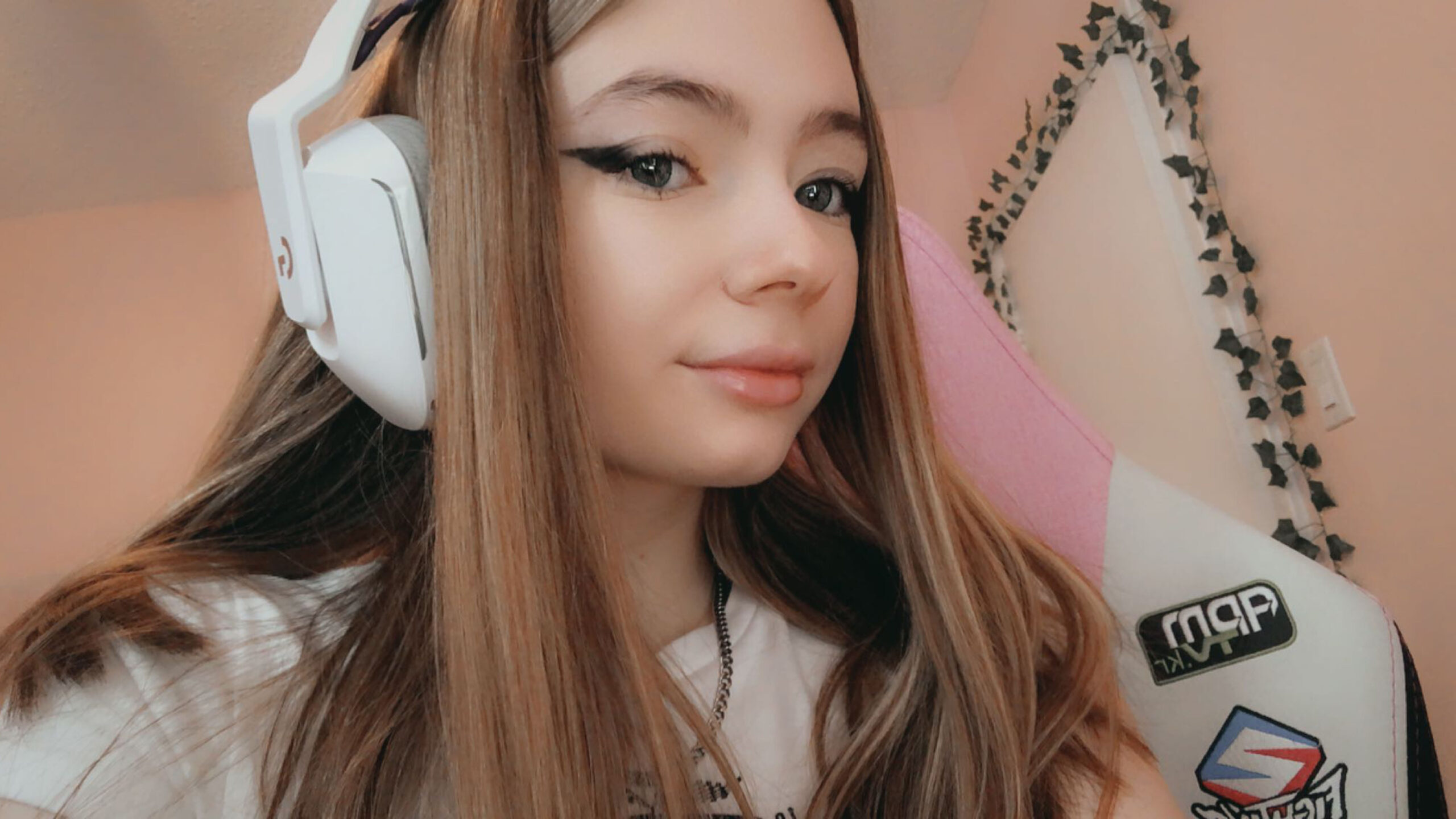 As a kid, I was socially anxious. I didn’t know how to talk to people, so video games were how I expressed myself and made friends.

I began playing at a young age, starting with simple games such as Mario, Nintendogs and Minecraft. They were great for a while, but eventually I got bored and wanted competition.

At 13, after begging my parents for an Xbox, I was introduced to the world of online gaming. I started playing games such as Call of Duty, which is an eye-opener for anyone who isn’t used to the community.

The first thing I heard when I joined the game was vulgar language and screaming. I remember jumping out of my skin at the sound of a man’s loud raspy voice yelling at his team.

Although the game is fun, the gaming community is not a positive place, especially for young girls.

I have a Minecraft YouTube channel that reached more than 20,000 subscribers. While streaming I would experience a lot of harassment because of my gender.

One male viewer would use a dislike bot every time I was live to make it appear as if hundreds of people disliked my stream. I had a conversation with him about it. He told me the reason my platform grew a lot faster than his was because I was a girl, so I didn’t deserve my success.

As I got older I found a love for a new game called Valorant.

Throughout my gaming experience I have been mocked, degraded, verbally harassed. I have received death threats, heard so-called jokes about sexually assaulting me when I was just 16.

My information was also leaked online at one point, which resulted in me receiving a lot of threats and being afraid for my safety.

Although none of these threats were followed through, they scared me. I kept it from my parents because I knew if I told them they wouldn’t let me play. So I always had to fight the battles alone.

This took a toll on my mental health. I found myself losing my voice trying to scream over everyone’s sexist remarks. The worst feeling was when my male friends listened to what other boys were saying, but sat back and did nothing because it’s normalized in the community.

Although sexism made it hard, the constant teasing and nagging are what pushed me to get better. I was sick of being told I wasn’t good enough, so I worked on getting better.

I practiced day and night. But the more I improved the worse the abuse got.

I would perform the best in the game and a boy at the bottom of the leaderboard would still be yelling at me, asking: “Why are you not getting your nails done, or shopping?”

It wasn’t all bad.

Although I experienced a lot of harm from the community, I have also met many good people, like my best friend, Sarah, who I have known since I was 13. I also met my boyfriend from playing video games and we have been dating for more than a year.

And with adversity comes lessons.

I came to realize I wasn’t the problem. The community was. No matter how well I performed I would never be fully accepted or welcome.

Now, I take everything I’ve experienced as a woman in a hostile realm as a reminder to treat people kindly, and do my best to make sure others do the same.