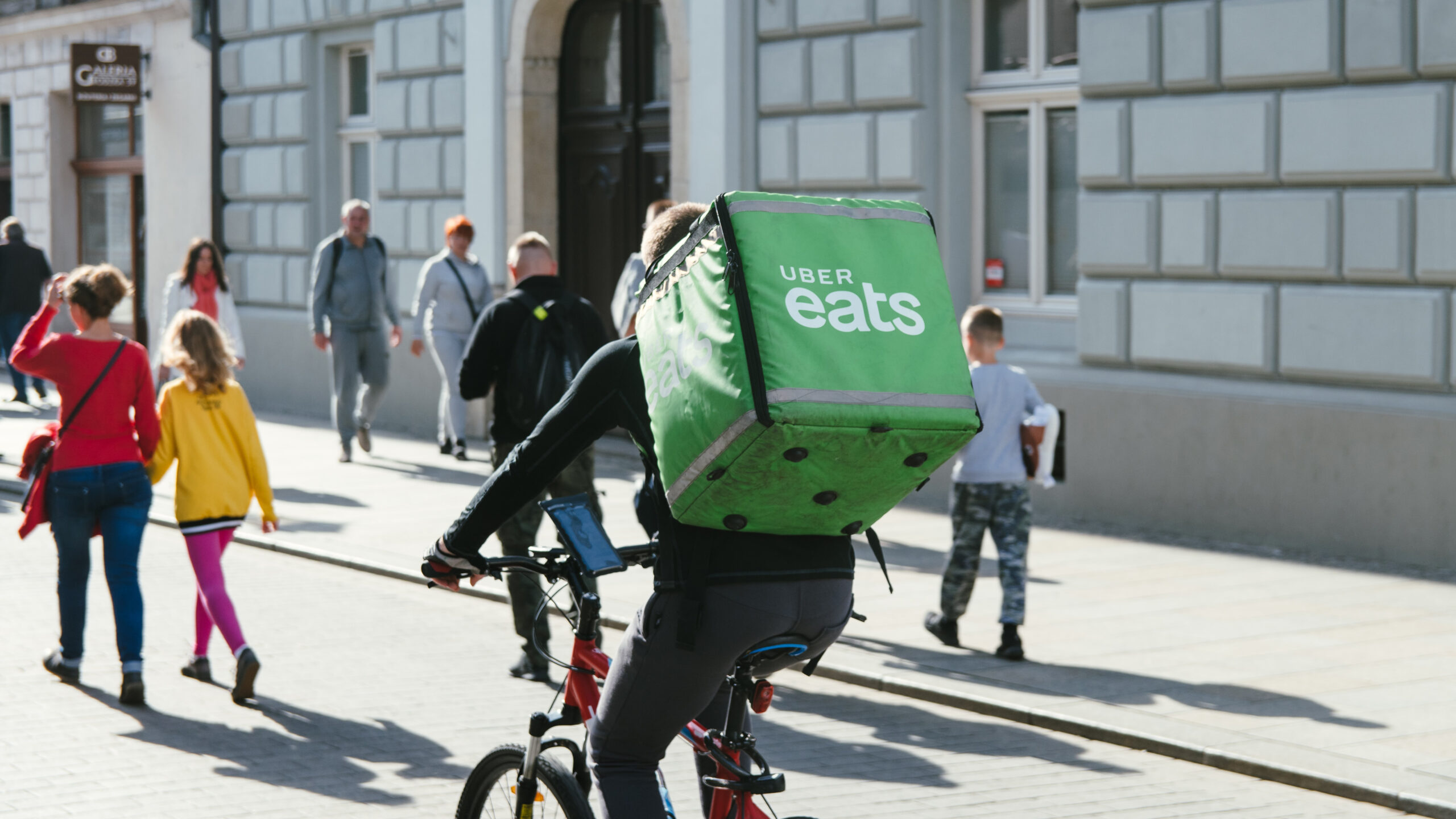 Ontario released a list of recommendations in its Future of Work Report this week that would change the game for the gig economy. If approved, the province says it would give workers more rights and improved job security.

But Gig Workers United, Local 10-4 said its recommendations call for the creation of a third category of worker that will not have full employee rights and won’t be able to legally unionize.

Currently, gig or app-based workers in Ontario, face a lack of benefits, no minimum wage guarantee, and confusing contracts when they sign up for the job that should provide extra income for students and others.

The list of 21 recommendations include workers being recognized as dependent contractors which would make them eligible for basic employment rights. Workers in this category would also be provided clear and simple contracts.

But Jan Simpson, national president of the Canadian Union of Postal Workers, who is supporting Gig Workers United, said the report is detrimental to gig workers.

“All workers should feel threatened by this report and its recommendations,” she said. “These recommendations will result in the gigification of more work.”

“We need to make sure workers’ right are protected and expanded, not taken away,” she said.

Catherine Connell, a human resources and management professor at McMaster University and is an expert on temporary agency workers, contractors, and temporary foreign workers, said she would like to see these workers classified as employees.

Misclassifying them for so long has left gig workers with little job security and rights.

“What I do hope is that it spurs companies to classify workers correctly, and makes people feel more comfortable performing the work,” said Connell, who holds a Canada Research Chair in organizational behaviour, and is a member Emeritus of the College of New Scholars of the Royal Society of Canada .

Many students and young people are attracted to app-based work and other gig jobs because it can offer a strong balance between classes and being able to earn extra cash on the side, she said.

“Students are attracted to entry-level positions, as the opportunities often offer flexible working schedules and the ability to move around for work, almost making your own schedule,” Connell said.

Over the past decade, the gig sector had an increase of 5.5 per cent of total workers over the age of 15.

A 2019 Statistics Canada study found by 2016 in Toronto, one in 10 workers have been involved in the gig economy for at least part of their income.

At the beginning of the pandemic, many turned to food delivery or driving app jobs as a way to make up for some income that was lost.

Jay Lanthier, a Humber College student in the personal support worker program, started working in the gig economy during the second lockdown.

She works as many hours as she can after class for companies such as Uber Eats and Instacart.

“Work at the time was slow, and once you get through the start process it is a really fast and easy way to earn extra money before or after classes and on my own time,” Lanthier said.

“From hearing the recommendations, it sounds like they are trying to do the right thing for us,” Lanthier said as she recalled reading the long contract when she applied for her position.

Contracts that are sent to workers when they begin are often very long and written in difficult wording. The recommendation for a clear, easy-to-understand contract would make these initial contracts less intimidating and clear what people are signing up for.

New legislation would be required for the recommendations to be put into place.

Ontario Labour Minister Monte McNaughton said he would take all of them into consideration with plans to take further action to protect and support digital platform workers.