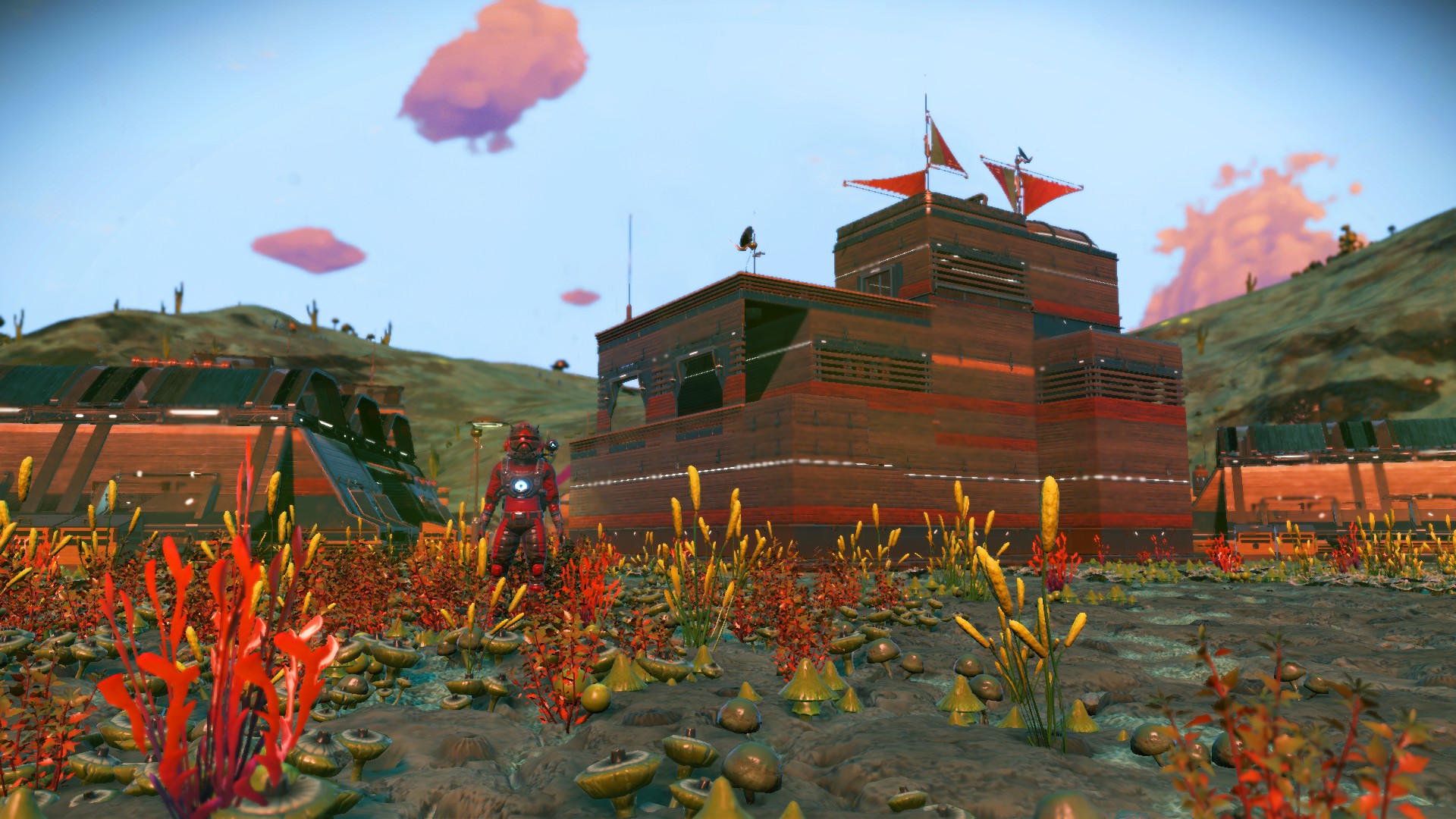 When I was younger, I’d go to the store and buy a handful of quality games for pocket change. I now spend nearly a week’s pay for one game that’s broken upon release.

It’s routine now for developers to scramble to come up with a Day One patch that they can get out within 24 hours to fix scores of bugs and issues before the first wave of players hit the refund button.

Gamers have seen their favourite franchises fall victim to corporate greed and rushed schedules. And it’s time development companies took a step back and realized this practice isn’t sustainable.

A prime example of this behaviour is the game giant, Electronic Arts, which has been investigated by a handful of government agencies, including the Securities Exchange Commission and the gambling regulator in The Netherlands.

The launch of Star Wars: Battlefront II, was not only released in such a poor state it was nearly unplayable, but it also included the most predatory play-to-win system of its time.

Those who wanted to could buy every unlock or ability with money right out of the gate and dominate games. It was so bad that they were investigated by the European Union for child gambling, as underage children playing the game were able to buy these randomized rewards.

The corporate attitude to these developments was instructive. As developers scrambled to fix the game, the company began relocating employees off the project because it wasn’t profitable enough.

It’s this attitude that’s the main issue. As companies try to drain wallets for cash, they forget what makes games profitable. Returning players.

When confronted with negative reactions, they wash their hands and abandon the game in question, which often could have been great with some more work.

It’s for this reason mainstream titles are having shortfalls of revenue and players. Gamers are loyal to their beloved franchises, but they aren’t stupid and will stop giving money to those they feel don’t deserve it.

Battlefield V fell victim to just such a reaction and, when confronted, EA simply said “If you don’t like it, don’t buy it,” which is exactly what players did. The game never hit projected revenue.

An attitude change is needed. It starts with bringing passion back to the table. Games need to have more effort put into them and developers need to be free to work as long as they need to make the game playable at launch.

There shouldn’t need to be a Day One patch to a game that costs millions to make. Rushing a product out the door is a good way to ruin reputations, and that’s what is happening to a number of studios now.

Games that last are games players can come back to.

A great example of this is No Man’s Sky, created by Hello Games.

Featuring what could have been the worst launch in gaming history, No Man’s Sky’s developers committed to fixing the game. And they succeeded. While not a massive game, after a few years’ worth of updates, it has gained a devoted player base.

Halo Infinite, the newest release in the Halo franchise, was delayed a year because it wasn’t ready for launch. While it surely affected sales, the game is in much better shape and fans are flocking to it and praising it online.

Developers should remember the key to any game is its fans. If they have them, the money will come in abundance.