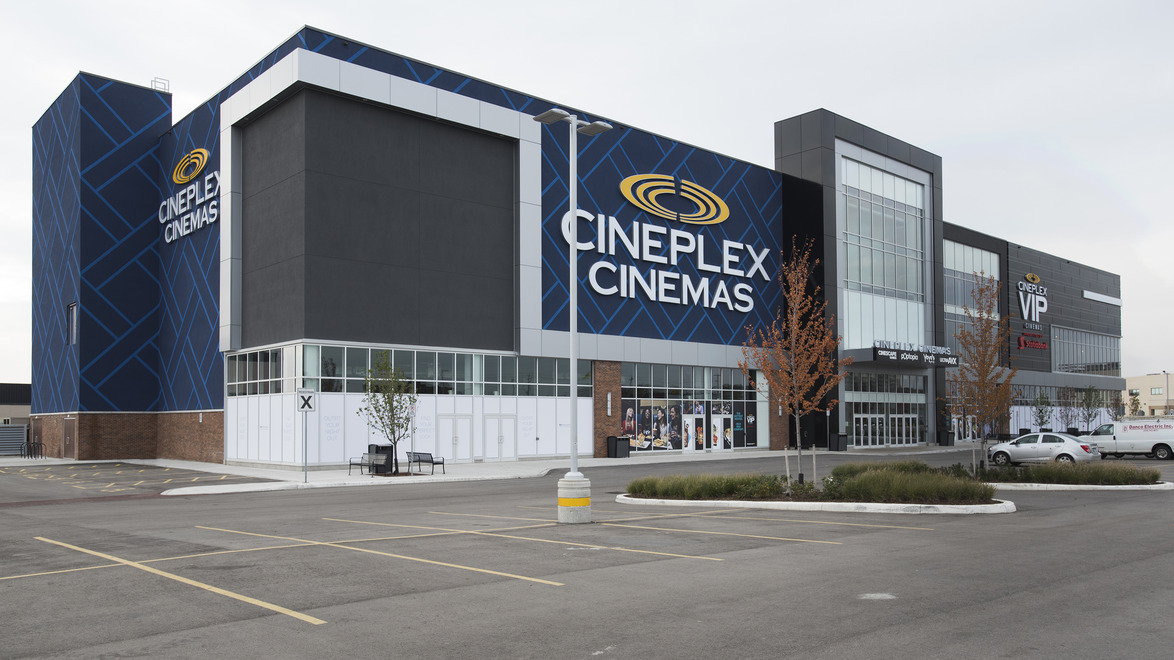 Cost, safety concerns, and the underwhelming value of the theatrical experience are three factors contributing to a hesitancy in returning to theatres, a new report indicates.

The report, Exhibition at a Crossroads by three cultural and entertainment research firms, The Quorum, Cultique, and Fanthropology, polled more than 2,500 pre-pandemic theatre-goers and found they were worried and underwhelmed.

“Three driving factors have kept former theatre-goers from returning: concerns over safety, price sensitivity, and the feeling that going to the theatre doesn’t provide a great experience,” the report released last month said.

Jessica Bay, a postdoctoral candidate at York University in communication and cultural studies, said theatres getting creative in the experiences they offer is a tangible goal to increase the value of the overall experience.

“We’re at the point where we need gimmicks to get people in the theatre,” she said.

“You could do a special event where people cosplay as whatever … and there’s a competition or something. And then it’s an experiential activity. It gets people there,” Bay said.

She said she understands the frustrations surrounding cost. Bay said there are multiple reports that show cost sensitivity is linked to the accessibility and cost of streaming.

“Why would I come back when I can see the movie, fairly quickly, for basically the same price at home?” Bay asked. “Especially when the [COVID-19] numbers are going up again and the variant is bad.”

Cineplex’s website lists a ticket at $17.95 for general admission, standard for those 14 to 64 years of age. That doesn’t consider premium formats like UltraAVX, D-Box or IMAX.

As a way of combatting cost, Cineplex launched “CineClub,” a subscription service for $9.99 a month giving customers one general admission ticket a month that doesn’t expire.

But to see a film in a “premium format” will require viewers to pay “an additional fee that is no more than the difference between the general admission ticket price and the cost of the premium price,” Cineplex’s website said.

Safety in a theatre is another concern, considering Ontario lifted capacity restrictions in theatres and no longer takes social distancing into account when booking seats.

Bay said she understands those concerns.

“I think one of the things they [should] do is to bring back seating restrictions, so when you book your ticket, you have [this] whole section booked around you,” Bay said.

That change was imposed Wednesday by the province, limiting venues that can hold 1,000 or more people to 50 per cent.

Cineplex told Humber’s Et Cetera it’s clear to them through their third-quarter reports and prospective fourth-quarter numbers, that theatres are back and so is Cineplex.

“We have welcomed over 14 million guests to our theatres [since reopening] and we’re starting to see box office numbers increase and approach pre-pandemic levels,” said Melissa Pressacco, director of communications at Cineplex.

“It’s clear the global film industry is poised for a big return as restrictions continue to ease and content supply is strong,” she said.

Cineplex said CineClub has been an overwhelming success, both in their eyes and for consumers.

“The program has received an overwhelmingly positive response from our guests and has exceeded our expectations and internal benchmarks, as membership numbers continue to grow,” Pressacco said.