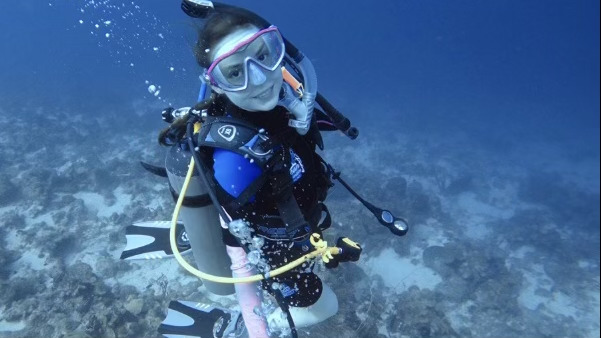 Students are buying new clothes as colder weather approaches to freshen up their wardrobes.

Balancing rising food prices, tuition and rent are difficult so many students cut costs on clothing by buying from the fast-fashion industry.

“I like to buy fast-fashion brands because you can get trendy clothes quickly for cheap,” said Celeste Foesenek, a student in Humber College fashion and beauty program.

But popular fast-fashion brands such as Shein, Romwe and Fashion Nova aren’t made to last and the environmental costs of low-quality garments are significant.

A study by Clean Clothes Campaign, a global network based in Amsterdam and is dedicated to improving working conditions and empowering workers in the global garment and sportswear industries, found 100 billion garments are made every year, and three out of five fast-fashion clothing items end up being thrown away after only a few uses.

Rather than recycling unsold stock, fast-fashion industries burn or discard products not sold, and much of that ends up in landfills.

The materials being used by these industries are non-biodegradable and processed with chemicals that can take up to 200-plus years to decompose in the landfill, according to research provided by Pittsburgh recycling company Road Runner.

“This is a problem because it has detrimental impacts on marine life and the environment,” Teixeira said.

UN Environment reported fast fashion is also responsible for eight per cent of carbon emissions from the overproduction of materials used in fast fashion.

“The industry is the second-biggest consumer of water, generating around 20 per cent of the world’s wastewater and releasing half a million tons of synthetic microfibres into the ocean annually,” the UN said. “The average consumer buys 60 per cent more pieces of clothing than 15 years ago. Each item is only kept for half as long.”

There are other downsides to fast fashion. Its production facilities are typically located in developing countries where workers put in exhausting hours for poor wages.

Workers in fast-fashion industries often endure poor ventilation and exposure to toxic substances. There are frequent accidents, fires and injuries in such environments.

“One of the reasons why I don’t support fast fashion is I don’t support child labour, which is one of the side effects of globalization,” University of Guelph-Humber psychology student Alina Korovina said.

“There are so many ethical and ecological reasons why thrifting is my main source of clothing,” Korovina said, including buying used clothes prevents clothes from going to the landfill, and helps reduce the number of new clothes being produced and sold.