EDITORIAL: BIPOC journalists should not be criticized for covering stories in their communities 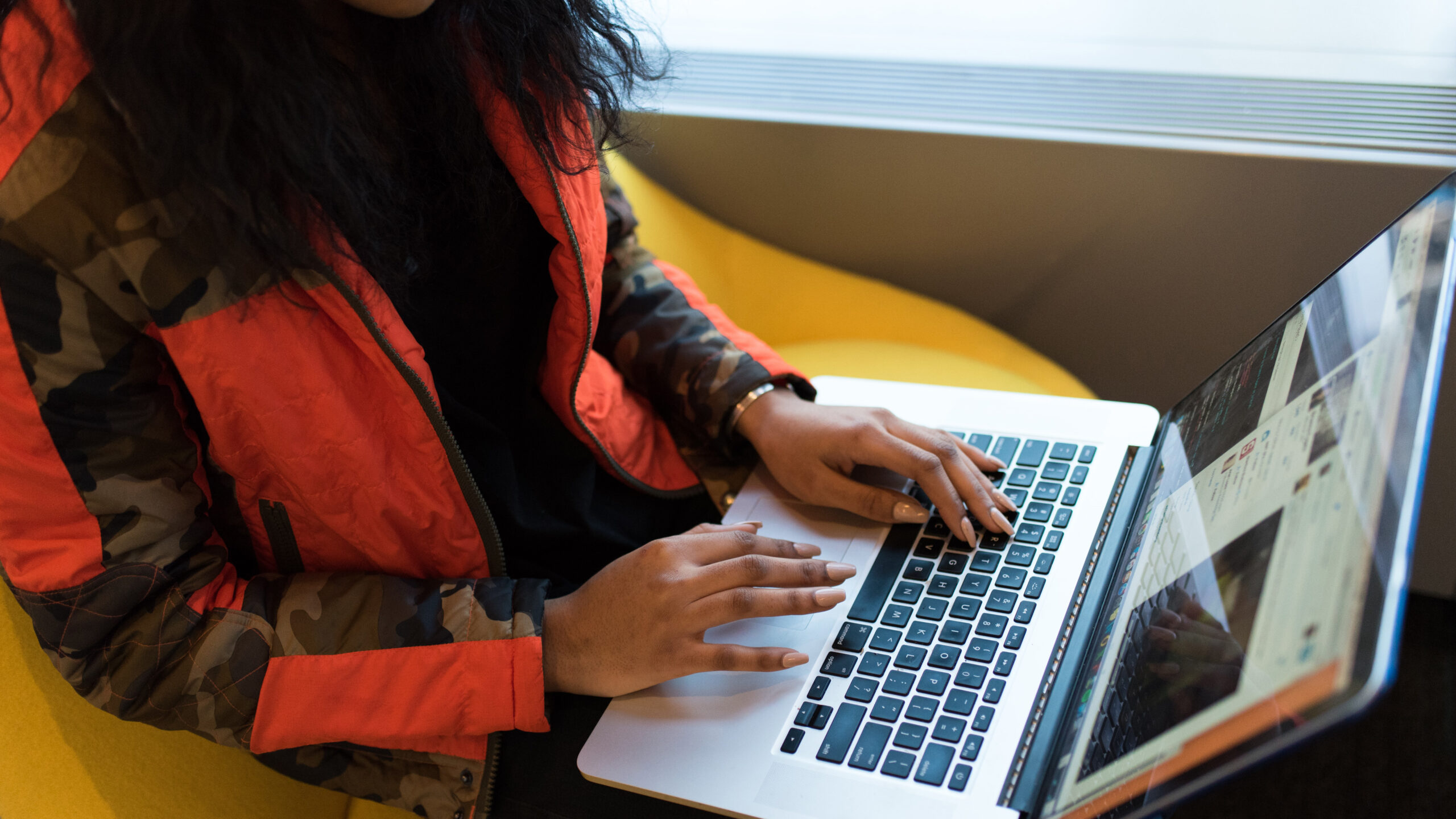 It is upsetting that journalists of colour are criticized and abused for reporting on stories about their own communities.

As if they have not been scrutinized in the industry enough just for being minority groups and not getting the same amount of equal opportunities as white journalists.

In the Canadian media, systemic racism against minority journalists, mainly Black, Indigenous and women, are the ones who face the greatest backlash.

It is reaching an all-time high with harassment and scrutiny online.

Social media plays a huge role in BIPOC journalists being harassed and abused. Gone are the days when there weren’t any social platforms for people to write their opinion on an article in 280 characters.

According to an Ipsos survey of 1,093 journalists on online harm in Canadian journalism, BIPOC journalists along with women and LGBTQ+ persons are among the groups who are at greater risk and disproportionately face more online harassment.

These harassing attacks online have made it harder on BIPOC journalists, feeling they have to be prepared for the criticism and emails that they’re going to get before the story is published.

The expectation of minority journalists to ignore criticism and move on to the next story is easier said than done.

White journalists don’t get the same backlash and are not questioned about the stories they decide to report on as BIPOC journalists do.

Gruelling events last year and issues surrounding race saw many BIPOC media organizations call out the industry for lack of support and opportunities.

Change is happening but BIPOC journalists feel like they have to explain themselves every time they are covering stories related to race and other issues in their communities. It seems that we are going backward.

No one is better for the task of covering these important issues in their communities than the journalists who come from them. They’re being the voices for their communities and are helping in bringing these problems to the forefront.

The online abuse has caused many BIPOC journalists to leave the industry all together feeling that dealing with all of this horrifying harassment is not worth staying in a career where they feel not wanted.

The Canadian Association of Journalism (CAJ) issued a statement urging government and law enforcement to address the targeted harassment against Black journalists. CAJ was one of many organizations involved in the Online Harm in Journalism survey.

“In journalism, criticism is expected; harassment and hateful messages are not.”

BIPOC journalists shouldn’t have to be fearful for their lives and face insults for reporting on stories about their community’s issues.

Over the years, many BIPOC journalists have shied away from touching on topics related to racism and issues involving their communities. Today they’re reporting on these topics more than in the past.

These substantial issues happening in the industry have added obstacles to BIPOC journalism students training at school to get into the field as they themselves feel that this is not the right career for them.

The harassment is going too far and can be terrifying. The Canadian government, as the CAJ said, has to step in and take action. BIPOC journalists should be the ones to cover these stories because there is no one better to do it, and no one should ever question them for it.