OPINION: Why it’s good Morgan Rielly extended his contract with the Maple Leafs 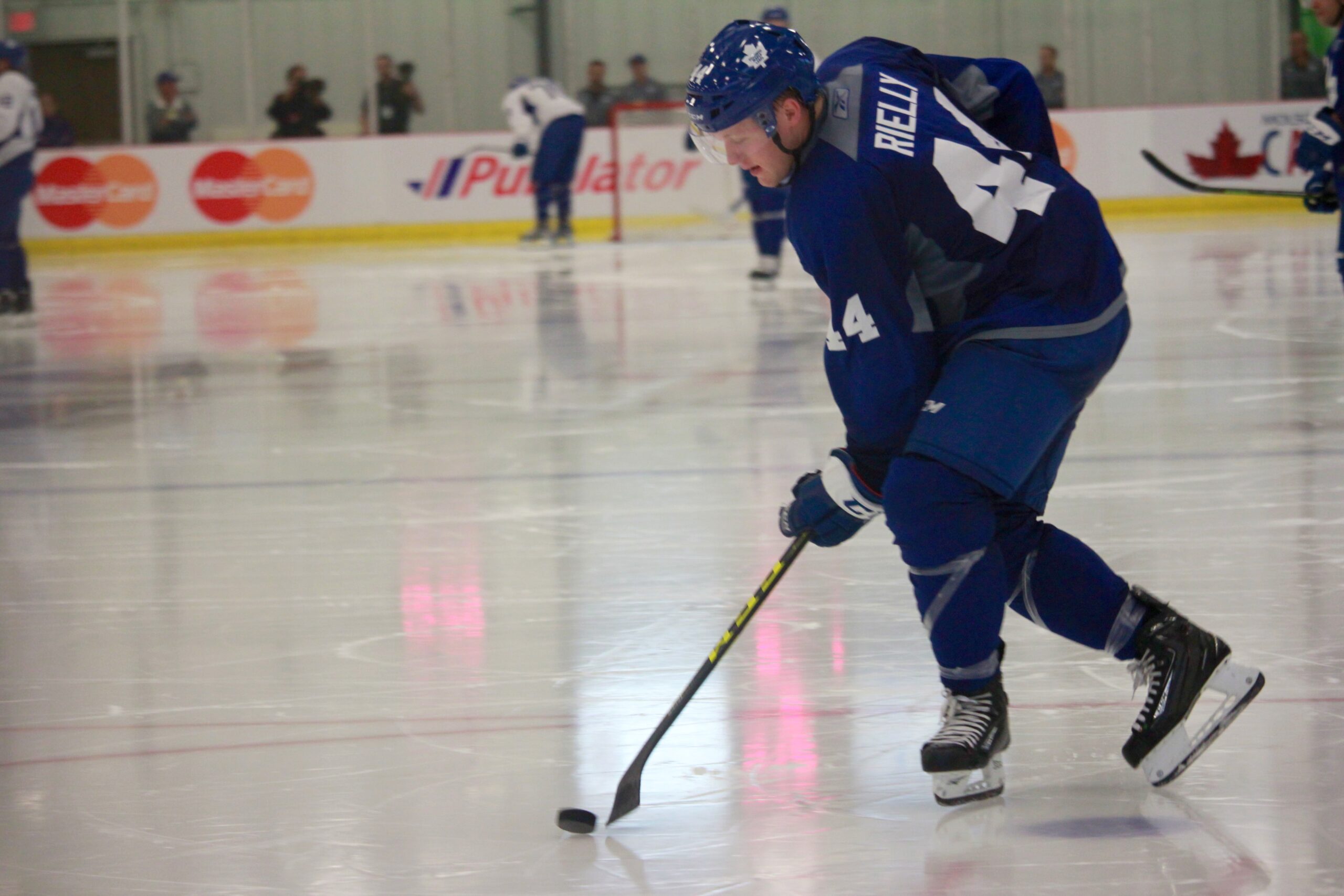 Signing with the Leafs in 2012 in the fifth round of the NHL draft, Morgan Rielly has been a leader on and off the ice for the organization.

He’s played with the Leafs since the 2013-14 season, through good times and bad, with four seasons missing the playoffs and five first-round playoff exits.

Rielly last season placed 15th among defencemen in the NHL, scoring five goals and 30 assists in the shortened season. So far into this year’s NHL season, Rielly has six assists in the Leafs’ first 11 games.

The day the organization announced Rielly extended his contract with the Leafs, his teammates, coach and management were happy to have him back for more years with the team. They swarmed him on the practice rink, congratulating him.

“As an organization we’re thrilled to have Morgan’s commitment for the eight years and looking forward to continuing to work with Morgan and help in continue to grow as a player.” Kyle Dubas, general manager for the Toronto Maple Leafs said at a press conference.

“It means a lot,” Rielly said, “it means a lot, over time you get comfortable, you start to feel passionately towards what you do for a living. I’ve got to that point here in Toronto where it really feels like home.”

An eight-year contract for Rielly is a good move for the Leafs’ organization.

With the core four, Auston Matthews, Mitch Marner, John Tavares and William Nylander, already taking up more than 50 per cent of the cap space, Rielly’s signing for eight years with an AVV of $7.5 million per season isn’t such a bad deal. If Rielly agreed to a shorter contract, his salary would move up, which is what the Leafs are aiming not to do, or able to do because of the tight cap.

“I think it’s a really good contract for the team,” Lucas Cullen, a die-hard fan for the Toronto Maple Leafs said. “Rielly could’ve went and got paid a lot more by another team, but his teammates love him and he lives in the city of Toronto.”

Some fans might disagree with this new long-term extension. Wanting to pay a little bit more and have Rielly for five years rather than eight, didn’t seem right to some other Leaf fans. Rielly is the highest defence point-getter on the team. Having him makes the team stronger on the back end, and newcomers can learn things from the veteran.

Rielly signed a hometown discount deal showing Leafs Nation he wants nothing more than to wear a Maple Leaf on his jersey for another eight more years. And that’s good for the team.