Why diversity matters in the workplace 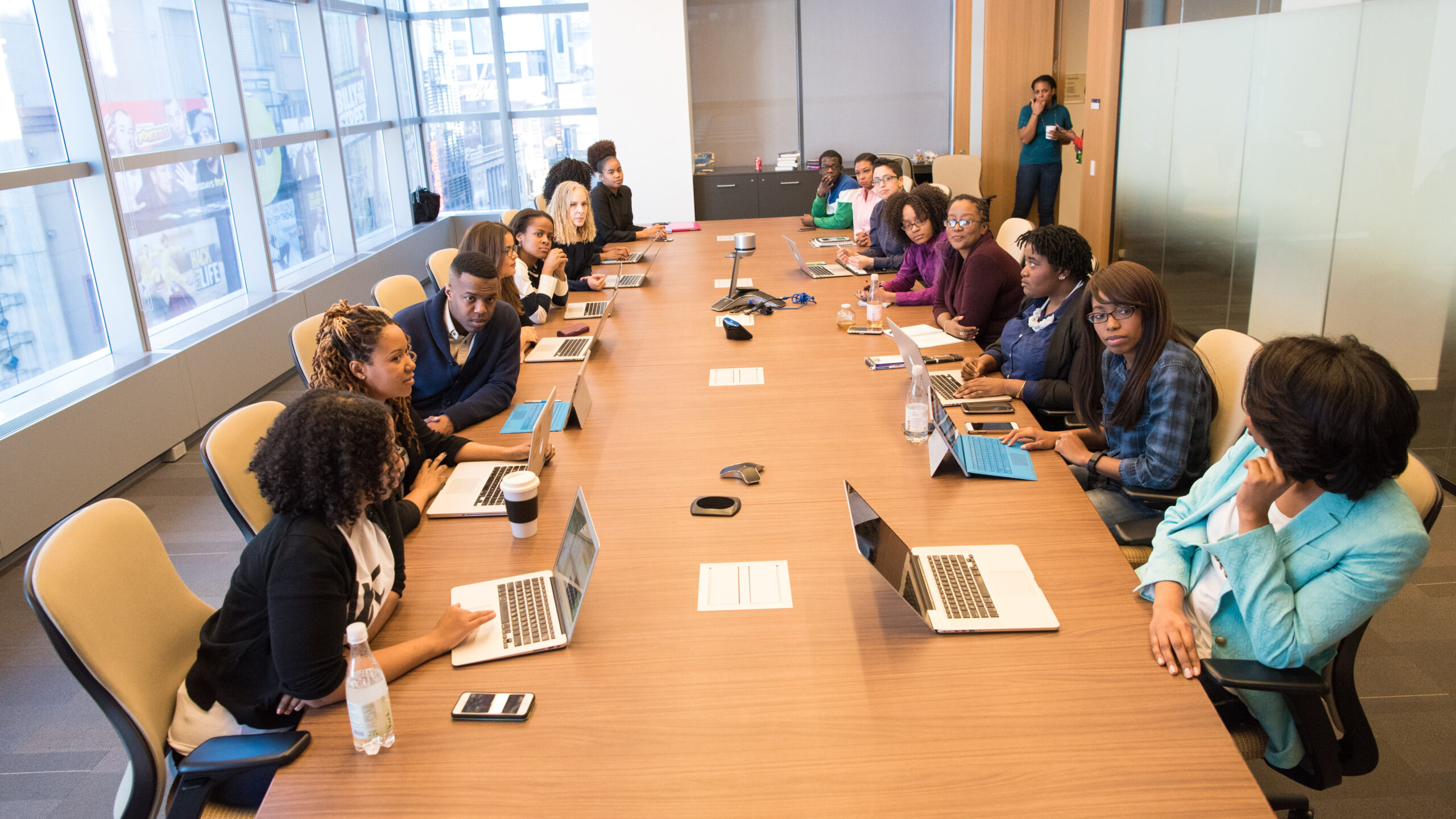 Everyone has a right to work.

Employers cannot discriminate against someone because of race, place of origin, sexual orientation, religion, or disability, according to the Ontario Human Rights Code.

Municipalities are working on increasing equity in the workplaces, and over years Canada reached great success.

But many people remain apprehensive about taking certain jobs and feel out of place if they are the only BIPOC or LGBTQ+ person on a team.

“I do not feel represented in my job field,” said Tasoan Byron, a Jamaican-born Canadian nurse. “I feel like I’m forced to hide my dialect at work to seem professional.

“I have never experienced discrimination at work,” she said. “But I feel that’s only because I cover up majority of my identity.”

Discrimination can show itself in many ways, broad and subtle. People of certain ethnicities may face discrimination with how they present themselves and their cultural traits.

Natasha Doyle-Merrick, a Black worker at the Art Gallery of Ontario Bistro, was told in 2019 her hairstyle could “scare” visitors.

The AGO has since issued an apology to Doyle-Merrick and she is still waiting for compensation which was delayed because of the COVID-19 pandemic.

If employees believe they have been discriminated against, they can start by filing a claim with the Human Rights Tribunal of Ontario.

Post-filing, employees will meet with a legal team to state their case and set up a court hearing with the discriminator.

Workers also have a right to be free from harassment by colleagues, including unwelcome comments or actions. Harassment complaints can be handled under the Occupational Health and Safety Act.