OPINION: Vintage guitars are not worth their beauty 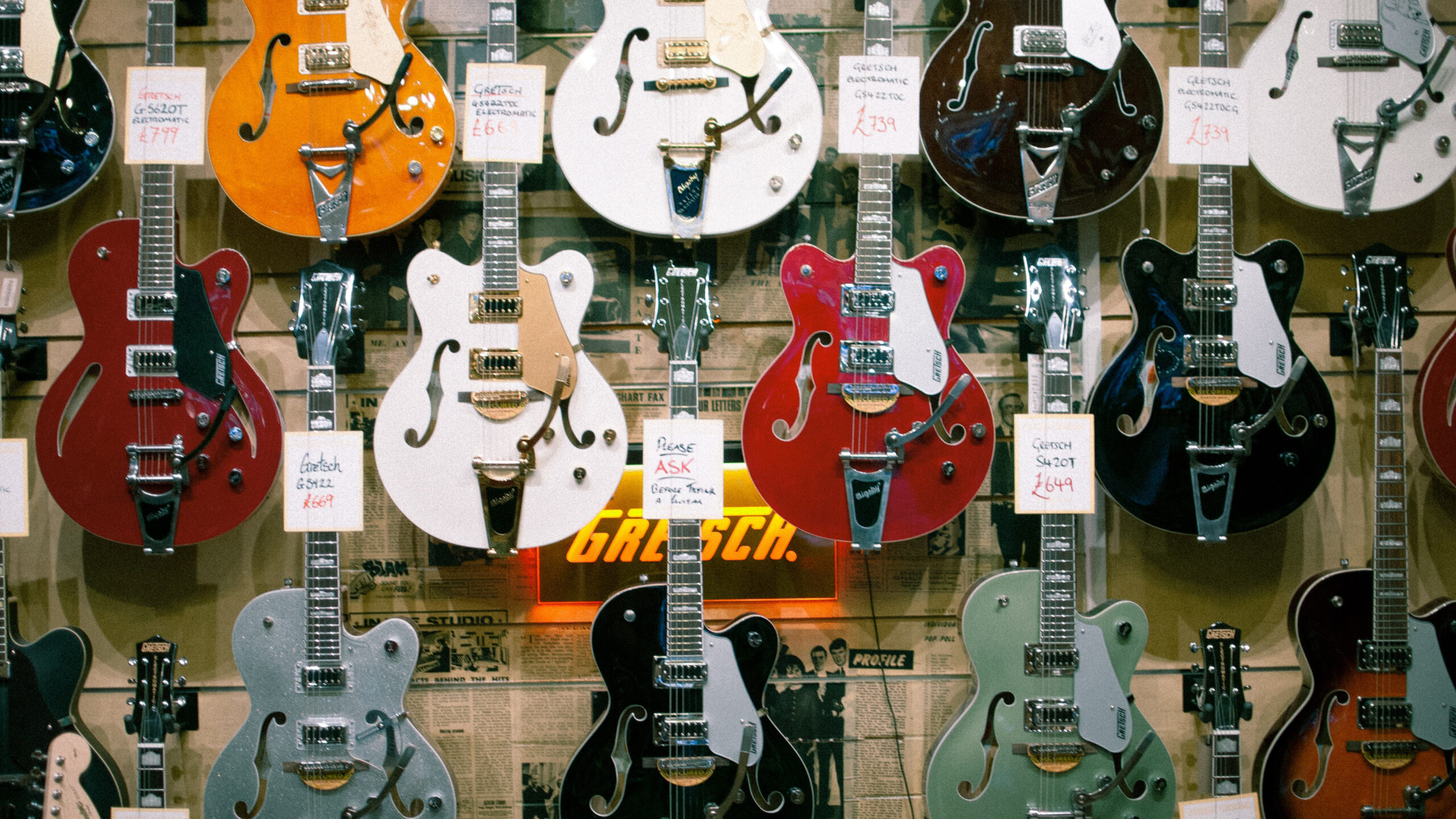 A Fender American Original ’50s Telecaster. It’s the modern remake of the famous original Fender that was released in the 1950s.

But I would take the modern version any day of the week over any vintage Tele for one very simple reason: I know it will work.

Vintage electrics are so delicate, so they can only be played lightly. You can’t even rock out with a guitar that’s more than 30 years old, let alone one that’s 50 or older.

The only thing you can really do with a vintage electric is pull it out once a month to play it for a few minutes, then put it back in its case for preservation. That’s it.

Does that sound like fun to you? Not to me.

If it were true there was nothing new out there built to 1950s or 1960s specifications, then yes I could understand guitar players adoring antique axes. That, however, is not the case. You can get the exact same thing brand new for a lot less than the vintage item right now.

However, there are published price lists for vintage guitars, which promote the notion that guitars are comparable to stocks or investments. That’s good for collectors and vintage dealers who all have a vested interest in pushing prices up. Unfortunately, for most of us, it puts a lot of beautiful instruments out of reach.

New instruments that are less expensive are performing as well as or better than coveted collectibles. It used to be fairly clear what’s considered a collectible. Rarity is obviously an important factor for both vintage and boutique guitars, and the lore behind the instrument based on who used it.

But it can be tough to justify anything as a collectible.

High prices may work for a one-in 17 ever made Korina Explorer, but it does nothing to explain the price tag on the hundreds of thousands of Stratocasters made in the 1960s.

Collectors are totally okay with guitars that are valuable but not playable. Guitar players on the other hand — those who use guitars — are not.

These vintage instruments don’t look, play, sound, or even smell like the glossy new products spit out by big factories. The side hustle of pawing through pawnshops and scouring mom-and-pop music stores for the real deal is part of the attraction. It was like mining for Bitcoin in the physical world.

The rush from finding old guitars formulated the whole vintage aesthetic and makes them desirable, collectible and increasingly more expensive despite the fact that modern guitars are just as amazing.

However, there’s always going to be a market for those with really deep pockets to spend tens of thousands, hundreds of thousands or even millions of dollars on vintage guitars, like the $2 million dropped on Jimi Hendrix’s Fender 1968 Stratocaster.

They’re old and creaky with unstable wood, deteriorating electronics, crumbling plastics and other things that make them collector-only pieces.

The next time I look at a really expensive vintage electric, I won’t feel bad about not being able to afford it. It’s not like I could play it regularly anyway.

I’ll stick to the new stuff. It works, and I get a warranty.