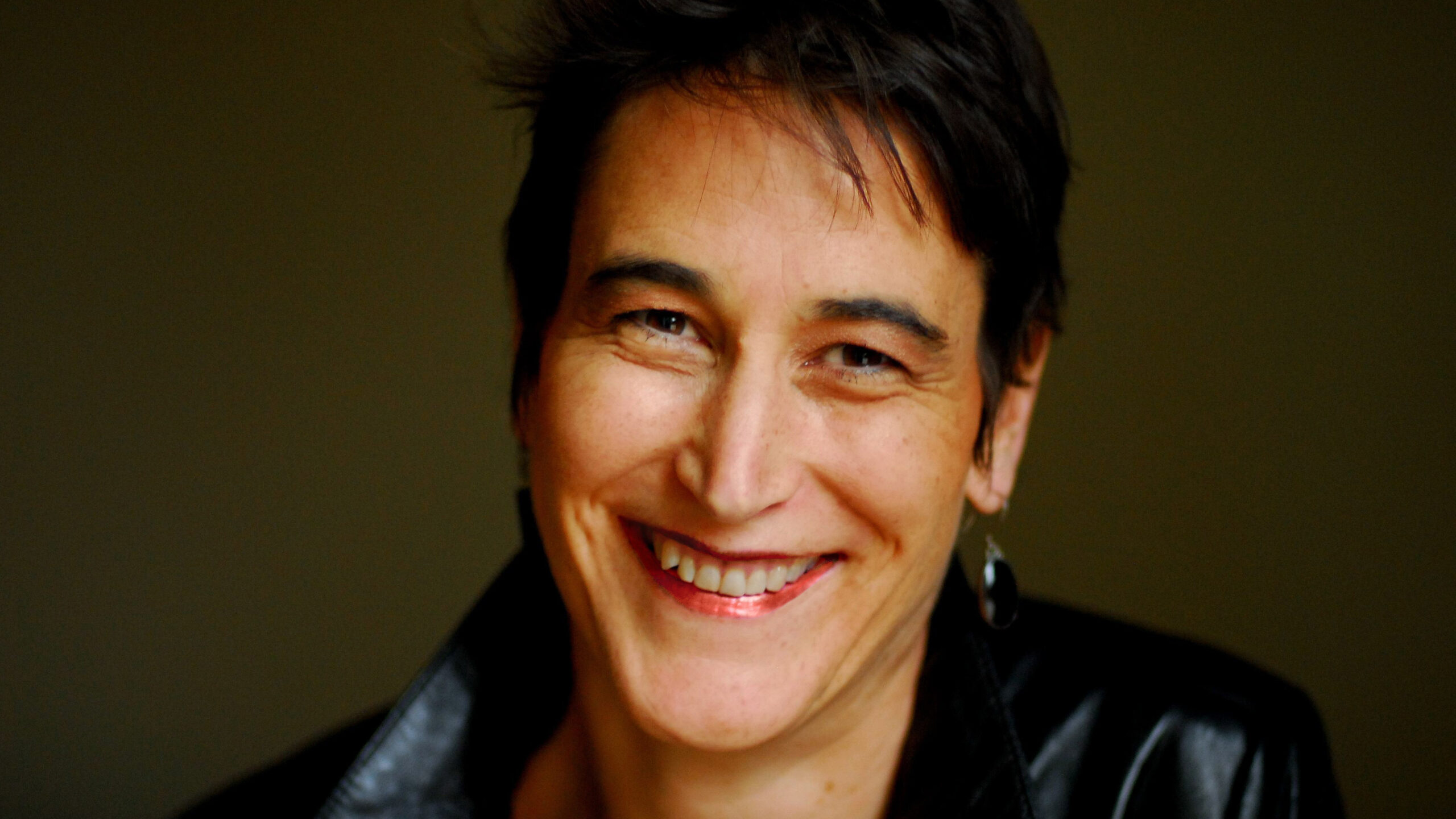 “Stereotypes exist,” Jansen said of the abiding cliches of pornography. “Men want to be aggressive, women orgasm from just intercourse, the louder you are the more realistic the orgasm.”

“You see women taking charge, (celebrating) their own strength and power,” she said. “It’s a different brand of sex education.”

Jansen runs workshops through Good For Her, which she founded in Toronto’s Harbord Village in 1997. In the workshops she stresses the need to communicate with partners, thereby avoiding embarrassment and creating an environment of honesty.

“Men are supposed to know who they are and what they like without vulnerability,” said Jansen. “Ironically, most partners who care about them want to uncover this vulnerability.” 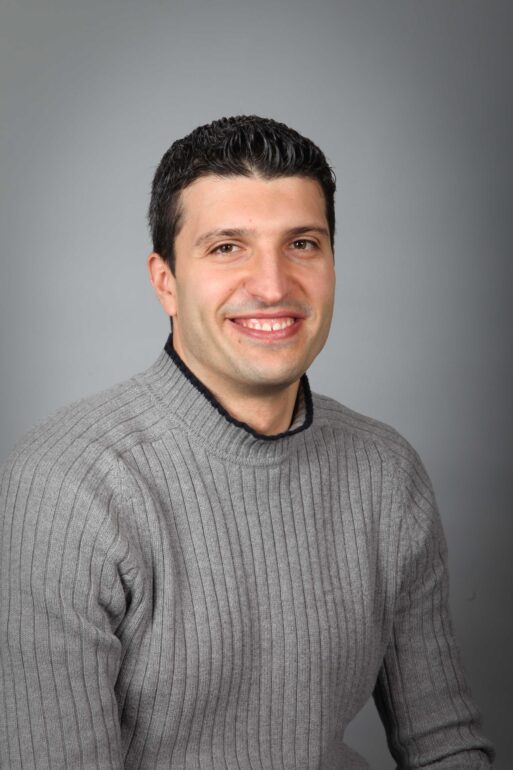 Alexander Shvarts, professor of Social Science at Humber College, sees toxic masculinity as the biggest factor in leading to negative behaviour among young men and it’s often formed in childhood and running all the way to the halls of campus fraternities.

“It’s about the toxic culture that’s promoted in fraternities, looking at men as more powerful and women as sexual prey,” Shvarts said.

“If a fraternity is promoting toxic hyper-masculine culture, they need to be reined in, and if necessary closed down for a portion of time until changes are made,” he said.

Focusing on creating a healthier mentorship system for young men and building supportive group settings would lead to safer environments.

“They are one click away from extremely violent misogynistic pornography,” he said. “Extreme explicit content is now available to anyone who basically signs onto sites.”

Schvarts believes implementing feminist teachings into the education system would be a countervailing force, saying a sociology course he took as a first-year university student changed his world.

“It radically changed my mind,” he said. “I had no idea there were different types of feminism fighting for different things. I realized that you can be feminist and male.” 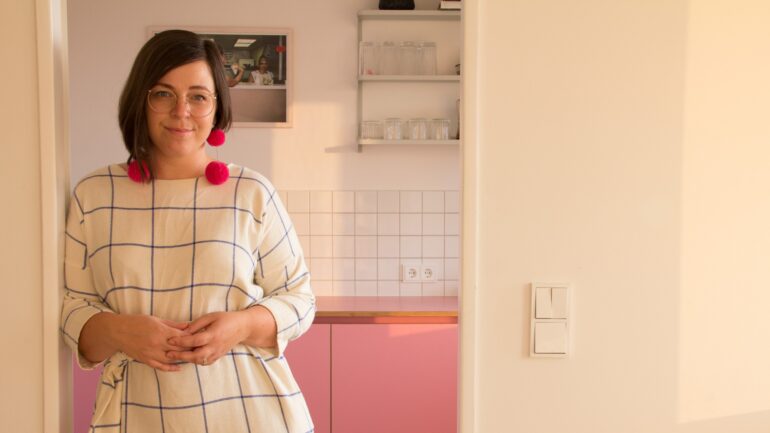 For adult film producer and director Kate Sinclaire, her journey began with an injustice.

Sinclaire won a legal battle over the shared images and her experience became a catalyst for her work as an adult film director.

“I realized, all these people were trying to use sexuality as power to keep women down,” she said. “Society’s idea [that] people who are naked are sexual needed to stop.”

Sinclaire said she believes in establishing healthy working sets where adult film performers are not pressured into anything they feel uncomfortable with. Performers are paid before a shot and given a large break between shooting to avoid fatigue and stress.

“We’re here to work,” she said. “We’re to be kind to each other and we discuss the issues of the day, kind of like any other workplace.”