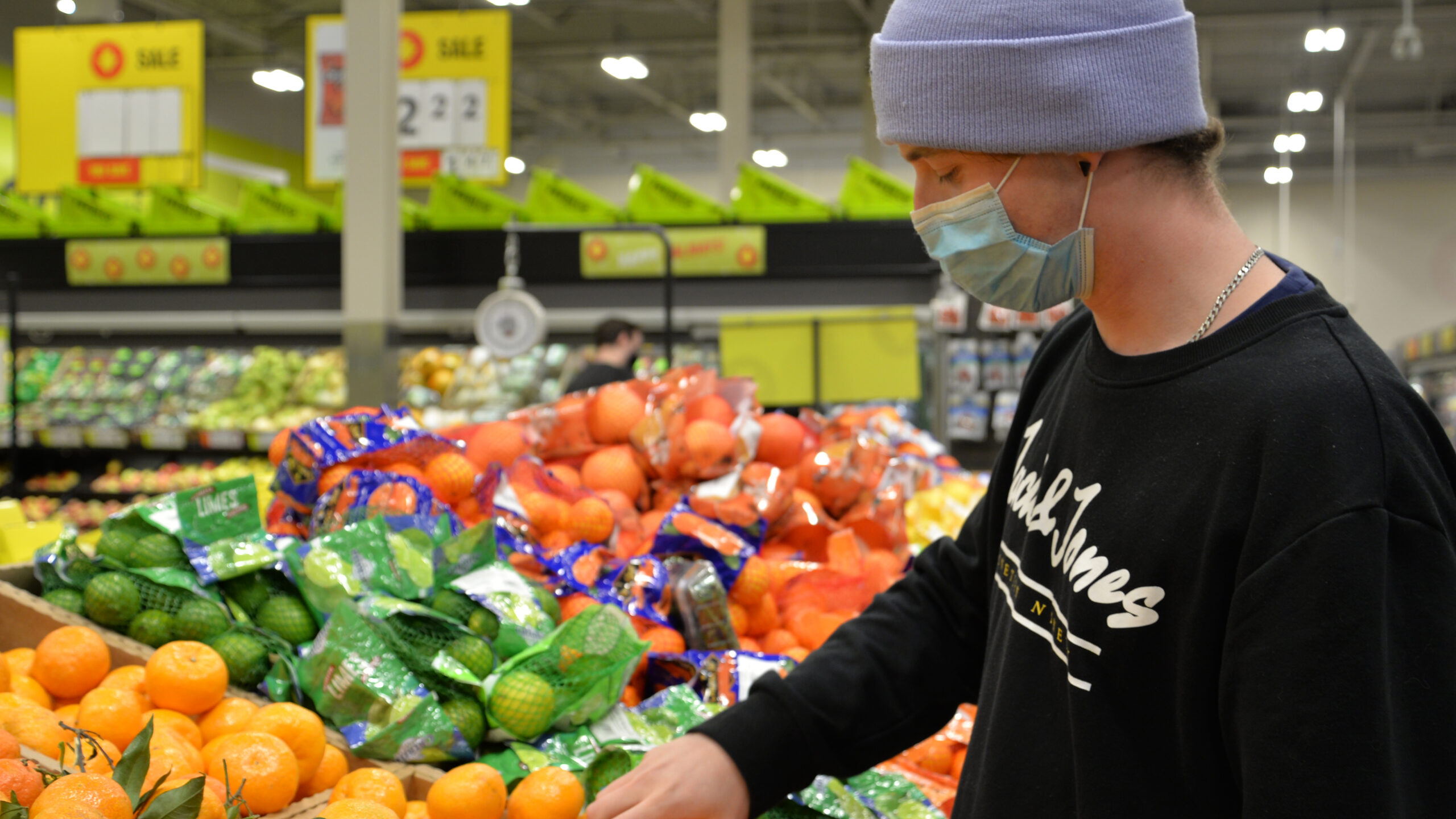 Stephanie Zarb has a solid grasp of the inflation that’s bringing economic stress to post-secondary students.

“The minimum wage is still so low. Prices are being increased by dollars, but then they’re only increasing our wages by cents, It’s just extremely unfair how things are being added up,” said Stephanie Zarb, a University of Guelph-Humber Media Business and Communications student.

Zarb has been supporting herself financially since becoming a student in 2019. Until now, she has never worried about having enough food on her table and in her fridge. But a spike in the cost of living is changing that.

“I work out a lot, and for someone who is trying to build muscles, having meat in your diet is important,” Zarb said. “Every time I go to get a piece of meat, it’s over $20 just to get a decent-sized piece. It’s frustrating.”

According to Canada’s Food Price Report 2021, by Agri-Food Analytics Lab at Dalhousie University, overall food prices are set to increase between three and five per cent compared to 2020. The most significant price increase is in meat, at 4.5 to 6.5 per cent. 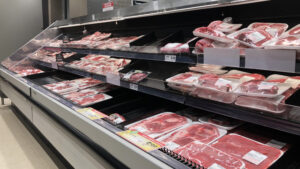 Meat prices are expected to rise four to six per cent compared to 2020, according to Canada’s food price report. PHOTO CREDIT/ALEX MUZYCHKO

Annual food prices are expected to rise by as much as $695 per household.

“One of the biggest things we need to get through is all the shortages,” Reiterowski said. “When the first lockdown began, everyone was at home, not just in Canada but in the world.

“All these factories that produce things in Asia primarily sat empty, and these are places that employ tens of thousands of people every day,” he said. “So that was three months-plus closed. To catch up, it’s going to take years.”

Reiterowski said when transport companies pay more for fuel, those costs are passed along to grocery stores, and then that price increase is passed onto the customers.

“The pandemic has also made the normal delivery logjams at border crossings even worse,” he said.

Chloe White-Meaney, a 19-year-old pathology student at Western University, lives in a house with roommates and pays her share to have a roof over her head.

“Living without my parents‘ support hasn’t been easy,” Meaney said. “And now that the price of food is growing it really sucks.”

“I have limited funds because I’m spending too much on tuition and books,” she said. “So it’s difficult to also pay for rent and groceries, too.”

On top of rising food prices, the cost of housing is also increasing due to inflation. According to Statista, 2021 living costs are up by 3.2 per cent, as opposed to rising less than one per cent in 2020.

“Rent and hydro are both higher than normal, my roommate and I are struggling to even find a place to live within budget next year,” Meaney said. “People complain that Toronto is super expensive to live in. London is not that much cheaper.”