Remembrance of courage, sacrifice and heroism is a global affair 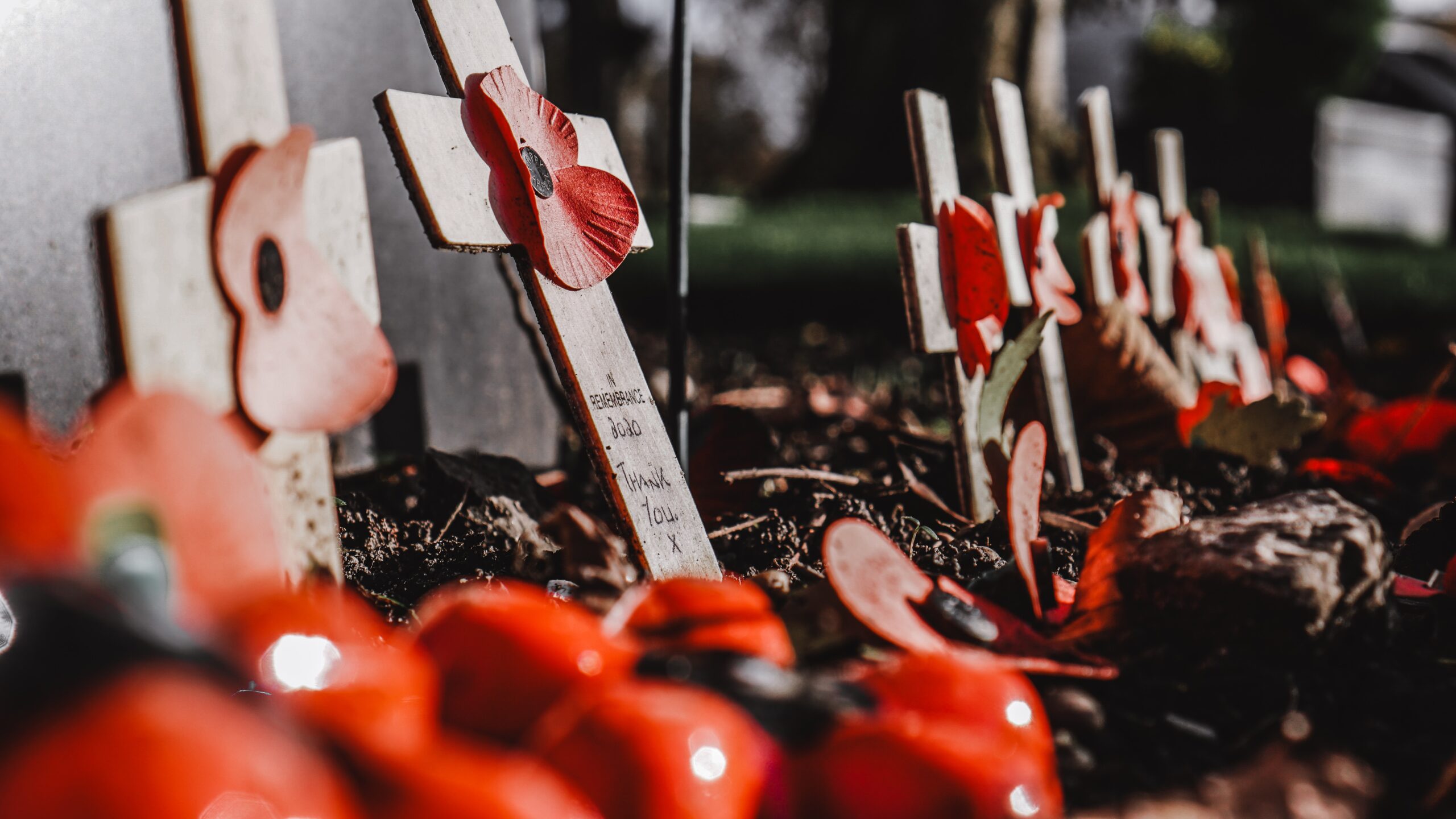 Every family has been affected by war.

As Canada is a welcoming country to people of many backgrounds, we now remember not only the Canadians impacted in war but veterans around the world.

November 11 is a day when Commonwealth countries remember the effort every fallen soldier made to end a war. The list is terribly long, including The War to End all Wars, the Second World War, Korea and the Cold War, Desert Storm, Afghanistan, and all the peacekeeping missions.

Many countries, including France and the United States, commemorate the signing of armistices that ended the First and Second World Wars.

Poland also celebrates its Independence Day on November 11. The end of the war allowed it to once again become a self-governed territory.

And though armistice and independence were the beginning of this day of Remembrance, the day has now grown to remember our fallen soldiers throughout the end of the 20th and into the 21st century. This includes hundreds of thousands of soldiers who were lost through wars and peacekeeping missions all over the world.

More than 60,000 Canadians died in service during the First World War, and nearly 200,000 were wounded, many of whom were disabled.

Close to 1.2 million Canadians were involved in the Second World War, from which nearly 50,000 died.

War is evil. We read of heartbreaking stories from families being broken apart, lovers torn apart and children left alone.

We might not feel the grief that families felt when receiving death notices years ago. But we can feel pain when thinking of it. A century ago, those soldiers couldn’t imagine what they were actually fighting for and what they helped achieve.

We are no longer bound to the rules of the old world. Soldiers’ sacrifices were a ticket to our freedom. It allows us to bring harmony and peace to our homes, neighborhoods and cities.