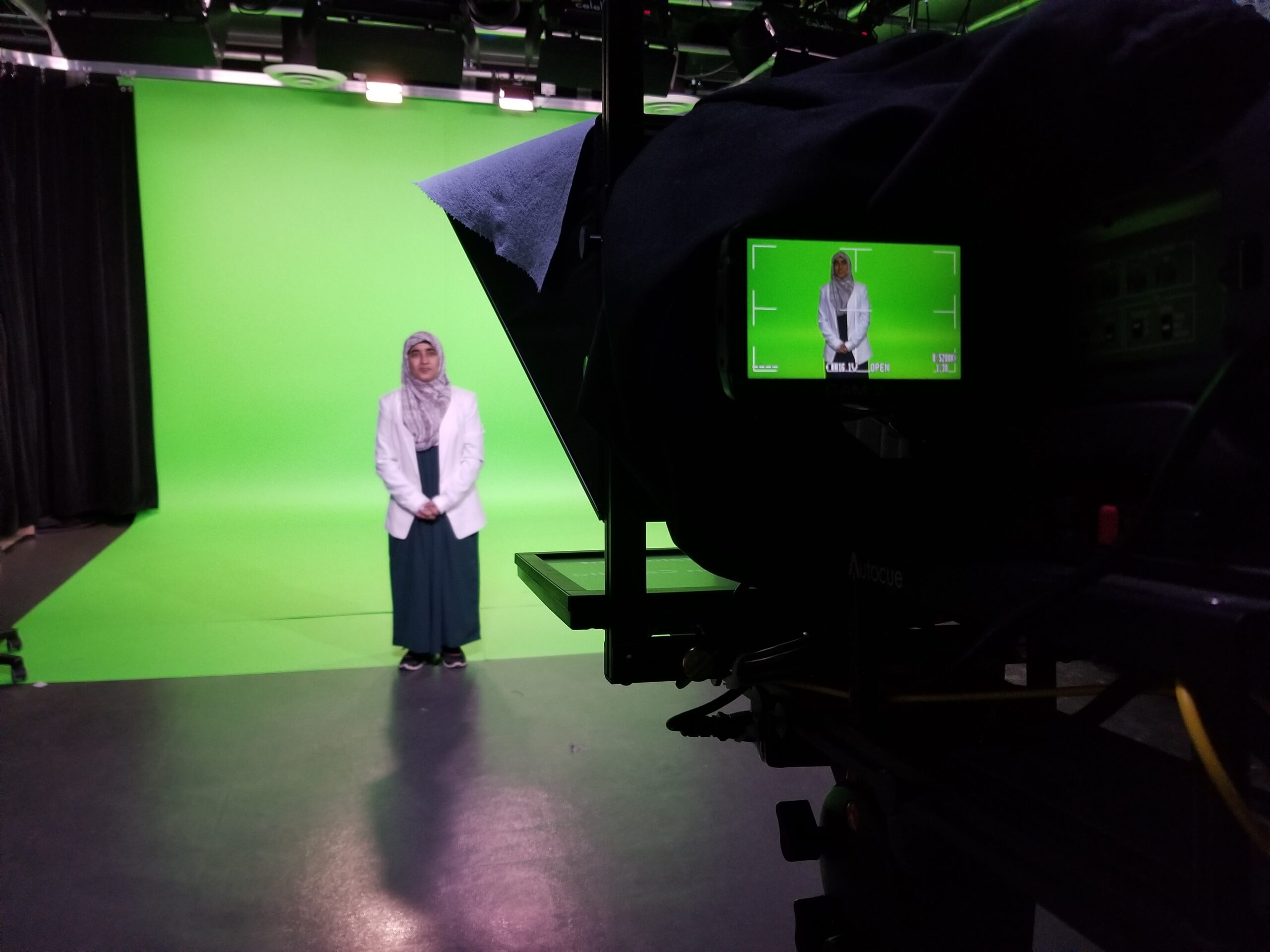 That was Fatima Baig, a brilliant person and journalist, died Sunday at 28 after complications from a colonoscopy.

Baig was a two-time liver transplant recipient and an advocate for organ donation. But her impact went beyond her illness. Her light and heart were massive, all fit in a small, four-foot-7 body.

Her family issued a tweet that described her as a fighter.

“In and out of hospitals her entire life. Went through two liver transplants. Her life mission was to advocate for organ donations so other’s can have a second chance,” the tweet said.

“She would take all the time as a friend, and as a journalist, to listen to people first, to always make sure their problems were heard first,” the former classmate said.

“She would set aside a lot of her own struggles, to make sure that everyone around her was okay,” Goh said, recalling the four years he spent side-by-side with Baig, walking the Humber corridors.

“Even if there was a huge blizzard, or an optional class, or one of those lectures you didn’t really feel you had to show up, Fatima was always there, no matter what.”

Baig was able to take her story of being a two-time liver transplant recipient and share her struggles in her book Fatima’s Journey.

Siobhan Moore, one of her Lakeshore Journalism professors, said Baig was quiet in class until when she wanted to make a point about an issue.

“She was passionate, or if a classmate said something she disagreed with, she spoke up right away,” she said. “Fatima spoke extremely well and was straightforward with her questions.

“When she started interviewing she was fearless and tenacious and her questions questions were well-worded,” Moore said. “She was a wonderful person and we were all so lucky to have known her.”

Goh said Baig was not a person who shied away from telling her story “if that meant that someone could listen, and someone could be inspired to become an organ donor, or to live their life to the fullest, which is exactly what she told me in different ways for the past four years we spent together.”

Baig also volunteered with Operation SMILE, writing stories for children with disabilities, and had recently started working at Muslim Sources.

Beatriz Balderrama Baleeiro, a recent Humber journalism graduate, said she was saddened by the news.

“My heart is broken,” she said. “Fatima was an example of kindness and perseverance. She will always be in my heart.”

Goh remembered Fatima advising him on the importance of finding balance in life.

“She was the only person brave enough to come up to me, and say ‘How long have you been here for?’ ‘Eat, talk to your family, take a shower,'” he said.

“I was blown away, not just because she was the only person to come up and talk to me, but because she cared about me from the start, in a way that no one else at school had before,” Goh said.

Baig’s friends could always count on her for help with school work, or to cheer them up through texts and memes.

“She was loved by so many, and I feel like I lost a big part of me,” Goh said.